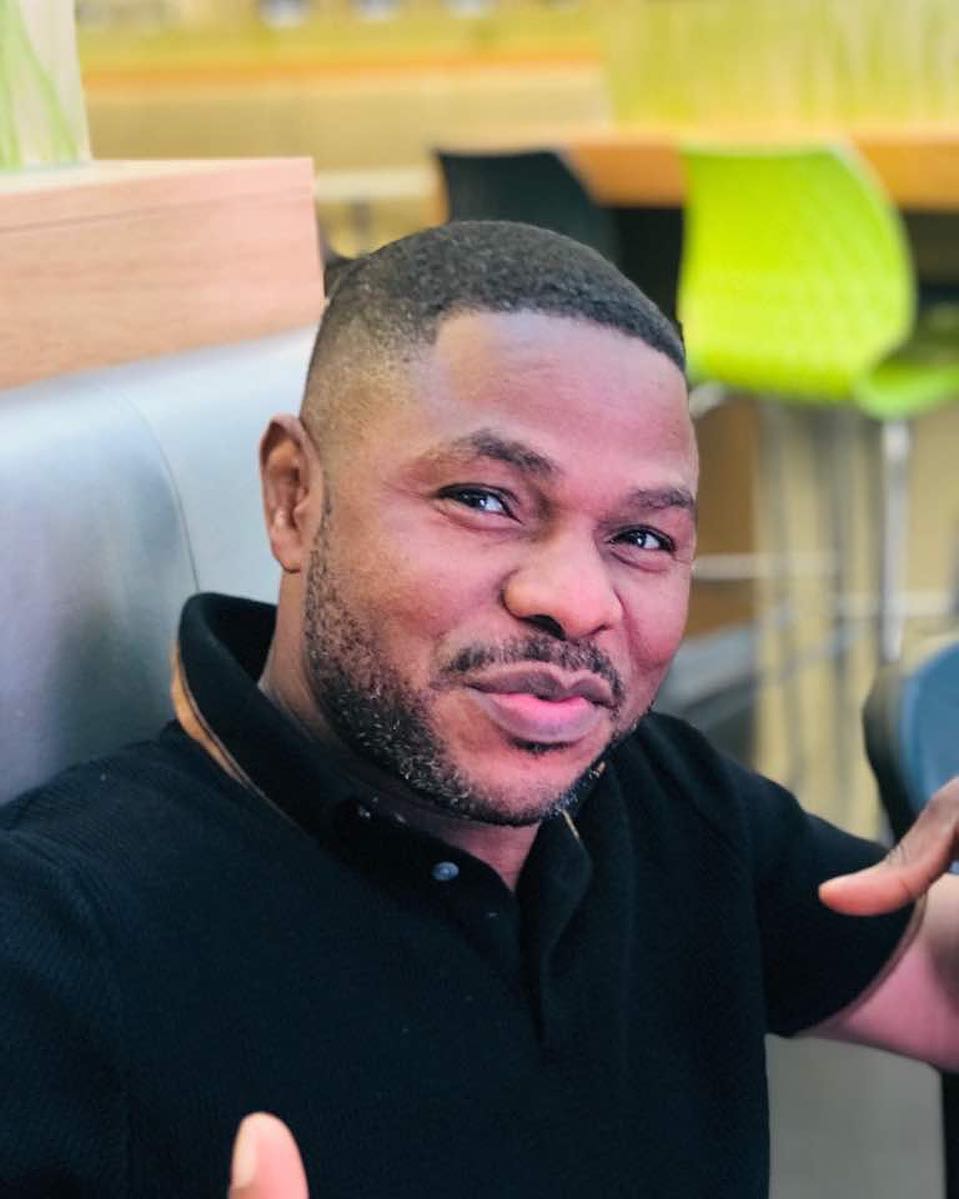 Yinka Ayefele has filed a lawsuit against the Oyo state government over plans to demolish his Music House, housing his radio station, Fresh FM.

Punch reports that the state government had marked the structure for demolition for “contravening the state’s planning laws”.

The singer, through his counsel told court that the building was constructed following due process and approval from the state government.

In the exparte motion filed through his counsel Olayinka Bolanle, Ayefele sought a court order restraining the government pending the determination of the suit.

The hearing for the exparte motion has however been adjourned till Monday.