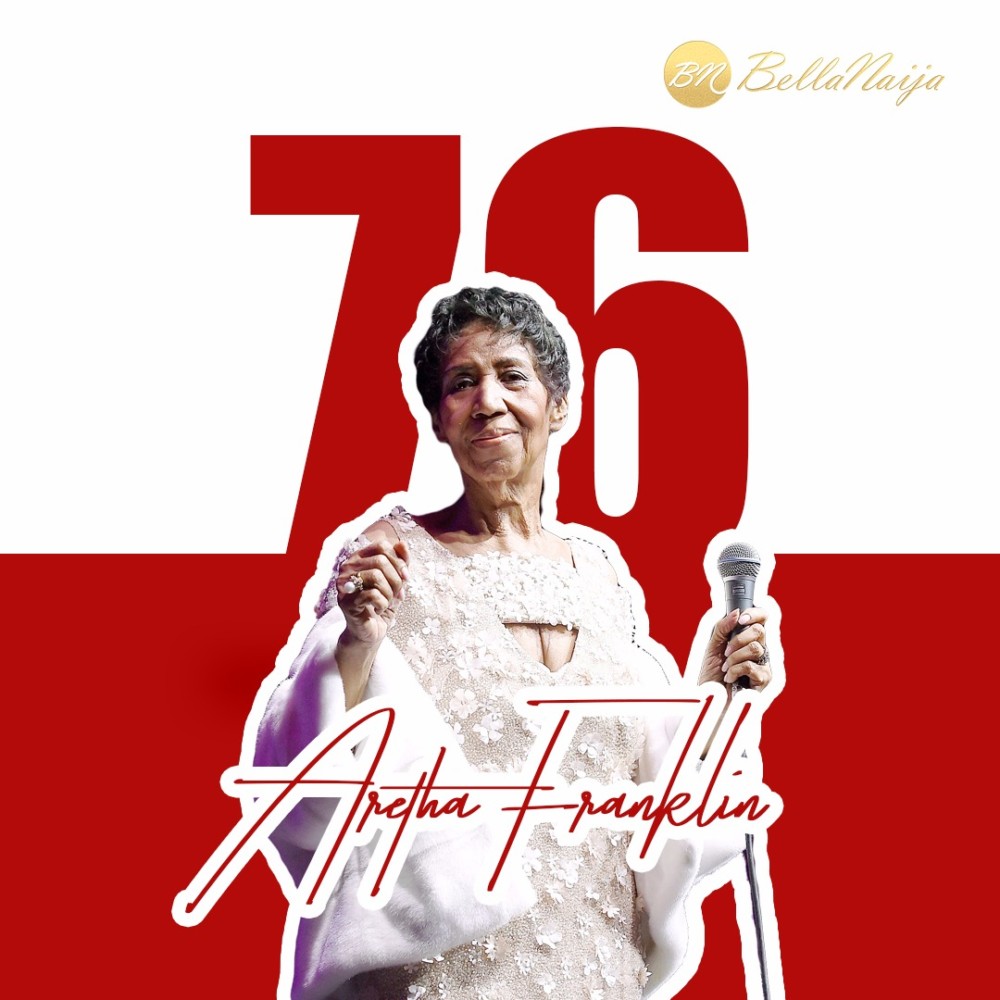 Legendary soul singer Aretha Franklin passed on today at the age of 76. She died after a long battle with cancer and she passed away in her Detroit home.

Aretha Franklin has won a total of 18 Grammy Awards and is one of the best-selling musical artists of all time, having sold over 75 million records worldwide. She has been honored throughout her career including a 1987 induction into the Rock and Roll Hall of Fame, in which she became the first female performer to be inducted.

As a throwback, we’re sharing these two videos of her performing two of her many hit songs – Respect and Natural Woman.


Related Topics:Aretha Franklin
Up Next