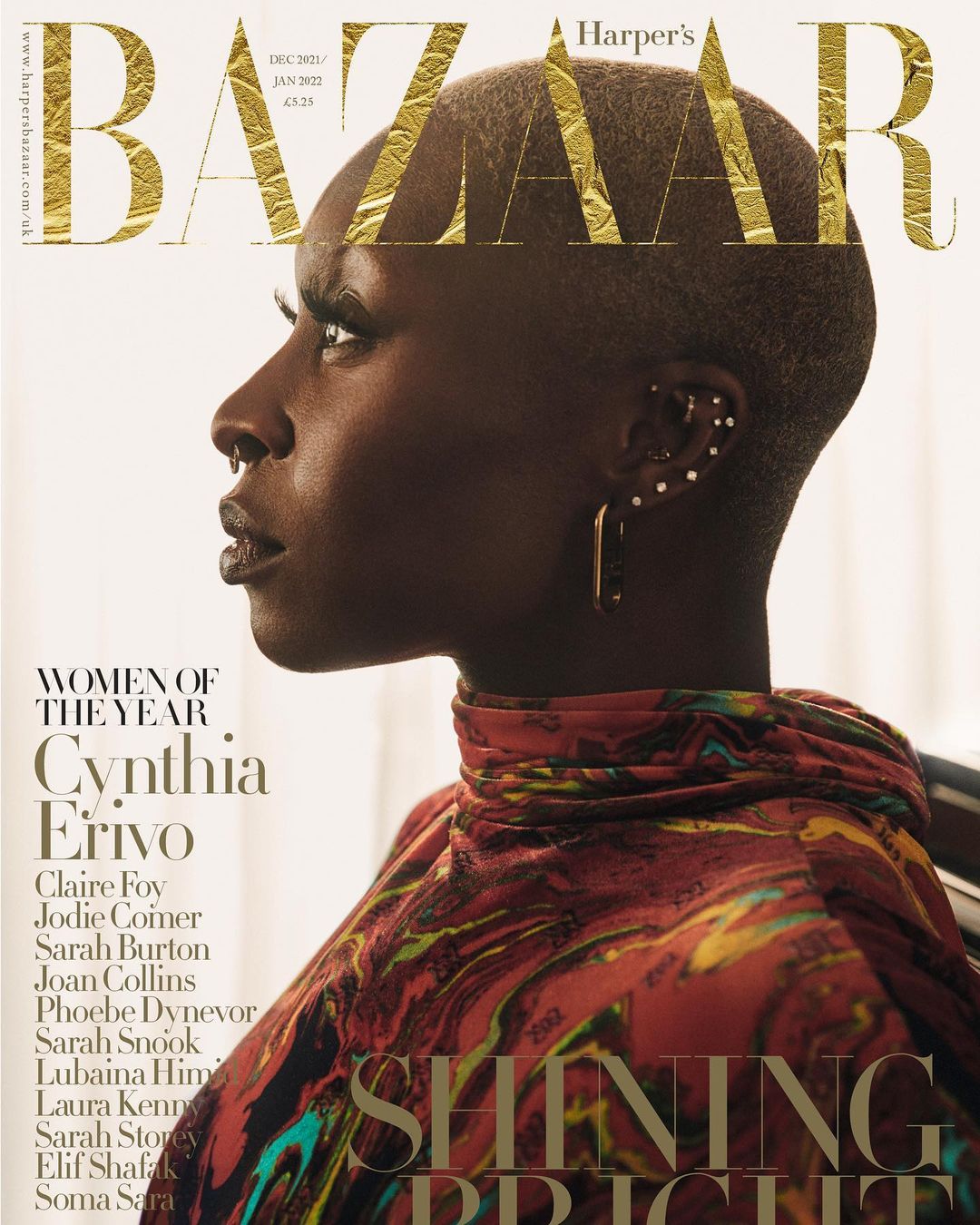 Harper’s Bazaar UK is set to release its Christmas and New Year issue, and on the covers are 12 award winners from its prestigious 2021 Women of the Year Awards.

The awards were presented to diverse winners from, artists to actresses, designers to two record-breaking Olympians and Paralympians, and on the list is Nigerian-American actress and singer Cynthia Erivo who won the Music Award category.

“Having conquered Broadway and Hollywood, this year, Cynthia Erivo has played the queen of soul, Aretha Franklin, and brought out a personal new album while using her powerful voice to call for social change,” Harper’s Bazaar UK writes about the multi-faceted award-winning artist. 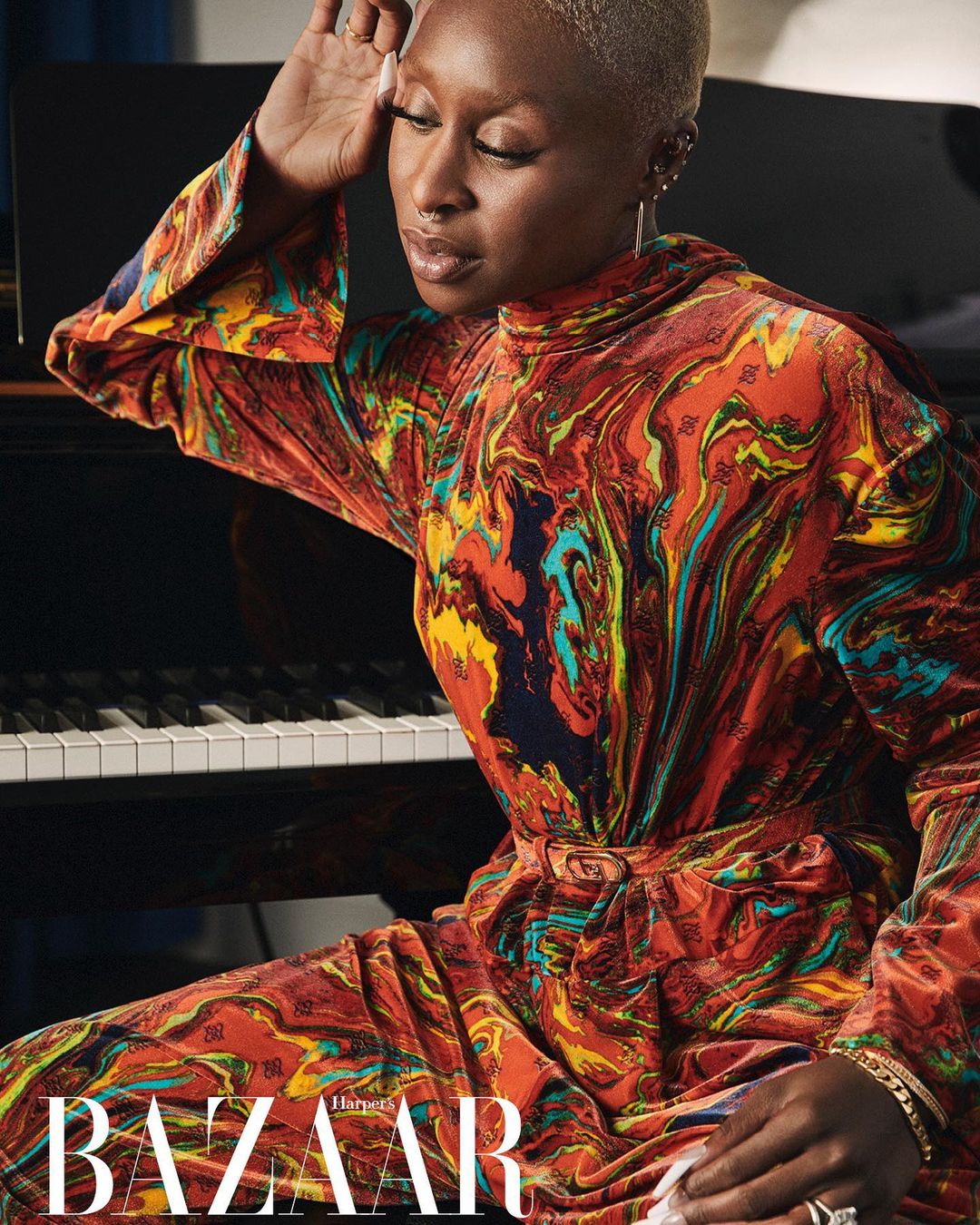 I enjoyed getting the opportunity to know what made Aretha the person, which made Aretha the artist. And yes, she compartmentalised her life but I get that. There are things that you should be able to keep just for yourself. Because there’s a strange thing that happens when you’re in the public eye, where it feels like a lot of what you have and do belongs to everyone.

For your sanity, it’s good to be able to keep some things for yourself. I don’t mind sharing a lot, but so I can remain the happy person I am when you meet me, there are things I love that I only talk to the people I love about. 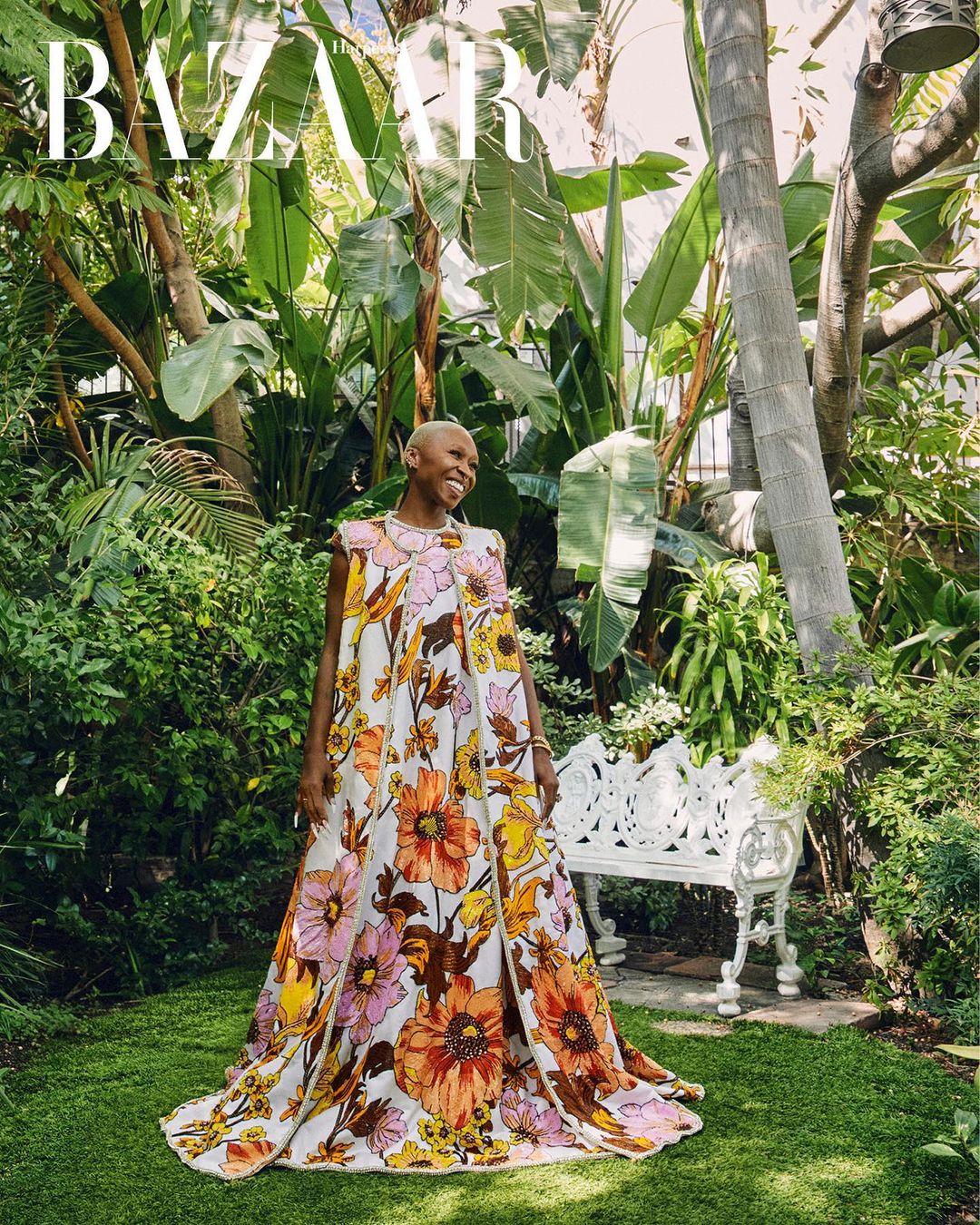 The limited-edition Women of the Year December issue covers feature 11 other global stars including Claire Foy (Actress Award) who shares how women’s lives can be better represented on screen, Laura Kenny and Sarah Storey (Sporting Icons Award) who share the secret of winning, Jodie Comer (Editor’s Choice Award) who talks about fashion in film, Elif Shafak (Writer Award) who appeals for a better world.

“So humbled to be on the cover of the @bazaaruk Women of the Year issue and to be in the company of such inspiring women… Thank you to @bazaaruk for the Women of Year Music Award. Such a beautiful moment that I got to share with my Mum,” Cynthia shared her excitement on social media.

Swipe below to see Cynthia get ready for the awards with her mum:

Read the complete interview at harpersbazaar.com.