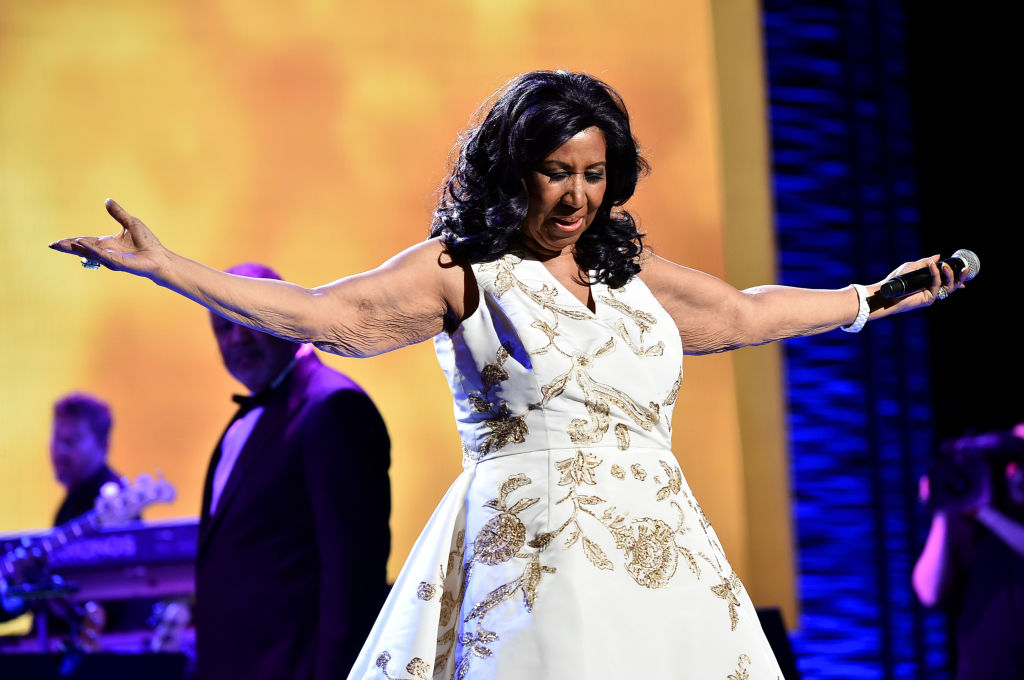 American singer and songwriter Aretha Franklin has passed on today at the age of 76.

It was reported earlier in the week/month that the singer was gravely ill and surrounded by friends and family. Sadly, she has passed on.

An official statement is yet to be released by the family, however, several reports have confirmed the death of the music legend.

Aretha Franklin has won a total of 18 Grammy Awards and is one of the best-selling musical artists of all time, having sold over 75 million records worldwide. She has been honored throughout her career including a 1987 induction into the Rock and Roll Hall of Fame, in which she became the first female performer to be inducted.

The Natural Woman singer was first diagnosed with cancer in 2010, which she managed through the years before her final performance in 2017. Aretha has also battled other health challenges.

Our thoughts and prayers are with her family at this time.

Related Topics:Aretha Franklin
Up Next

#PVCitizen: Go Get Your PVC Now