Queen of Soul Aretha Franklin is reportedly 'gravely' ill at 76 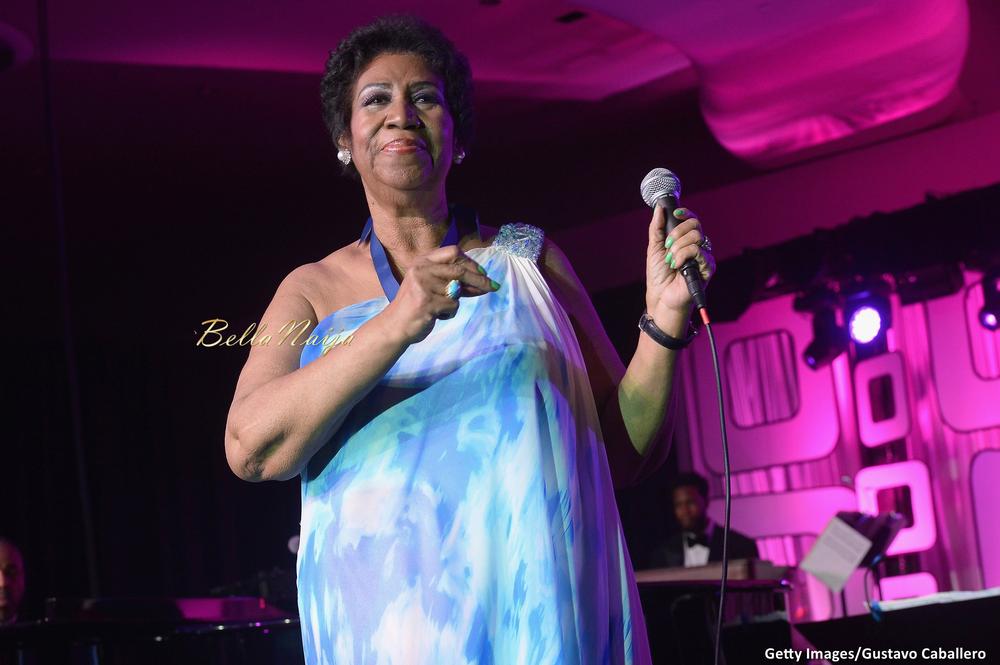 According to Showbiz 411, the Queen of Soul who turned 76 in March is being surrounded by family and friends in Detroit who have asked for privacy and prayers during this trying time.

The Natural Woman singer was first diagnosed with cancer in 2010, which she managed through the years before her final performance in 2017. Aretha has also battled other health challenges.

Related Topics:Aretha Franklin
Up Next