This 7-year Old has saved about 1,000 Dogs through his Non-Profit | Watch 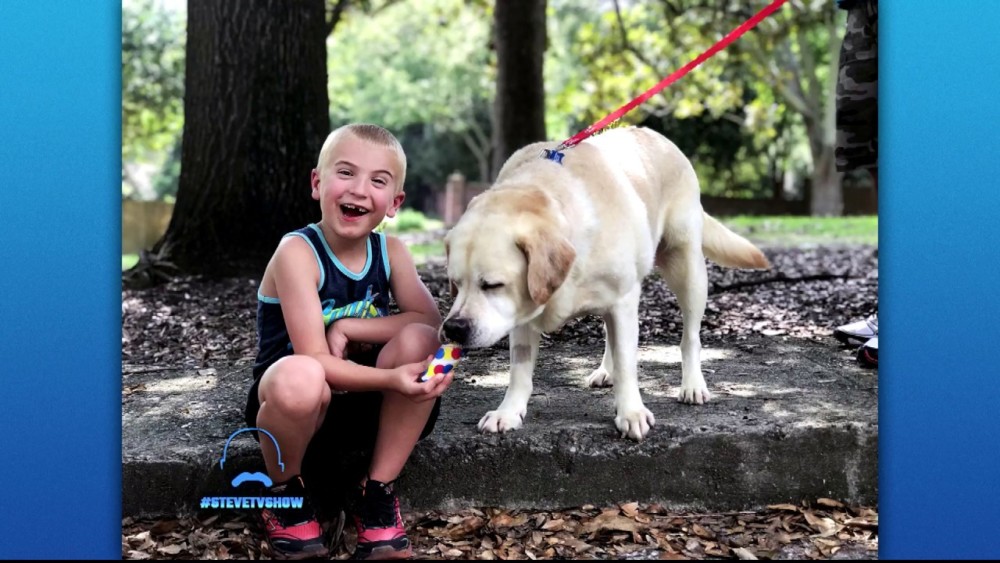 7-year old Roman, at age 5, started a project to save unwanted and abandoned dogs.

Two years later, he’s facilitated the rescue and transportation of over 1,000 dogs to families across the U.S through his Project Freedom Ride non-profit.

He appeared on Steve Harvey‘s show and the host, in partnership with Petco Foundation, supported his initiative with $5,000.