Drake sues Woman who accused him of Raping & Impregnating Her 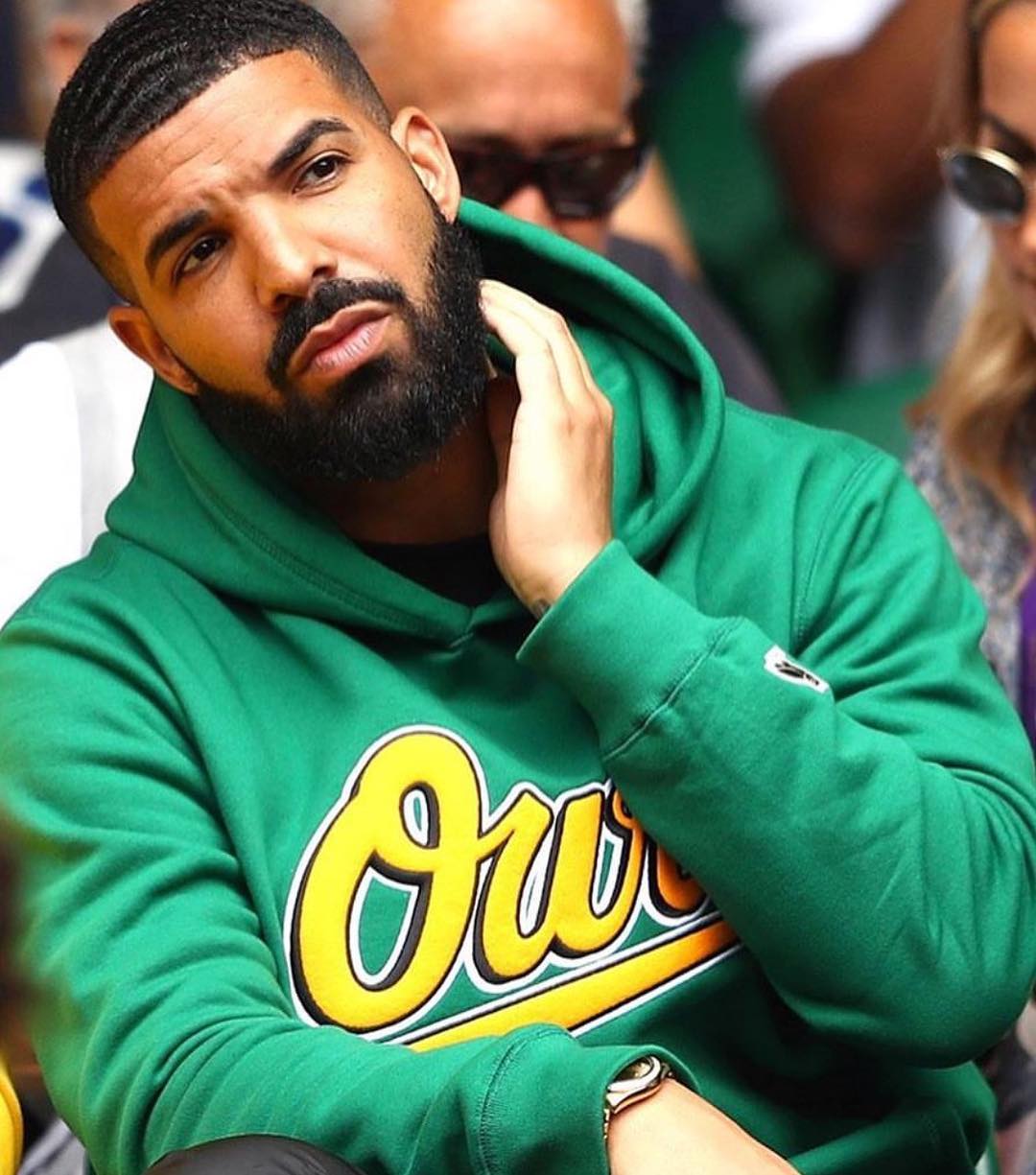 Drake has reportedly filed a lawsuit against a woman for allegedly falsely accusing him of rape and faking a pregnancy.

In court documents acquired by TMZ, Drake is suing for civil extortion, emotional distress, fraud, defamation, and abuse of process in the new lawsuit against Layla Lace.

The Layla and Drake scandal began in 2017 when she claimed she was pregnant for the Canadian rapper and he had refused to take her calls. Drake is however calling her out for faking the said pregnancy which never birthed a child. In the lawsuit, Drake admits to having met Lace during his February 2017 Boy Meets World Tour in Manchester, England. After which, he stated that they both had consensual sex at his hotel.

Events began to take a lopsided twist when Drake claimed he asked her to go home as opposed to taking her on tour with him. In April of the same year, Layla took to Instagram to call out the rapper for getting her pregnant and refusing to take her calls.

The suit filed by celebrity Lawyer Larry Stein continues that in May 2017, Layla hired a lawyer and demanded for millions of dollars while threatening to leak news of a rape complaint against the star singer. When she was however asked to take a paternity test, she and her lawyer went MIA. The document reveals: “There is no credible evidence of pregnancy, nor any baby, which would have been born last Fall.”

Related Topics:DrakeDrake Lawsuit
Up Next