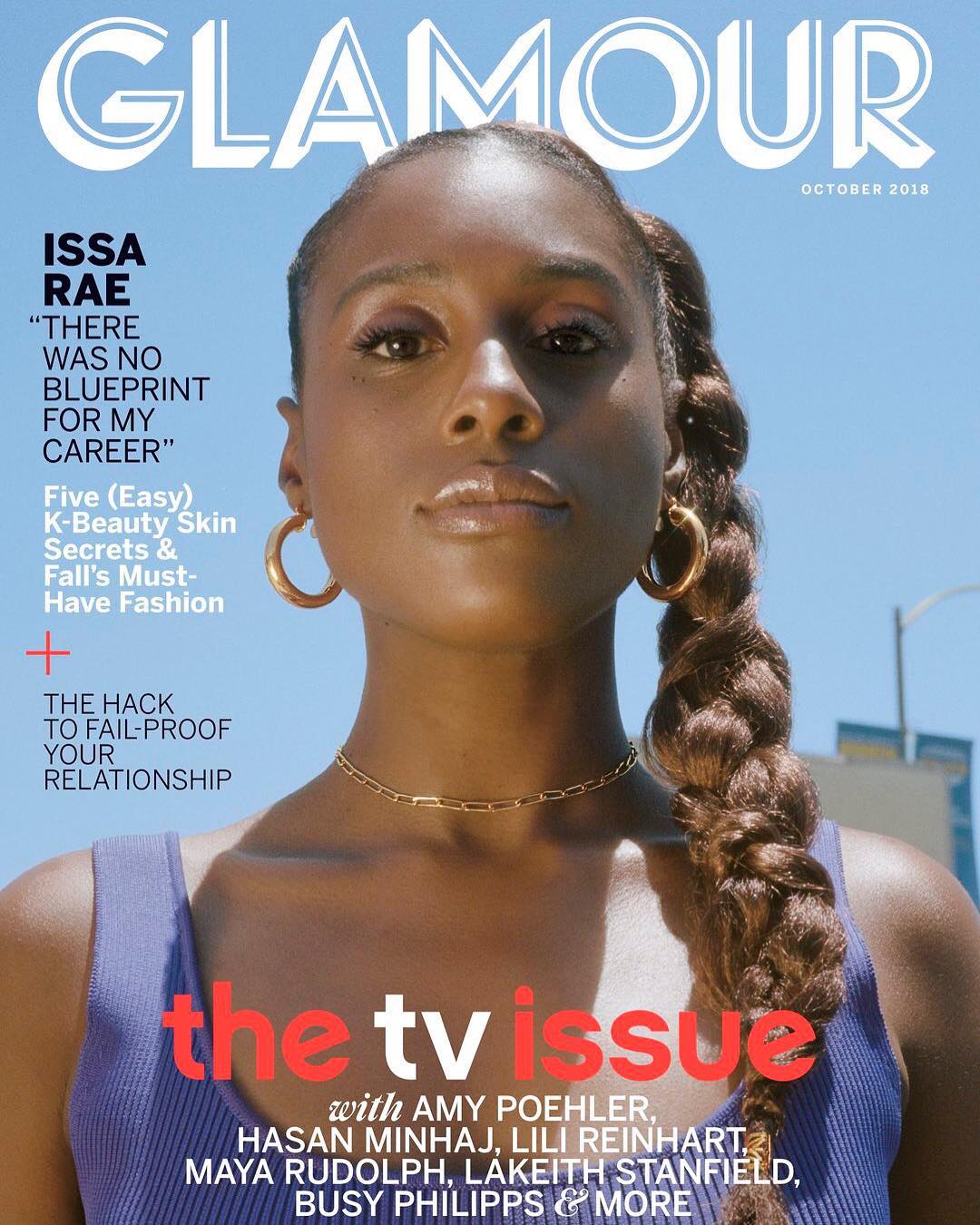 On her uncertainity about her future in entertainment: The embarrassment came from making a YouTube series while all of my friends were being doctors, lawyers, diplomats, all of those different things. Those postcollege questions—did I have to go to college to do this? Did I have to pay hundreds of thousands of dollars to make YouTube videos?—that was embarrassing for me. 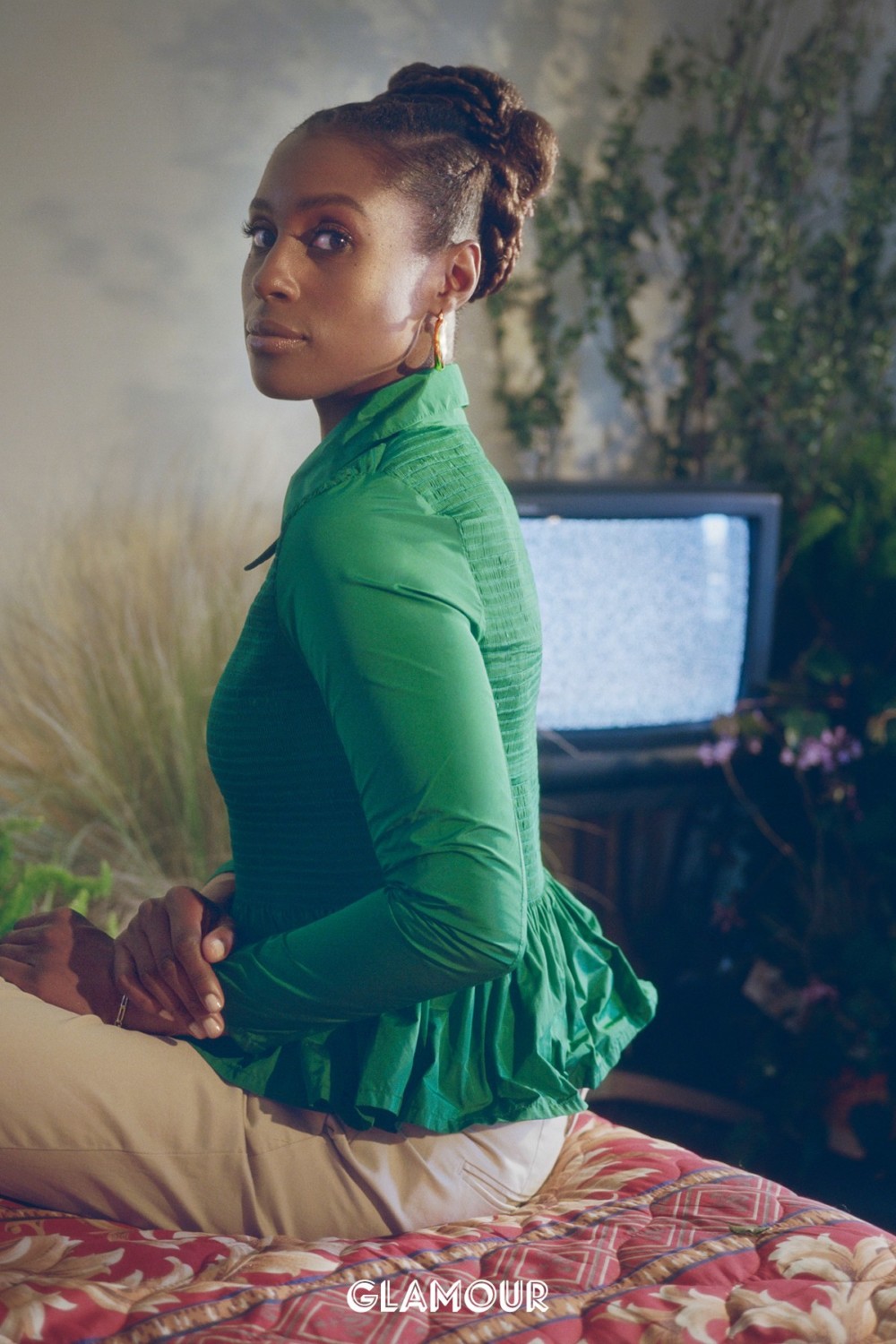 On South L.A. and the gentrification that’s transforming it: White people left the neighborhood, there was white flight, and now they’re coming back and pushing us out. I’m moving back there—that’s what I want—but I’ve already seen the change. It’s disheartening.

On finding out Michelle Obama was a fan of Insecure: She had just finished watching the finale, and she was like, ‘That fakeout—how could you do that? I thought you and Lawrence were going to live happily ever after.’ I was like, ‘You really watch it?’ She was like, ‘Yes. Sasha and Malia put me on to it’. It was like talking to my auntie. It bums me out that I will never have that feeling again of the First Family f–king with us so hard and getting us. If Melania said that to me, I would be like, ‘Well, I guess it’s canceled. We’re not making this show. It’s not ours anymore.’ 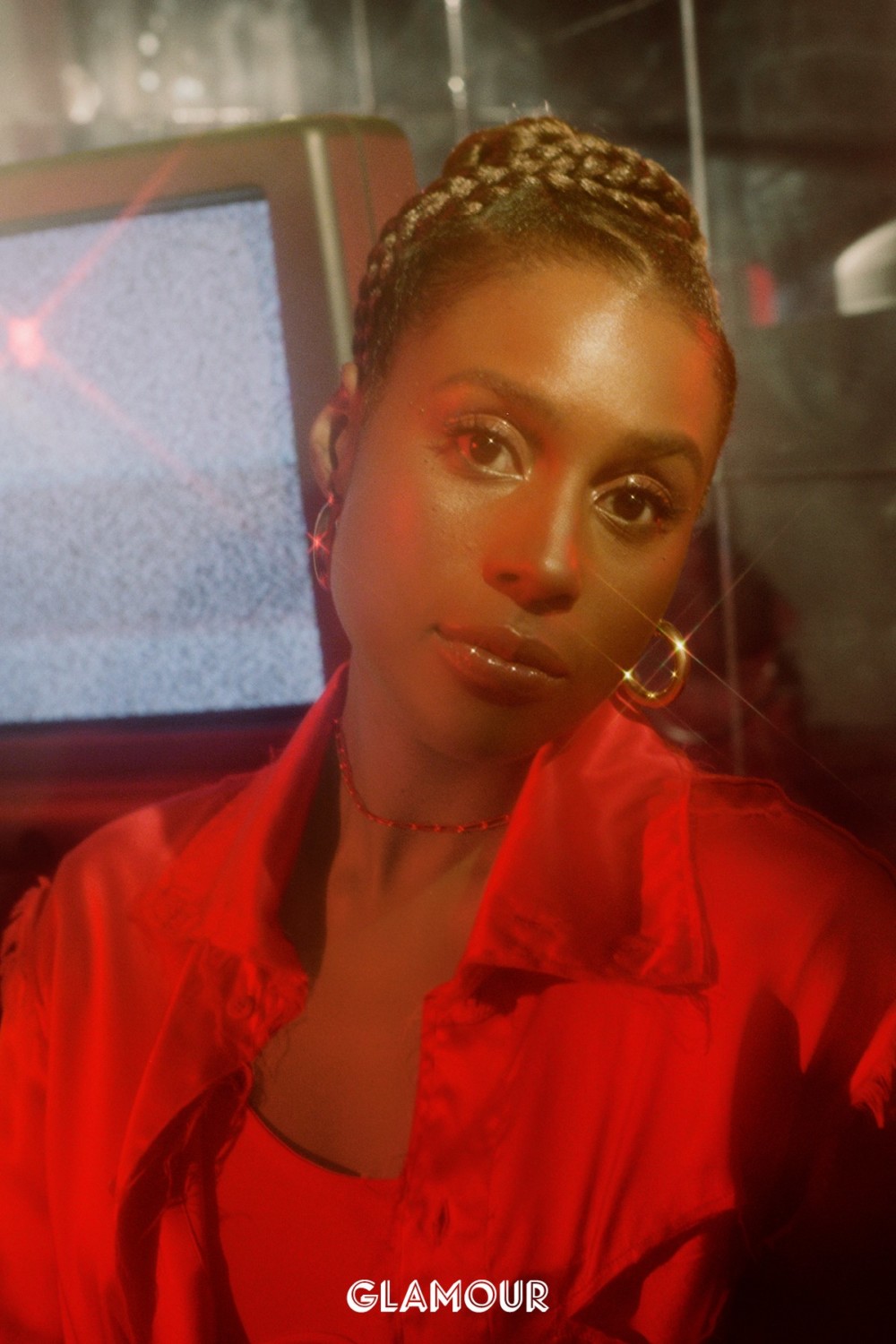 On being criticized when a section from her 2015 memoir, The Misadventures of Awkward Black Girl was taken out of context: I was like, ‘Are they serious?’ Literally the chapter before, I say I’ve never even dated interracially,” she says. “That felt like a classic case of people looking for something to be upset with. I knew it was going to happen eventually, but it was just very, very interesting to me. 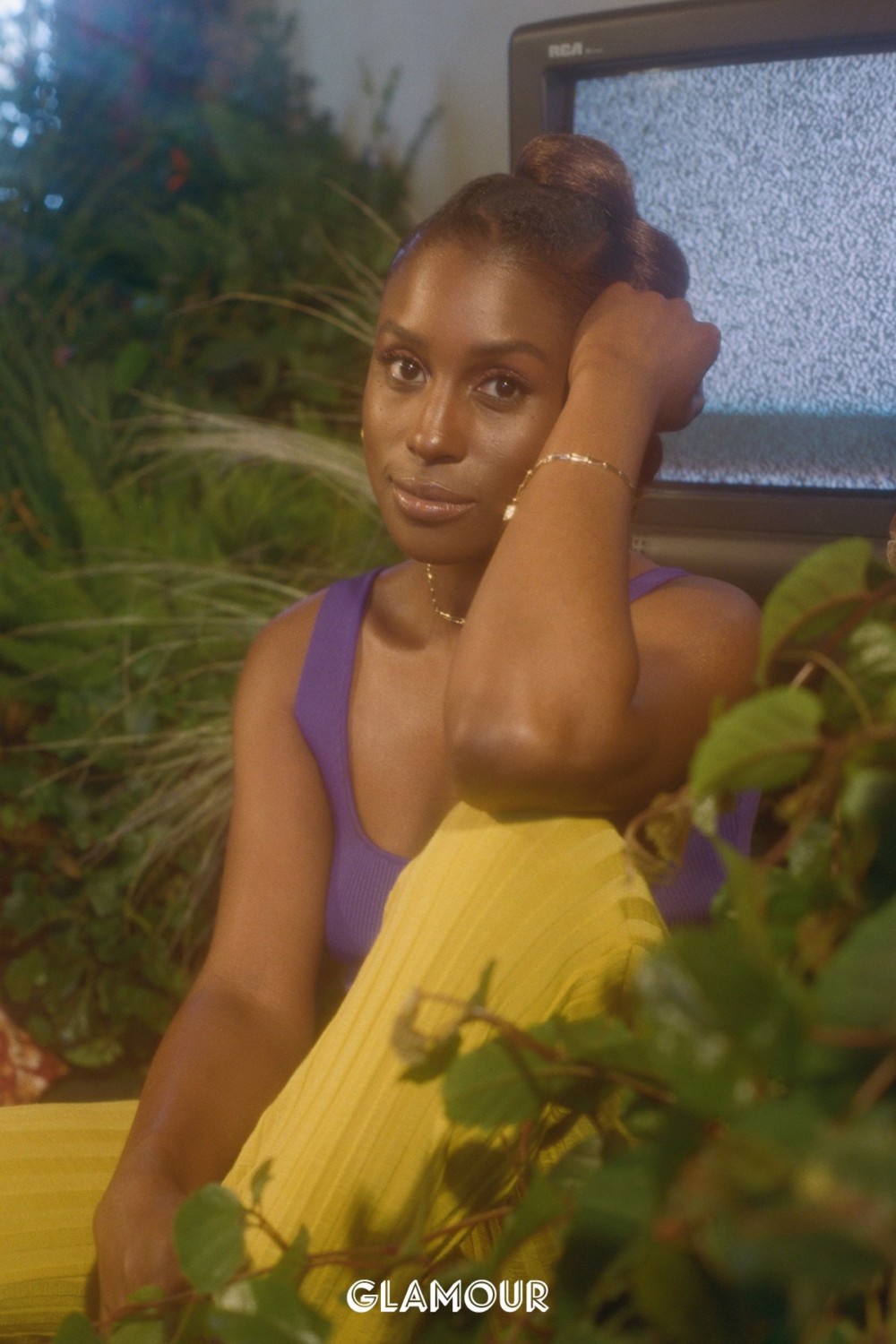