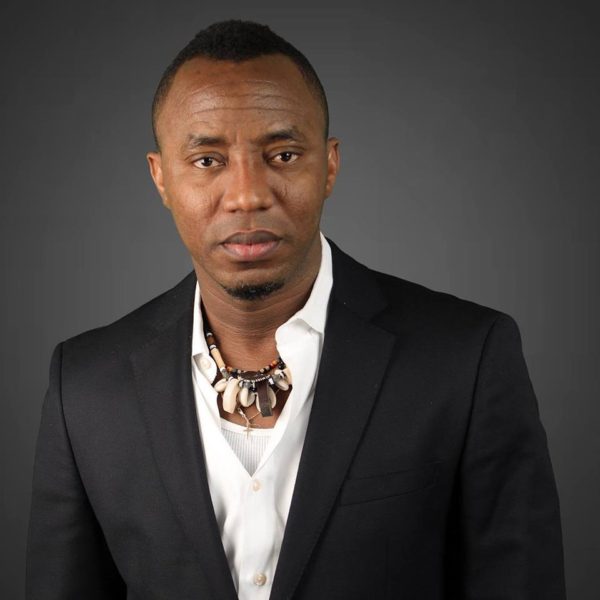 Daniel Olukoya, the founder of the Mountain of Fire and Miracle Ministries (MFM) has sued Sahara reporters and its publisher Yele Sowore for ₦10 billion.

According to the Punch, Olukoya is suing the online news platform and Sowore for failing to desist from publishing false and malicious articles concerning him and his church since 2013.

The libel suit was filed before the Federal High Court, Akwa Ibom, and reveals that Olukoya had given Sowore and Sahara Reporters 7 days to retract the “false and malicious” articles, a notice which had ignored.

The failure to retract the articles, he said, warranted the libel suit.

Asides the ₦10 billion damages, the suit also requests that the news platform “pull down and erase each of the offending stories from the Internet forthwith” and “tender a written apology and retraction, published prominently in their online news report and in at least three nationally circulating newspapers and two international magazines, including TIME International.”

Donald Duke clears the air on his views on Gay Rights