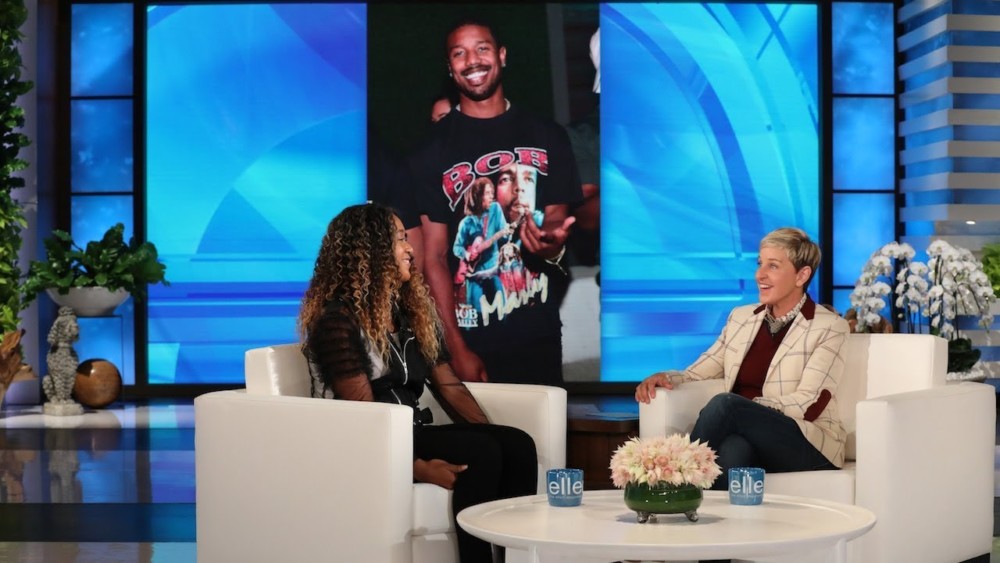 After Sunday night’s history making win at the U.S. Open, 20-year-old Naomi Osaka opens up to Ellen DeGeneres about her emotional speech and winning the game against Tennis Champion Serena Williams which she revealed is her role model.

She also talked about her celebrity crush – Black Panther star, Michael B. Jordan.

The Japanese-Haitian star also revealed on The Ellen DeGeneres Show what she would do with her $3.8 million prize money as well as what Serena whispered to her when she received her trophy.

Davido Cancels US Tour due to NYSC Commitments