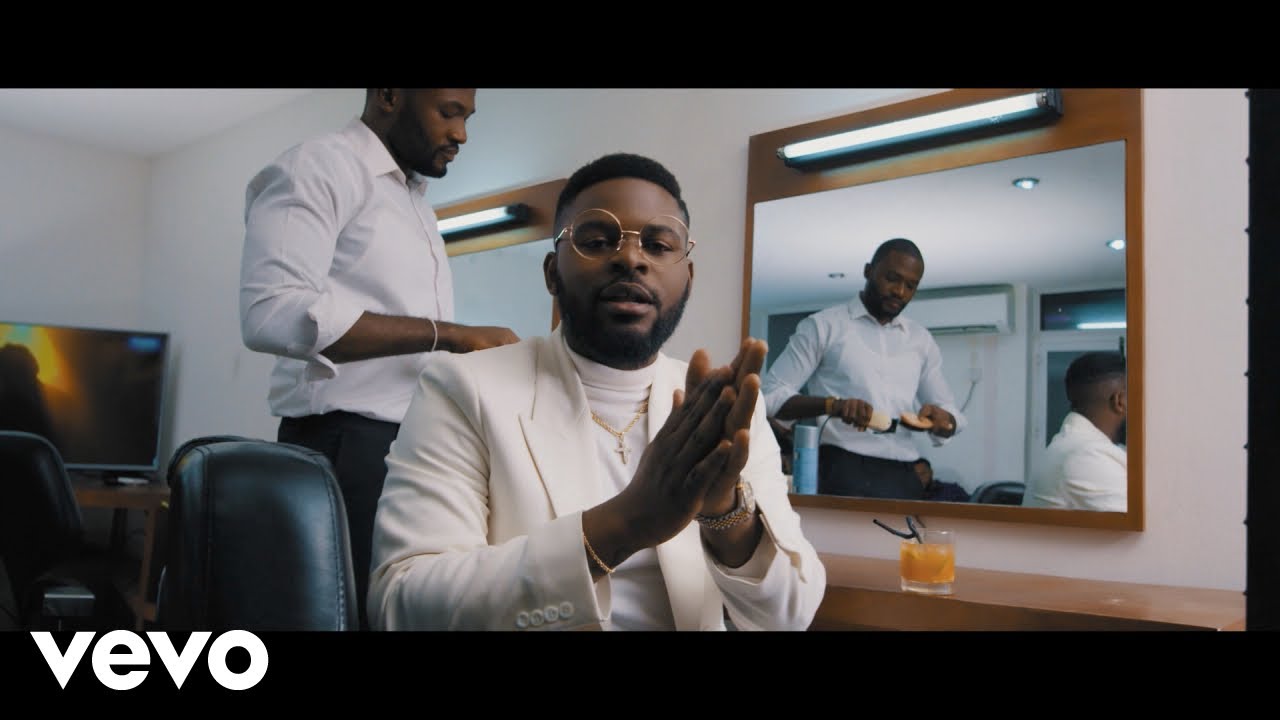 Falz has dropped the official video for his latest single – Sweet Boy.

New Music: Nosa – We Will Arise

John Legend Joins ‘The Voice’ as Coach for Season 16