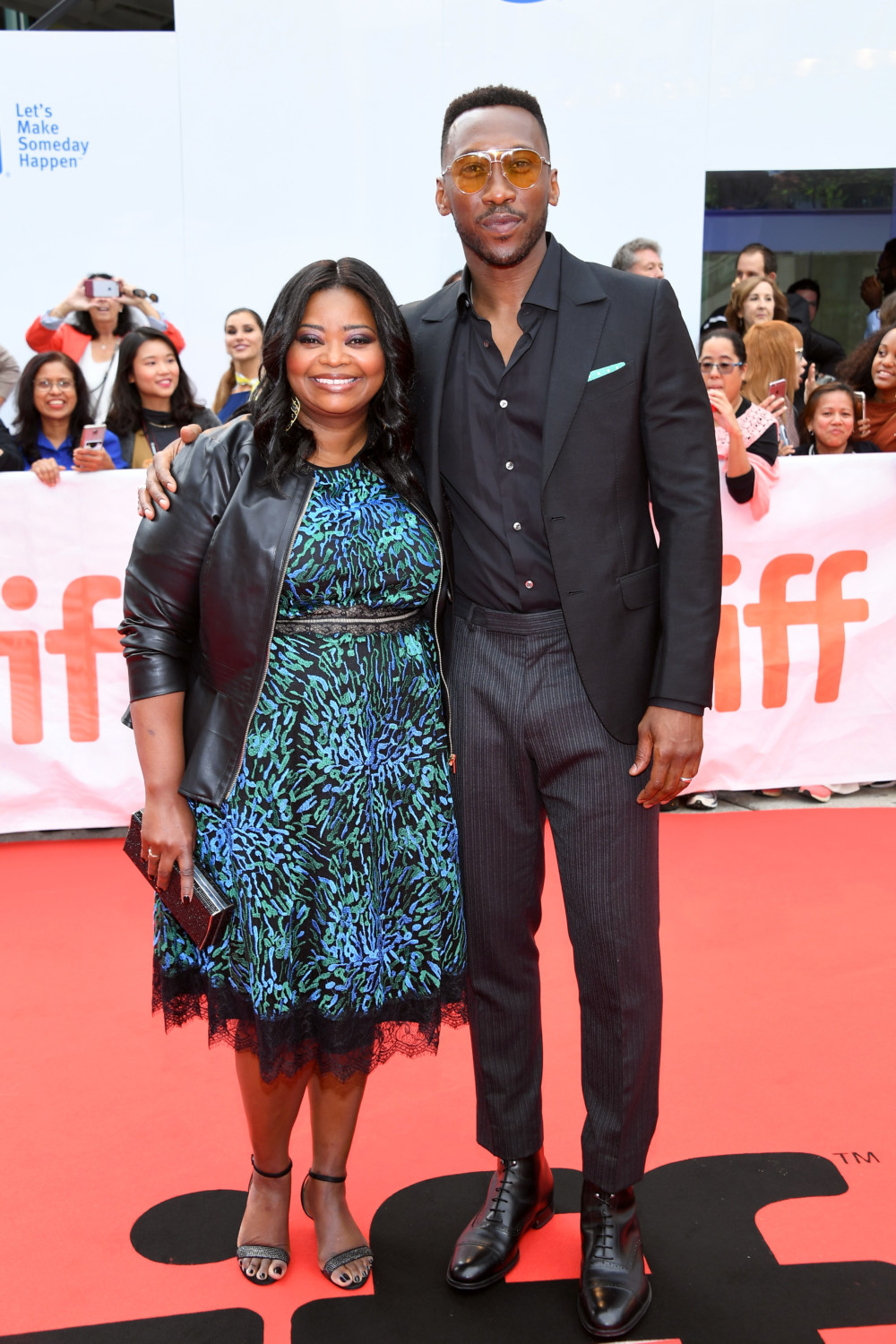 Award-winning actors Octavia Spencer and Mahershala Ali walked the red carpet together for the premiere of their new film Green Book during the 2018 Toronto International Film Festival on Tuesday.

The film, which is about a working-class Italian-American bouncer who becomes the driver of an African-American classical pianist on a tour of venues through the 1960s American South, was directed by Peter Farrelly. 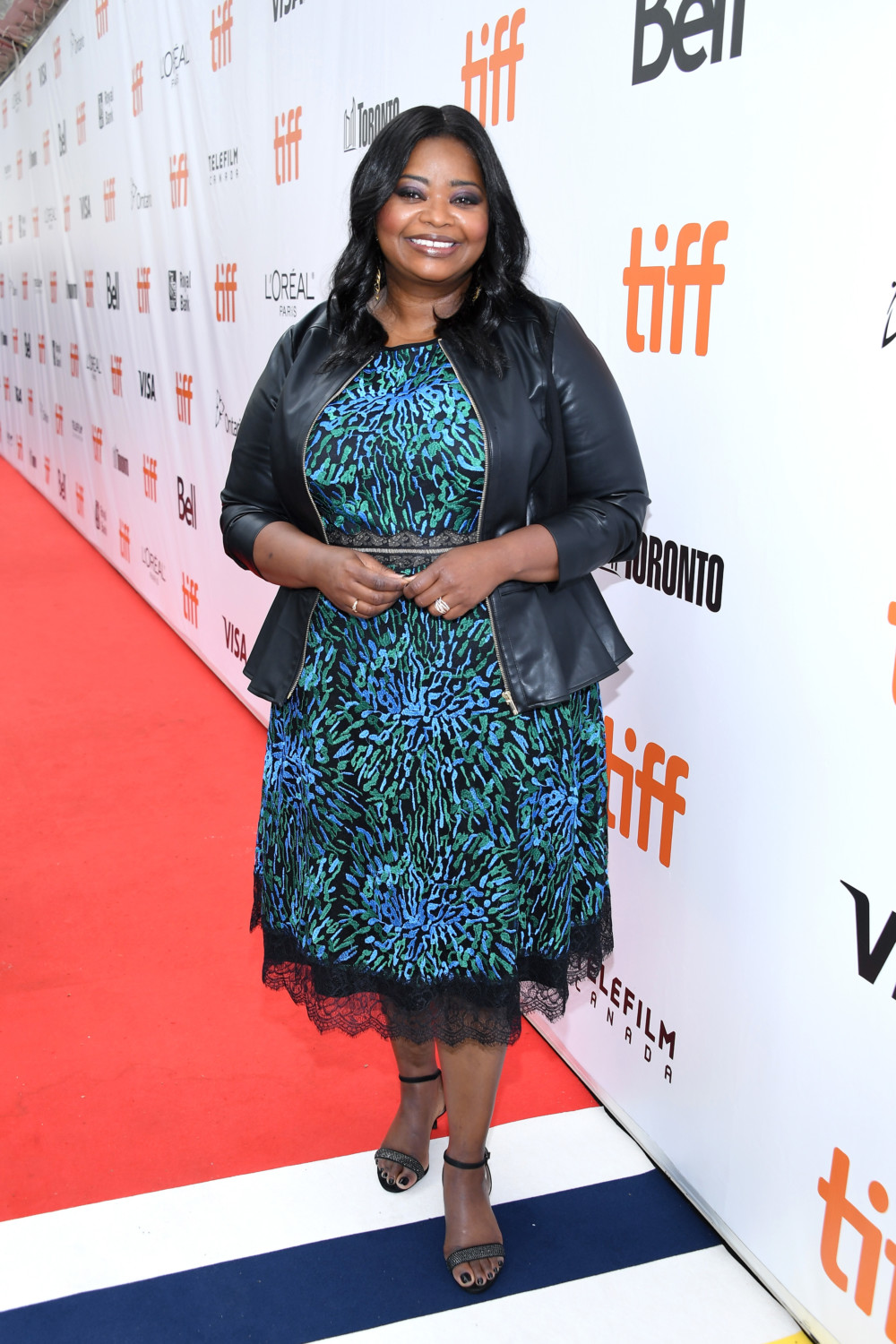 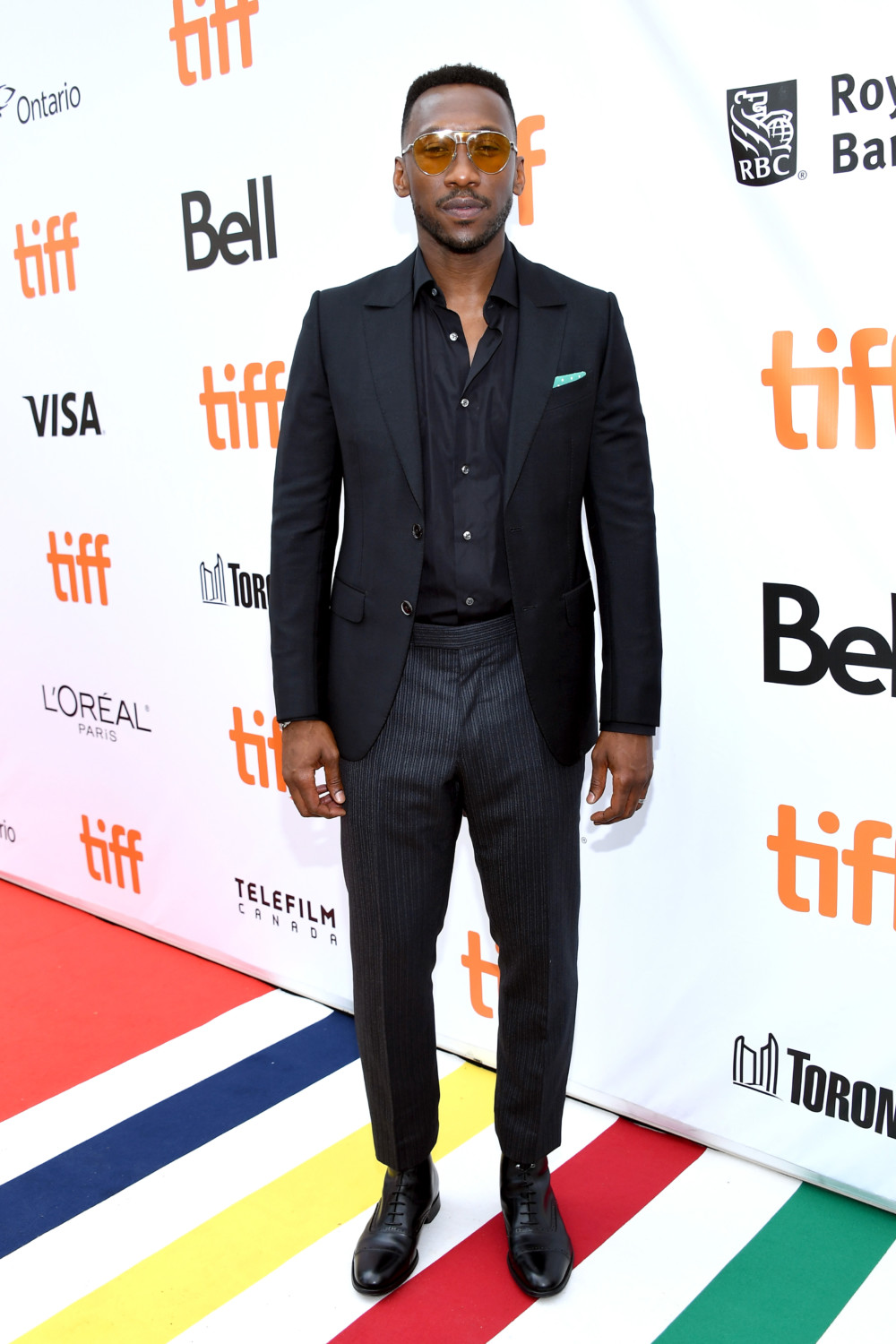