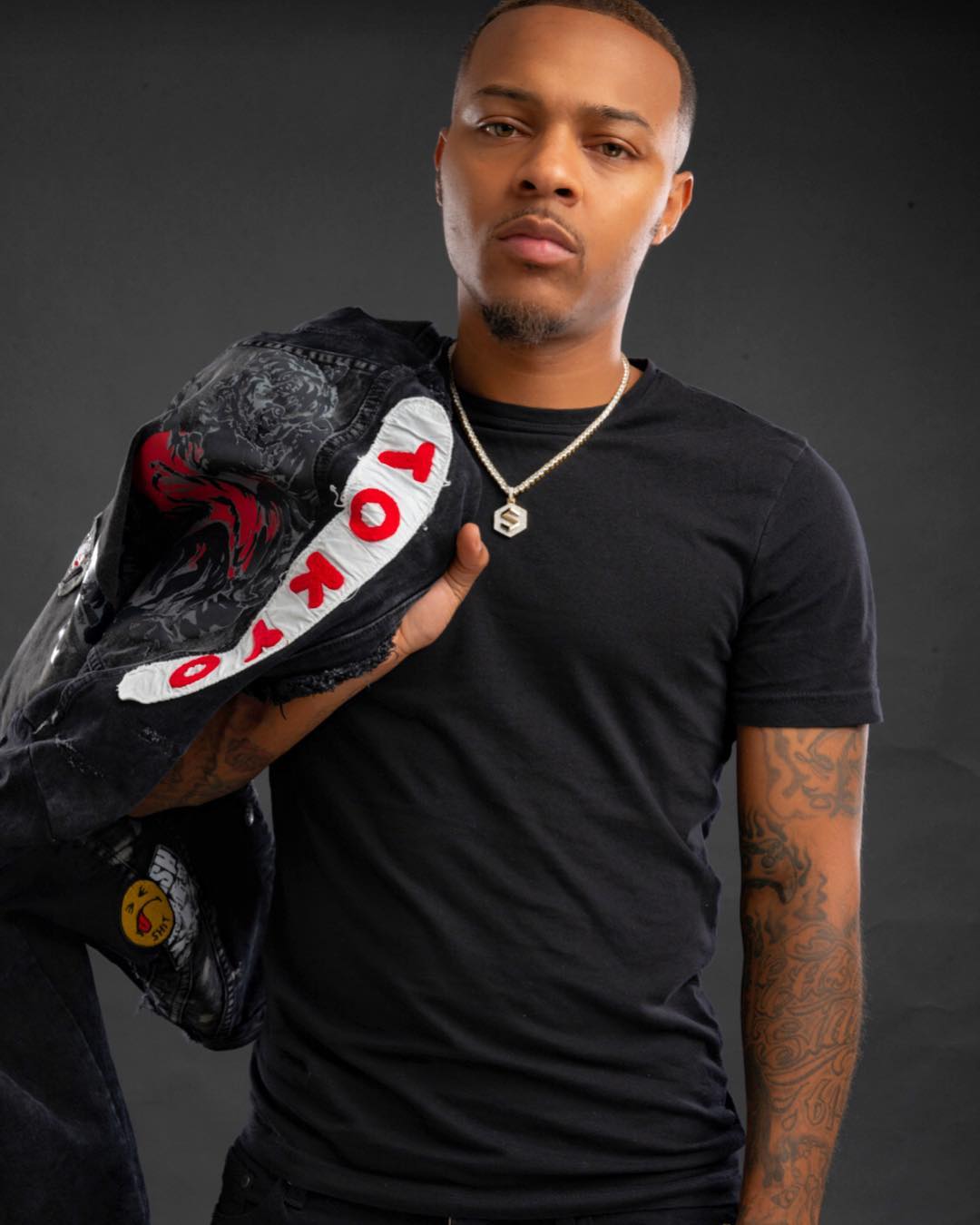 Bow Wow has opened up on his struggle with drug addiction, calling on the youth to stay away from drugs.

He disclosed how he was addicted to lean (a.k.a purple drank) – a mixture made up of cough syrup (used in a manner inconsistent with its labelling), soft drinks, and hard, fruit-flavoured candy.

He said he was taking lean every day while making the 2007 album Face Off with Omarion.

He disclosed how it affected his health, saying he almost died. He said: “To this day I’m affected. My stomach will never be the same and it hasn’t been”

To the youth- Stop with these dumb ass drugs. Im going to let something out. When me and omarion worked on FACE OFF album. I was high off lean everyday! When yall saw me on BET going off on torae i was high off lean. My attitude everything changed. My fans started to…

Turn on me my family too. I never promoted lean in my songs. The whole time i was on the UCP tour with chris I WAS SIPPING 4’s atleast 7 times a day. I was addicted until our show in Cincinnati.. i came off stg and passed out woke up in the hospital i was having withdraws

I never felt a pain like that ever. It was summer but i was walking round with 3 hoodies on because i was so cold. I missed the chicago show of that tour baltimore show BECAUSE I WAS F***ING HIGH AND SICK!!!! that sh** is not cool and i was doing it to be cool!

Kick that sh**! Be a good son or daughter. Be the best you. Ima start being more vocal. We gotta save the youth from going out early. Parents watch your kids. Explain to them. We want yall to live man. I almost died fucking with syrup. To this day im affected my stomach will

Never be the same and it hasnt been. DRUG FREE IS THE WAY TO BE! smarten up tighten up out here. We cant lose no more of you. Not one! I love all yall. The young artist all the kids around the world.. dont follow a trend. Break the cycle. PEACE

Go back and watch the face off show BET gave us! Look how dumb i looked. My ranting i was angry every day. They try to protect the truth by saying i was dehydrated… nawww bro. I WAS HIGH OFF PROMETHAZINE CODEINE! Actavis. SAY NO TO THESE DRUGS