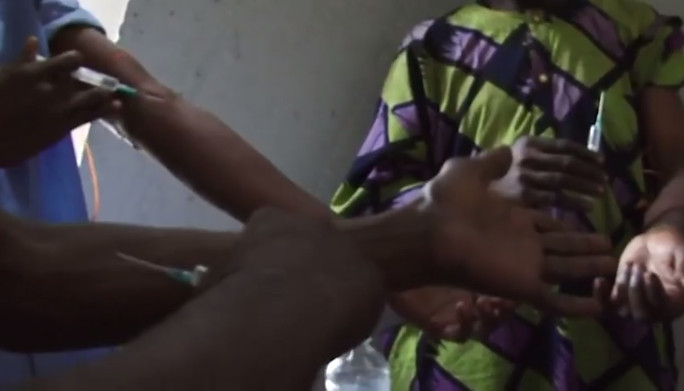 The Nigeria Academy of Pharmacy (NAPHARM) has reechoed the result of a 2018 report by the United Nations Office on Drugs and Crime (UNODOC) which said that 14.4 million Nigerians aged between 15 and 64 years are drugs users.

Speaking ahead of NAPHARM upcoming conference in Lagos tagged: ‘Pharmacy United Against Drug and Substance Use in Nigeria,’ Chairman of NAPHARM Drug & Substance Abuse Committee, Dr Lolu Ojo, raised concern over the “staggering and unsavoury statistics of Nigerians abusing drugs,” saying, “if the menace of drug abuse are not checked, it will impair all efforts to put the nation on a higher political and economic pedestal.”

One out of every four drug users is a woman. There are unconfirmed reports that the age of use has gone down to 7 years which means that the children in primary schools are already involved. We wish to sound a note of warning that this challenge may even be more than the current official estimates at our disposal and we will request the nation to be aware of the iceberg phenomenon that this subject may present before us.

There is practically no major city in Nigeria that does not have hideouts or joints or clubs or ram-shackles where the young ones gather to buy or use drugs of different descriptions to feel good.

We are organising a 1000-man sensitisation and awareness walk to educate and inform the public on Monday 10 June 2019, symposium themed: Sustainable approach to the eradication of drug and substance abuse in Nigeria.