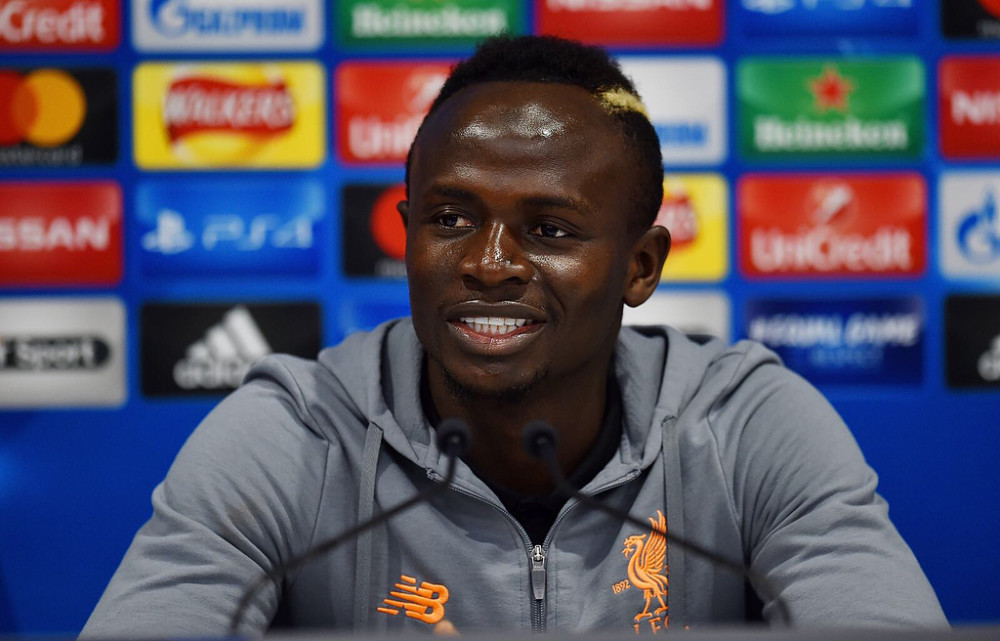 Following Sadio Mane‘s impressive role in Liverpool‘s Saturday’s victory over Leicester City, the celebrated Senegalese player began trending on Twitter and it had nothing to do with his leading goal.

Mane began trending after a video of him cleaning the toilet of his local mosque in Liverpool emerged.

Sadio Mane has been lauded for his humility and ardent worship. Check out some Twitter reactions:

I am touched by the humility of Liverpool and Senegal star Sadio Mane who has been cleaning the toilets and the ablution areas of his local mosque in Liverpool pic.twitter.com/g2mD6wzNbK

Liverpool sadio mane has been picture cleaning the mosque toilet. …..He is a role model pic.twitter.com/Ah5YPYM1JB

VIDEO: Barely 24-hours after helping Liverpool beat Leicester, Sadio Mane was back at his favourite Mosque in Liverpool helping clean the Toilets.

His dad still calls Azam ( Call to Salat) in their local mosque back home in Senegal.

One of a kind of a modern day footballer. pic.twitter.com/4jhvB3eiND

This is huge, I’ve never seen such a humble person, Sadio Mane is one of the best paid players but above all he’s a decent man. This video of him cleaning the toilet of a local mosque in Liverpool speaks volumes. Big takeaway: Always invest in your deen. #IslamIsMyReligion @LFC https://t.co/vYdF3dd72H

Sadio Mané- On Saturday at noon beats Leicester away, scores the opener and secures 4/4 games won in the league before heading into international break. Sunday; helps out cleaning the toilets in his mosque. This man is as humble and kind as it goes. Different breed of footballer