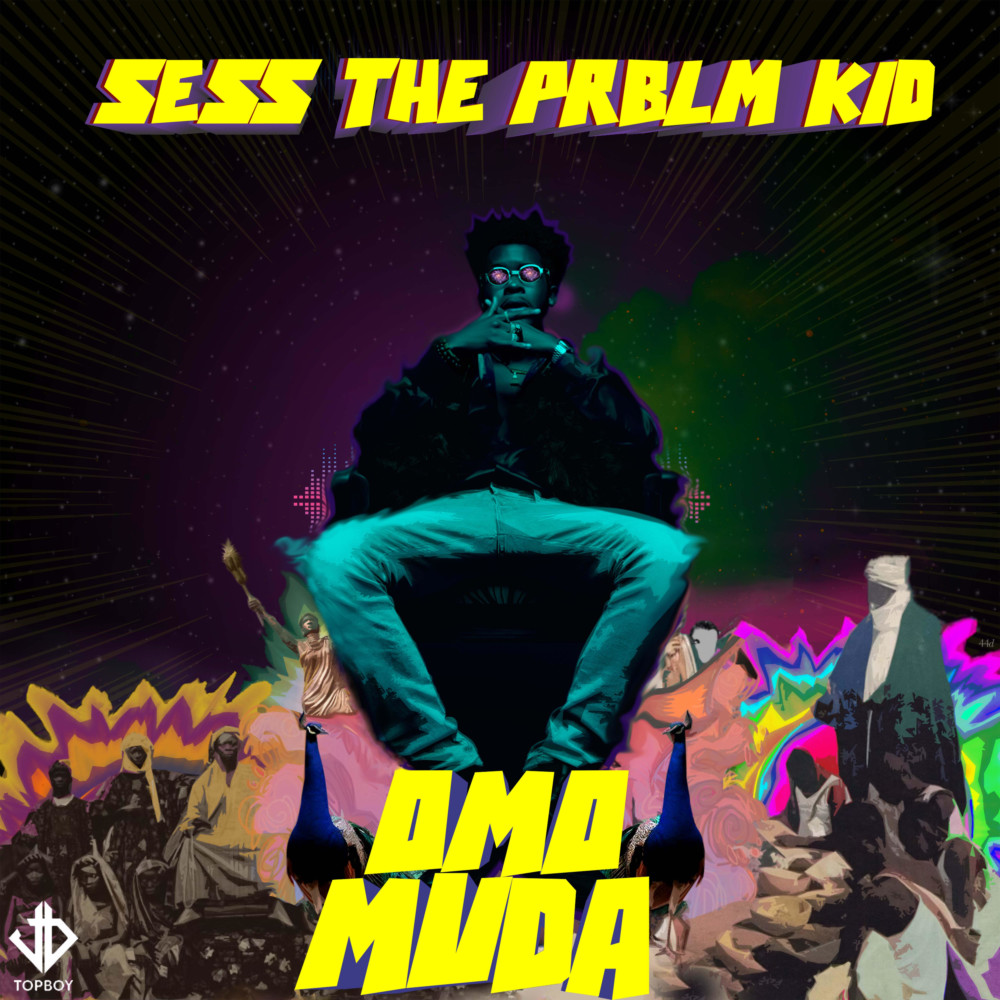 Omo Muda which is in honor of his dad is a Yoruba phrase simply means ‘Child of Muda’.

The album presents a coming of age story, from being a young boy from Offa, growing up in Ilorin, becoming a barrister at Law and dropping that to pursue a career in Music.

The project of pristine quality features about 20 prominent artists and 3 top class DJs. Omo Muda is a follow up to the hit-single, original gangster which features Adekunle Gold and Reminisce.

Check out the tracklist below! 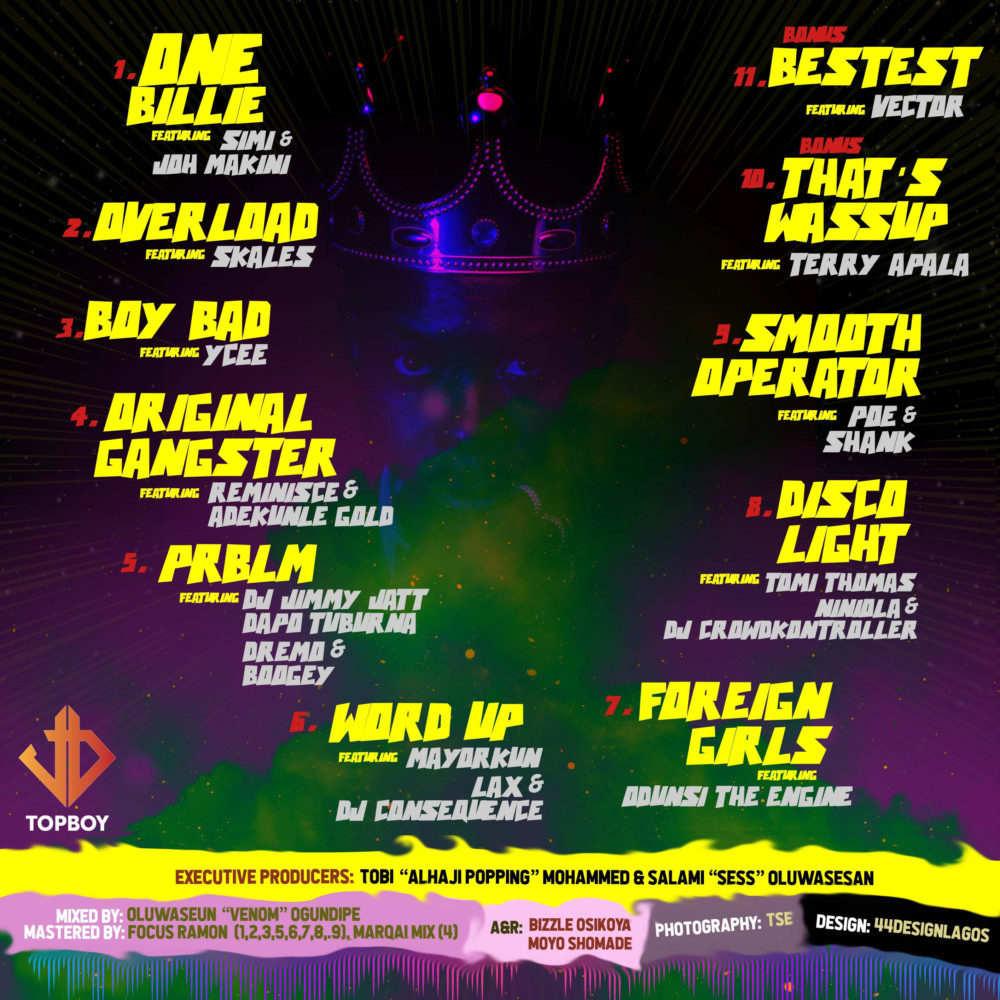 New Music: Hotyce – We Don’t Do That Over Here