Shin Lim Emerges Winner of Season 13 of 'America's Got Talent'! 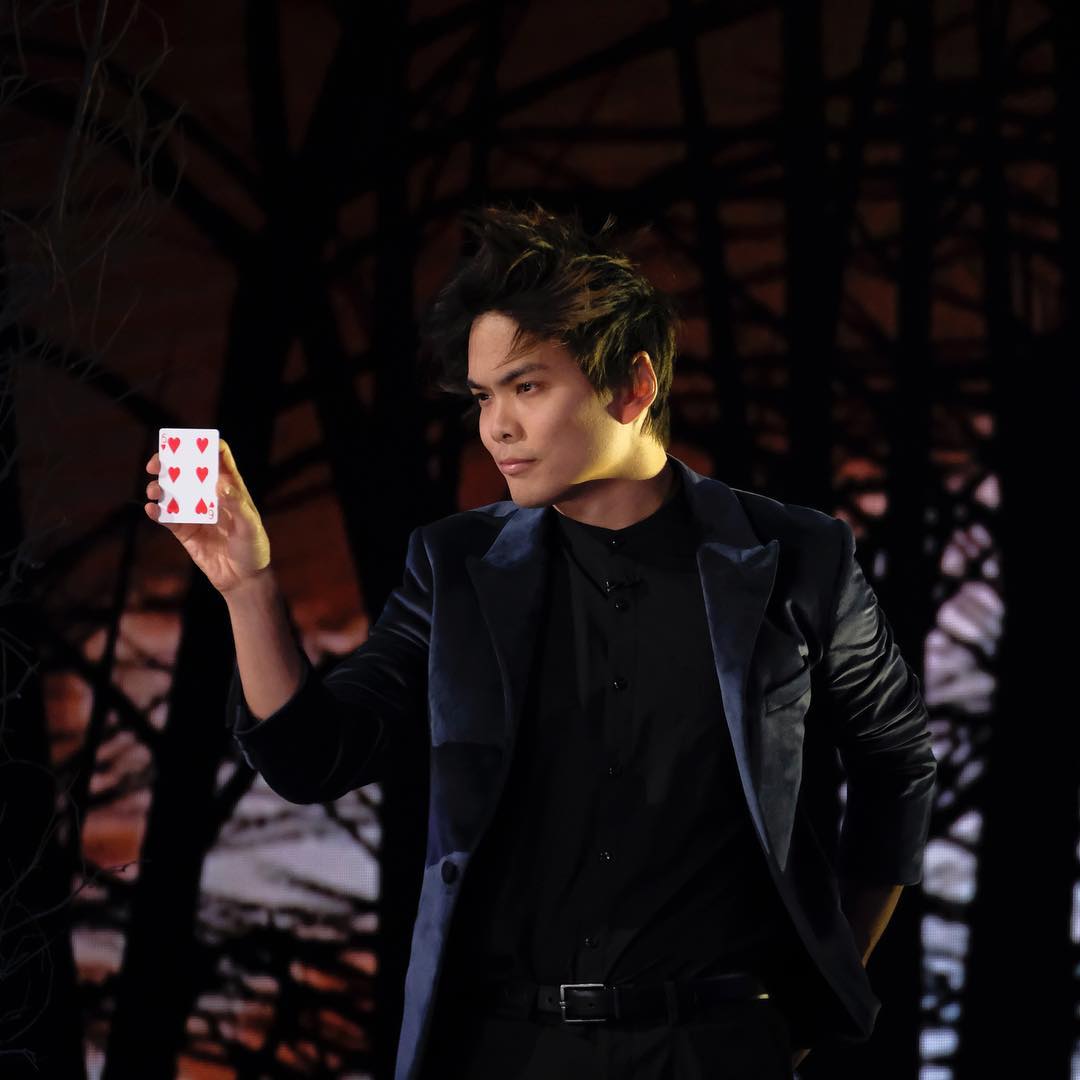 Shin Lim has been crowned season 13 winner of America’s Got Talent. On Wednesday night, the self-taught magician officially became the second magician in AGT history to win the show, beating top contenders including Zurcaroh and Duo Transcend.

Born in Canada, Lim wowed the judges and audience from his audition to the final night with his hand magic and close-up tricks.

Related Topics:America's Got Talent 2018Shin Lim
Up Next