T.I. announces Dave Chappelle will Play the Voice in His Head in New Album 'The Dime Trap' 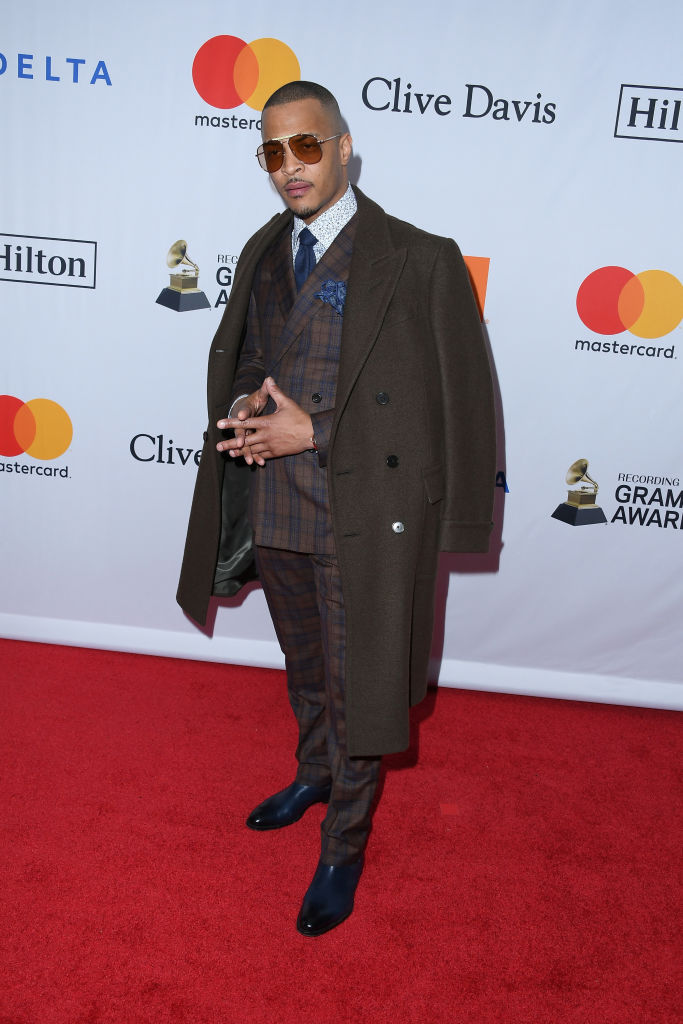 Rapper T.I. turned 38 on Tuesday and while he made no mention of his big day on the Gram, he surprised his fans with what’s new on his forthcoming album The Dime Trap.

T. I released a teaser trailer for the album while announcing that comedian Dave Chappelle will be the voice in his head on the anticipated album.

In the teaser, Chappelle can be heard saying “All my life all I wanted to do is be great. If the stakes are everything, you’ll tell yourself anything you need to hear to survive. Everything I say is the truth and that’s a lie. And that’s the mothaf**kin’ truth.

Earlier this month, T.I released two new singles “Wraith” ft. Yo Gotti and “Jefe” with Meek Mill  off the album which is yet to have an official release date.

I present to you… album X The Dime Trap Feat. Dave Chappelle as The voice in my head. The wait is almost over. Coming Freakishly Soon!!!!

Major Lazer teams up with Mr. Eazi & Raye for “Tied Up” | Watch