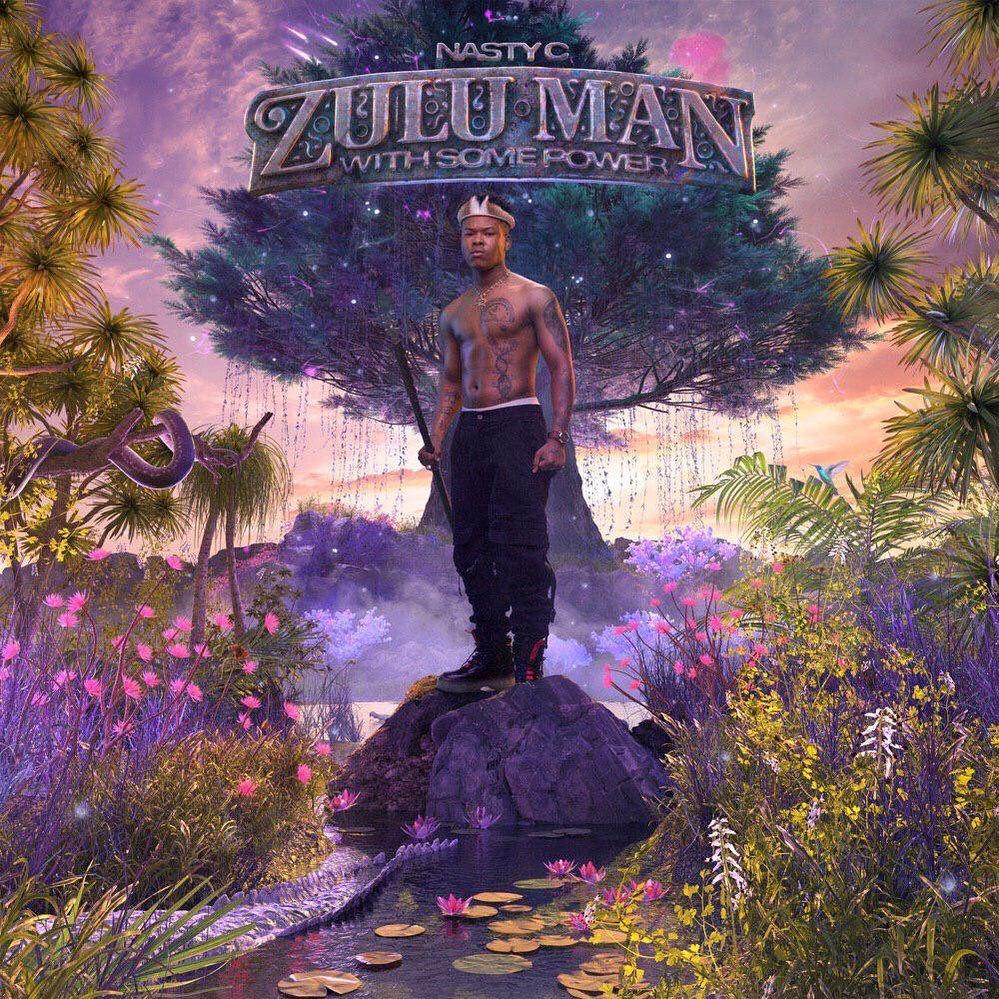 The album also includes pre-released songs: “Eazy“, “There They Go“, “Palm Tree” and “They Don’t” – an anthem which addresses racial injustices in wake of police brutality protests. All funds from the “They Don’t” record will go towards Until Freedom & The Solidarity Fund

Some of the producers who worked on the album include Nasty, Joel Bank & Cody Banks aka “BankRollIt“. 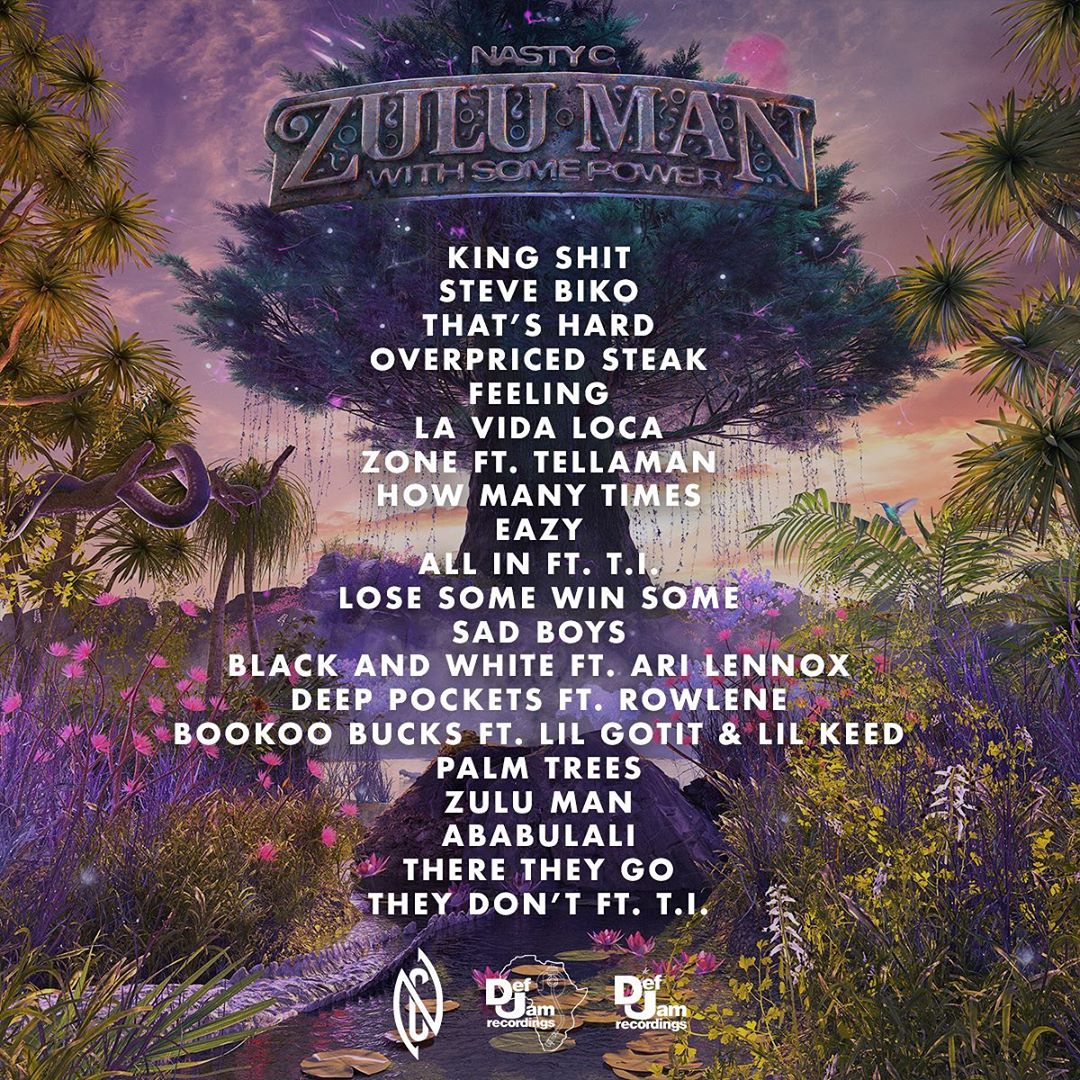 Lose Some Win Some

There They Go (Video)

#BBNaija Laycon’s New Single “Senseless” is Totally Worth Listening To