"There's no fight anywhere" - Ambode on Rumoured Rift with Tinubu 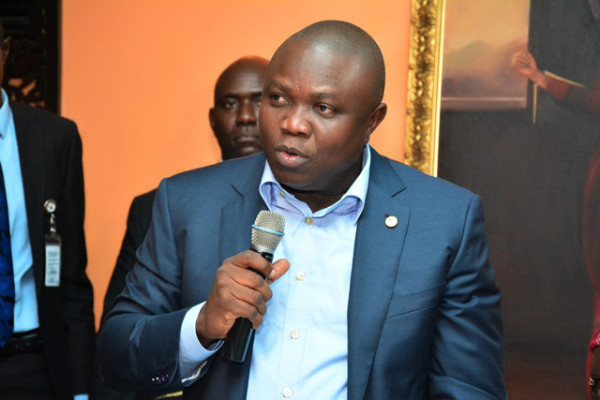 On Tuesday, reports filtered in that a former commissioner Jide Sanwoolu and Lagos governorship aspirant under the All Progressives Congress (APC) had gotten the support of all LGA/LCDA chairmen in the state and is also being backed by Tinubu.

Reacting to the rumours, Ambode, who has declared to run for a second term in office under the APC, told party faithfuls in Epe that “there’s no fight anywhere.”

We are praying to God that the best is yet to come and the best will be what Lagos State deserves and I want you to just continue with your prayers that at this time, God will show His hand and make sure that everything that is of blessing to Lagos State and also blessing of Epe will come to pass,” he said.