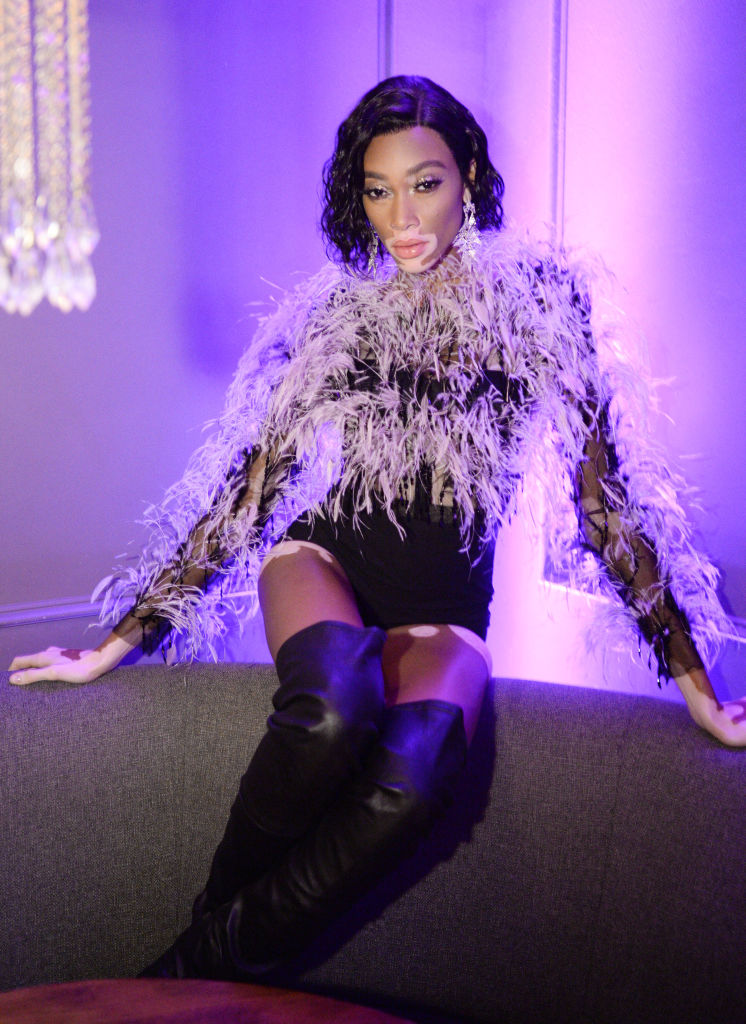 Canadian model Winnie Harlow has landed a spot on the highly sought after list of Victoria’s Secret Angels, she says.

According to Just Jared, the 24-year-old confirmed she has been appointed the newest Victoria’s Secret Angel at the IMG VIP Lounge by Principessa Prosecco.

Winnie came to limelight as a contestant on America’s Next Top Model in 2014.