The World needs to "protect, defend and thank the current crop of journalists" - Meryl Streep in Open Letter 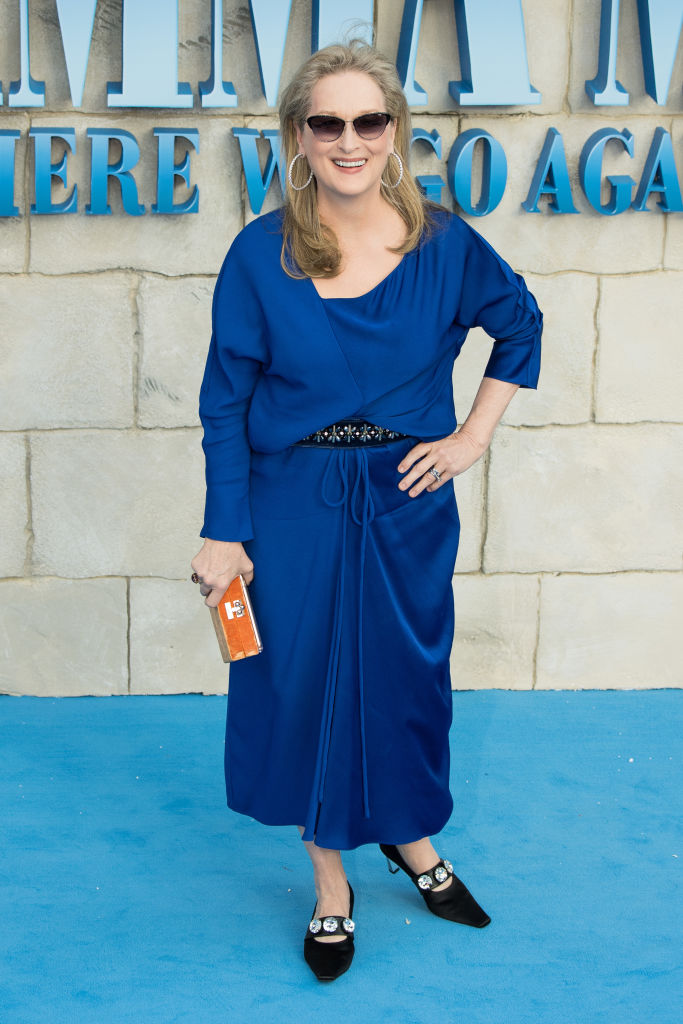 Award-winning actress Meryl Streep in an open letter on journalism, praised journalists across the world for their bravery, while calling on everyone to protect, defend and thank them.

“I applaud and revere our female journalists,” she noted in the letter commissioned by PORTER Magazine for its winter issue.

She highlighted Maltese journalist Daphne Caruana Galizia who was killed by a bomb planted in a car for reporting on the Panama Papers.

We need to protect, defend and thank the current crop of journalists around the world because they, their scruples and their principles are the front-line defense of free and informed people.

They must vouch for their stories, put their names on them, and as a result they attract the cowardly, the bullies, the brotherhood of bots and their easily aroused armies of haters.

We need the brave ones out front picking through the field ahead of us for land mines so we don’t step on one, or elect one.

Bravery is terrifying and actual, bravado is a parade. We see enough examples of Braggadocio and Bravado strutting around on the public stage…but true bravery is Maltese journalist Daphne Caruana Galizia, blown up in her car for reporting on the Panama Papers….I applaud and revere our female journalists – I love them, and their equally undaunted brothers. We need them now more than ever….

The full letter will be available in PORTER’s next issue which can be gotten HERE.

#DavidoAt10: Take a Look Back at Some of Davido’s Singles Through the Years