Explosive Devices sent to the Clintons and Obama Intercepted 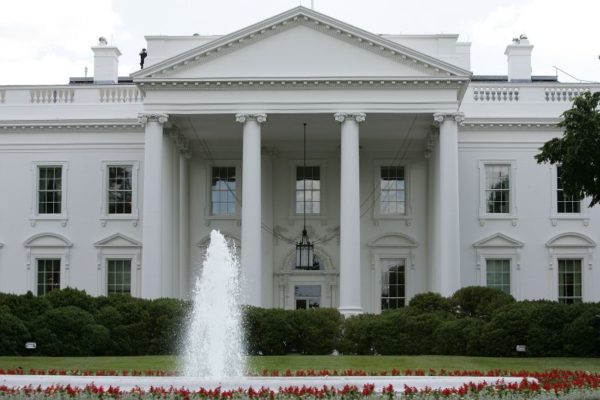 Explosive devices said to be meant for the White House, Hillary Clinton, and former US President Barack Obama has been intercepted by authorities.

CNN reports that a package containing a pipe bomb meant for the White House was intercepted, with the package similar to the one sent to the homes of Clinton, Obama and George Soros, a billionaire and major Democratic donor.

A suspicious device was also sent to Time Warner Center in New York, where CNN resides. The news network evacuated its newsroom as a precaution.

The packages sent to Obama and Clinton was said to be identical to the one sent to Soros.

The White House has condemned the acts, saying:

We condemn the attempted violent attacks recently made against President Obama, President Clinton, Secretary Clinton, and other public figures.

These terrorizing acts are despicable, and anyone responsible will be held accountable to the fullest extent of the law. The United States Secret Service and other law enforcement agencies are investigating and will take all appropriate actions to protect anyone threatened by these cowards.