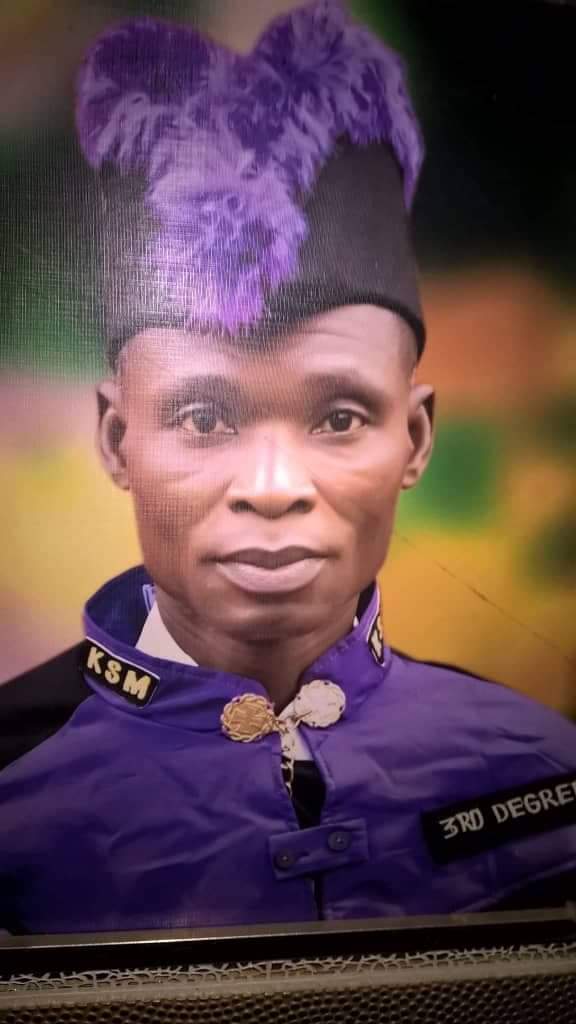 The story is that Ochanya, a child, had been staying with her older cousin after her mother passed and her father realized he was unable to cater to her.

Ochanya had been raped, from the age of 8 up until her death at 13, by both her cousin’s husband, Andrew Ogbuja, Head of Department, Catering and Hotel Management at the Benue State Polytechnic, Ugbokolo, and his son, Victor Inalegwu Ogbuja, a final year student of Animal Production at the Federal University of Agriculture, Makurdi, according to Daily Post.

While Victor is currently at large, Andrew has been arraigned before a Makurdi Upper Area Court and remanded in custody.

From age eight till her final collapse at age 13, Ochanya had been serially abused in both nether regions by her aunt’s husband and son; namely Andrew Ogbuja and Victor Ogbuja, respectively.

Mr Andrew Ogbuja is a member of staff at Benue State Polytechnic,  Ugbokolo, while his son, Victor Inalegwu Ogbuja,  is a final year student at the Federal University of Agriculture,  Makurdi.

Andrew pleaded with the court to “temper justice with mercy,” grant him bail, and allow him to return home to “resolve the matter amicably considering his status.”

The judge, Justice S. D. Kwen, rejected the plea, demanding that he remain in prison.

Nigerians on Twitter are organizing a protest to see that both Andrew and Victor are made to face the law. The protest, tagged #JusticeForOchanya, is to take place on Thursday morning, 7 AM, at the Unity Fountain in Abuja.

It’s the most harrowing story and Ochanya deserves justice.

In the meantime, if you are in Abuja, kindly join the #JusticeforOchanya walk tomorrow holding at the Unity Fountain, Abuja at 7am.

We have a collective responsibility to take action in the face of injustice. Kindly share this.