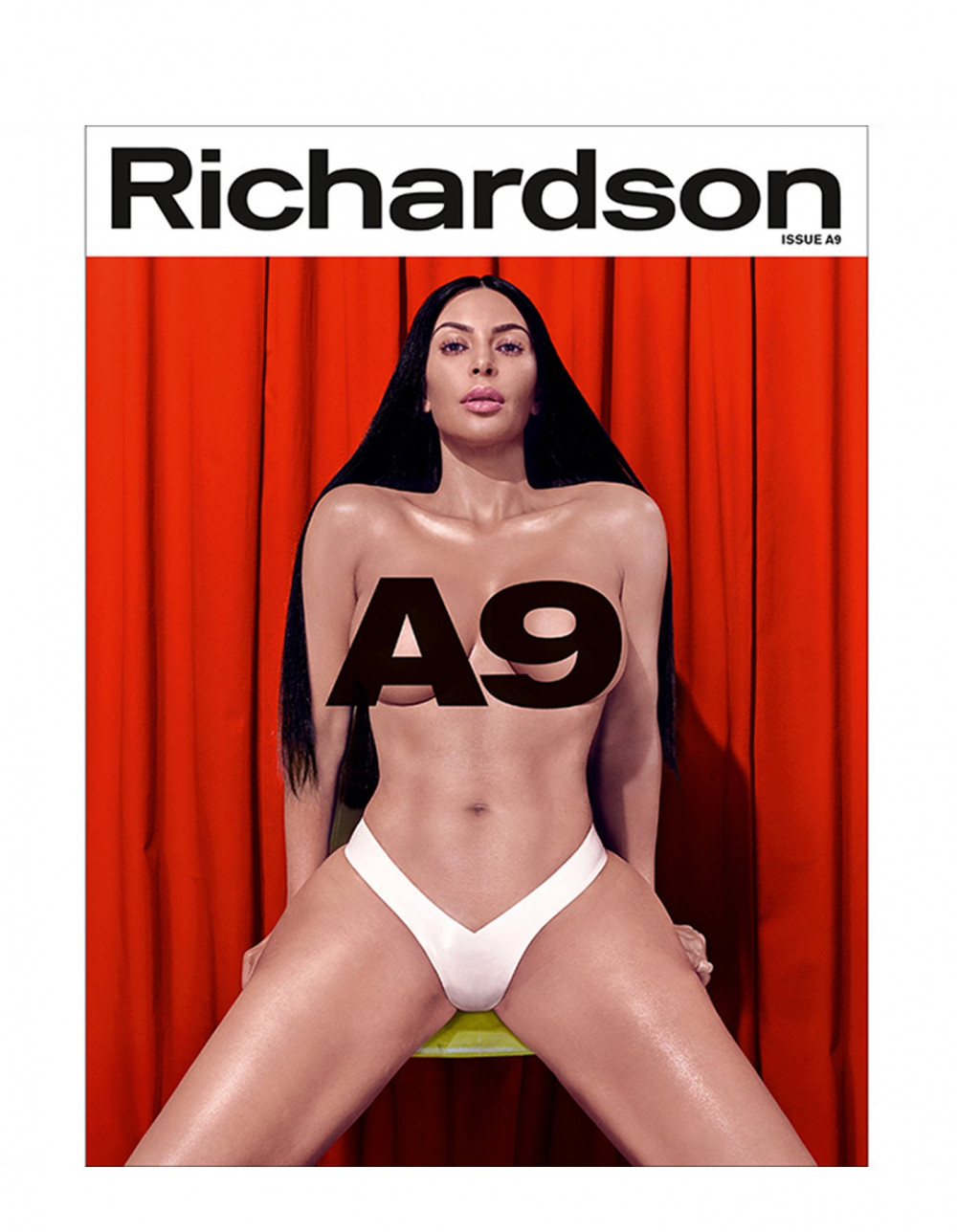 The cover was shot by Steven Klein.

According to the magazine, Kim’s revealing photos were “inspired by the Japanese adult animated psychological thriller, ‘Perfect Blue,’ directed by Satoshi Kon.”

Kim also speaks to author and screenwriter Bret Easton Ellis where she discussed her public and private transformation in the past few years and what it’s like to be represented as a sex symbol and a mother in the public imagination. 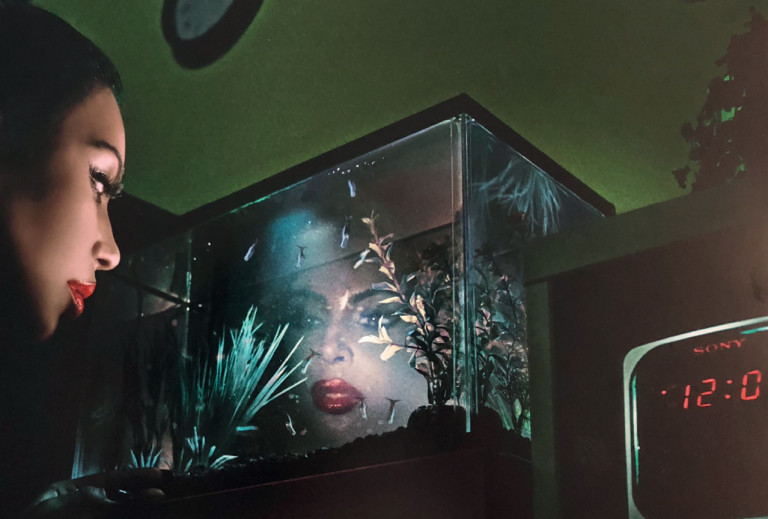 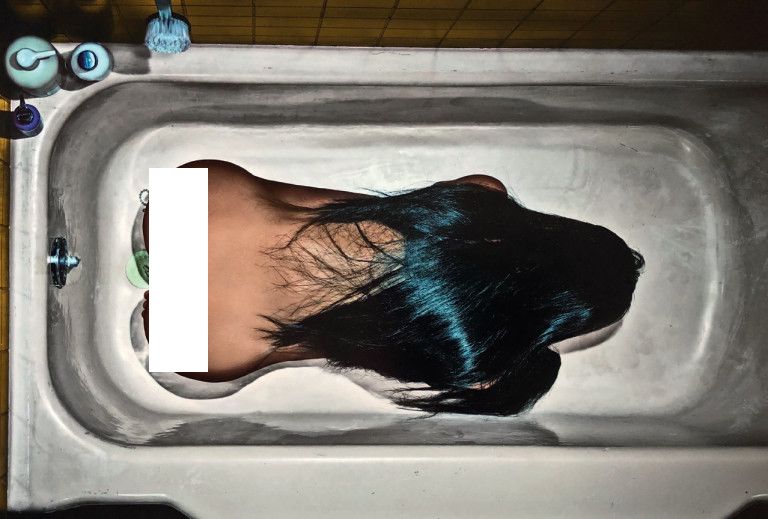