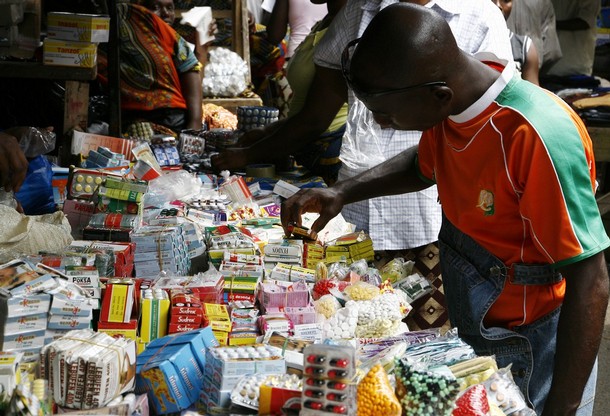 According to NAN, SON confirmed it has received a letter from the intelligence agency. SON’s Technical Assistant/Head, Public Relations Bola Fashina, explained that SON is on the lookout for the products.

NAN quoted the NIA as saying:

The South Korean Customs Service, on 30th September 2018 revealed that it has seized 2,751 Chinese drugs/capsules, containing human remains from foetus, infants and flesh imported into the country by some Chinese nationals.

The manufacturers claim that the drugs/capsules can boost stamina, cure cancer, diabetes and some other terminal diseases.

The capsules were smuggled in suitcases and through international mail.

The drug, according to investigations, were made in North Eastern China from babies whose bodies were chopped into small pieces and dried on stoves before being turned into powder.

Thousands of the drugs were first confiscated in South Korea in 2012.

South Korean Ministry of Food and Drug Safety indicated that 18.7 billion viruses, including hepatitis B were found the capsules, according to NIA.

“However, it is important for all relevant health regulatory agencies in Nigeria especially the Federal Ministry of Health, NAFDAC, NDLEA and SON to sensitise Nigerians on this development and warn them of the inherent dangers of patronising drugs imported from China.

The Customs Service, NIPOST and other mail delivery services should also step up monitoring of cargoes and packages with drugs imported into Nigeria,” NIA added.

Power Supply: “Anybody will tell you he will do magic, tell him ‘How?'” – Fashola