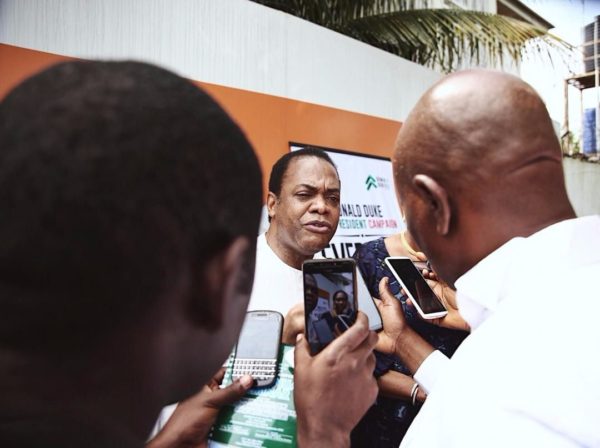 After stating his presidential aspirations months ago, H.E Donald Duke was declared the winner of the Social Democratic Party (SDP) primaries on Saturday, October 6th at the Old Parade ground in Abuja. A press conference was hosted last Monday at the party secretariat in Abuja, to formally present their presidential aspirant. This conference was anchored by the party secretary, Alhaji Shehu Gabam and also present were party leaders, stakeholders and members of the press.

During the conference, Duke gave a speech expressing a deep appreciation of the SDP and its members in uniting their individual objectives to achieve the party’s common goal: producing a group of credible, capable leaders for Nigeria. He reiterated the party’s intention to run an issue-based campaign and has led the way by releasing his preliminary policy document via his social media platforms for clarity and accountability. The former governor of Cross River State identified Nigeria’s greatest problem as being one of “inadequacy”, which he said was the cause of all other obvious symptoms such as mass emigration, corruption, violence, and economic failure. He then stated that all of these issues could be tackled by enforcing justice for all; something he strongly believes in and as such creates the basis of his motto, “Everyone Matters”. 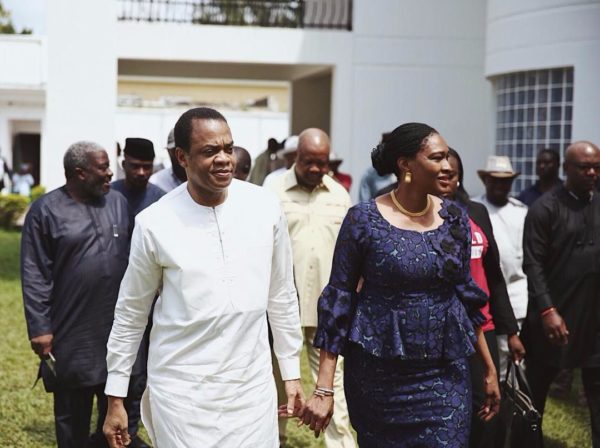 To conclude his speech, Duke stressed the need for Nigeria’s success as a nation, because the consequences of failure had far-reaching effects beyond our borders, some of which we have already begun experiencing in the unprecedented brain-drain currently seizing the nation. He further thanked the press for their presence and coverage of the SDP’s affairs thus far and assured all present that the best is yet to come. 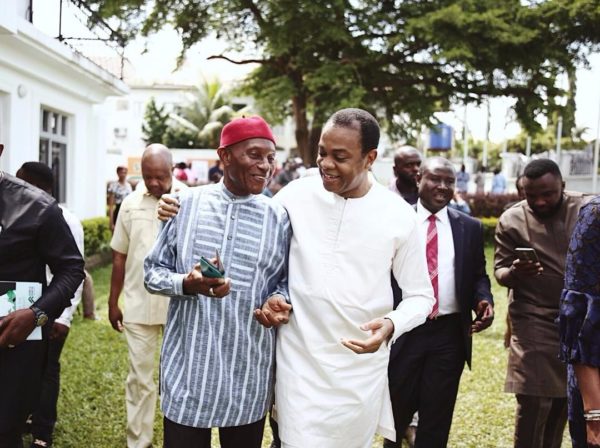 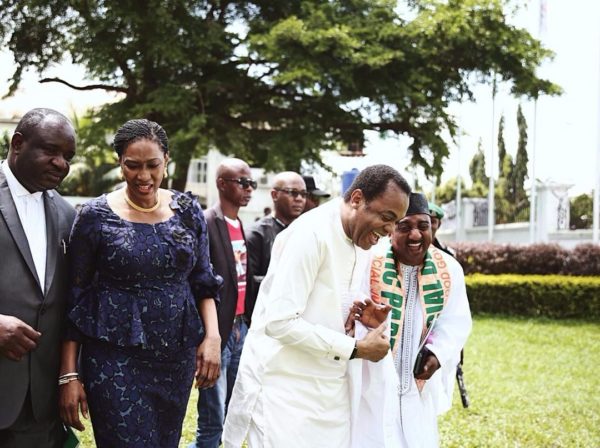 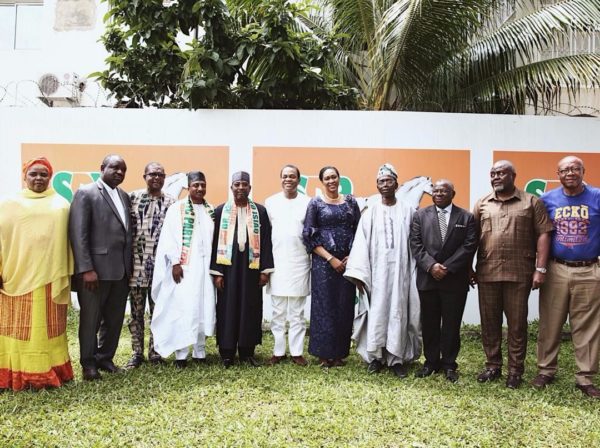