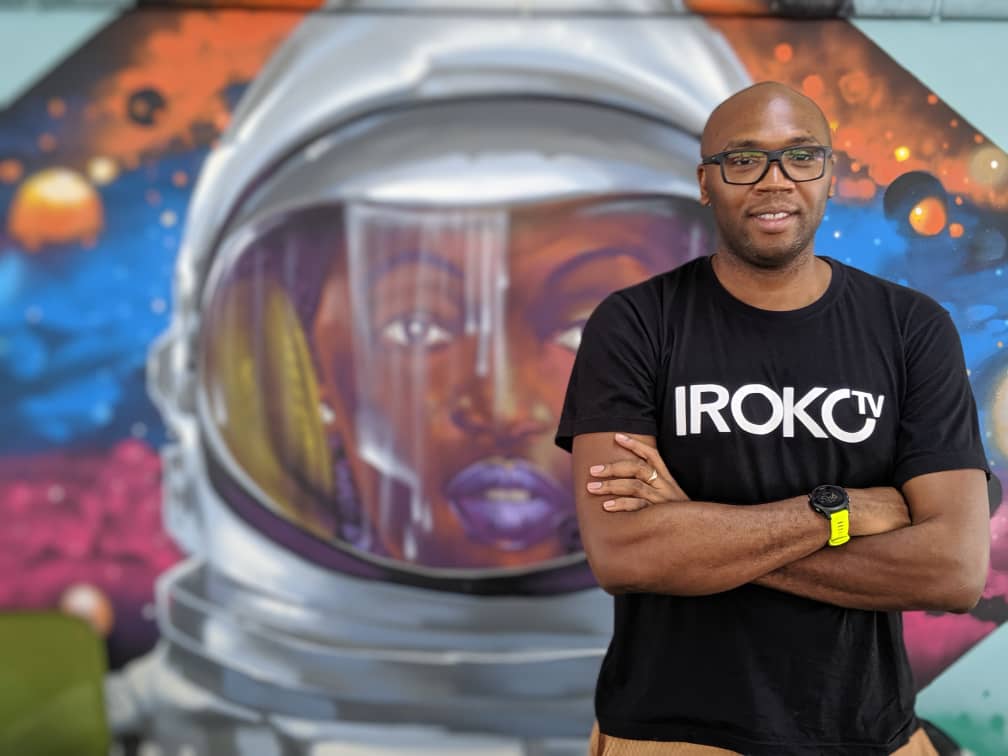 Jason Njoku, Kene Mkparu, and Abdullahi Abdulrasaq have been named as the recipients of the Special Recognition Award at the 2018 BON awards.

The award, which honours stakeholders in the Nigerian movie industry – Nollywood, is set to take place on December 8 at the Kakanfo Inn, Ibadan, Oyo State,

Njoku, CEO of Iroko Partners, is being recognised for his “pioneering efforts at developing a digitalised distribution model for local movie contents in Nigeria.”

The awards credited Mkparu, co-founder of FilmOne Distribution, as one of the “brilliant minds re-awakening the cinema culture in Nigeria.”

Rasaq, the CEO of Corporate Pictures, and former president of the Yoruba Video Film Producers and Marketers Association of Nigeria, is also being recognised for his contribution in raising the standards for the distribution and consumption of Nigerian movies made in Yoruba.

Moses Adejumo, popularly known as Baba Sala, is also to be honoured posthumously, along with Ola Omonitan and Ajimajasan, “in recognition of their sacrificial contribution in laying the founding blocks for the comedy and film industry.”

Here’s a Sneak Peek into ‘Chief Daddy’ The Must-See Movie for the December Holidays!