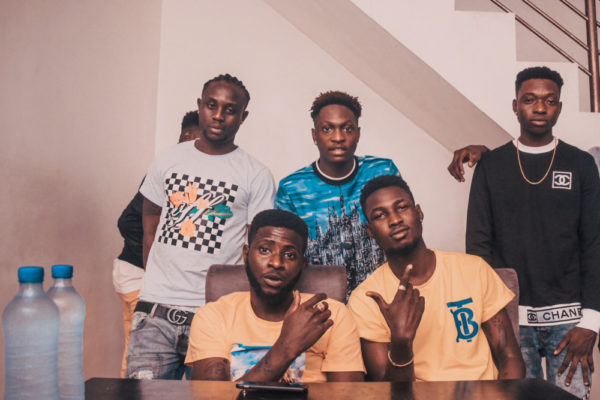 A new addition was made to the number of music labels in the country on Monday, November 12th, 2018 as EMPIRE DREAMXX was officially set launched. The launch event which kick-started with a press conference in Lekki, Lagos had newsmen, media influencers and entertainment players in attendance.

During the press conference, the founders of the label Okhakumen Felix and Olutiriko Isaac jointly said: “The development of young individuals is our main focus and also empowering them with a good platform in chasing their dreams”. Felix who spoke on behalf of the two CEOs further explained that the music label is only an arm of the “Empire” they chose to create that will empower people’s dreams. 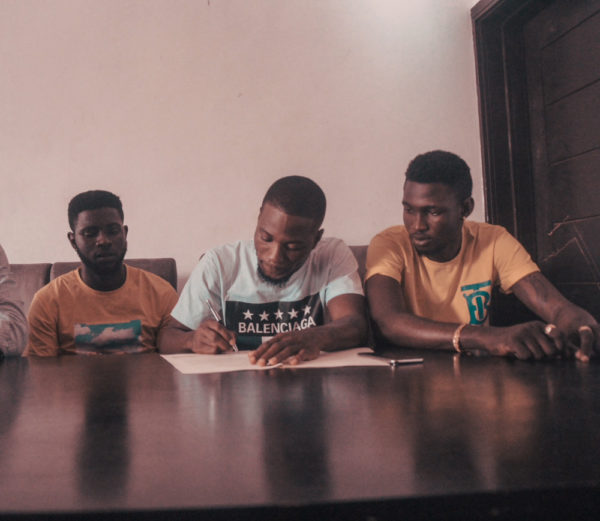 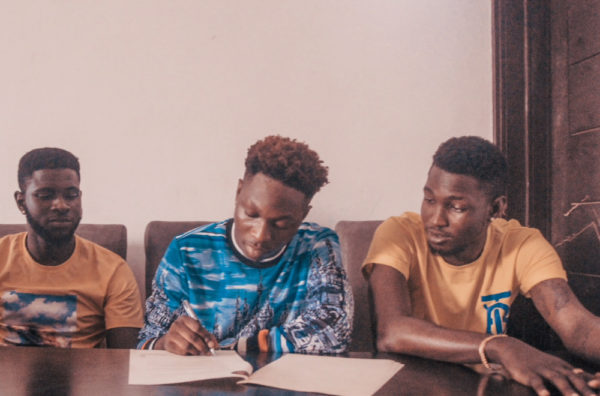 When asked what is the survival strategy of the label considering that several labels have been announced but faded sooner, he assured that necessary plans and resources have been put in place to keep the label afloat in order to achieve the lifelong vision. Four major musical acts namely Tony Gemini, Makanaki, Hezgawd, and D-tac were officially signed to the label. The artistes in excitement spoke about their skills, individual dreams and promise to deliver what it takes to surpass their musical counterparts. 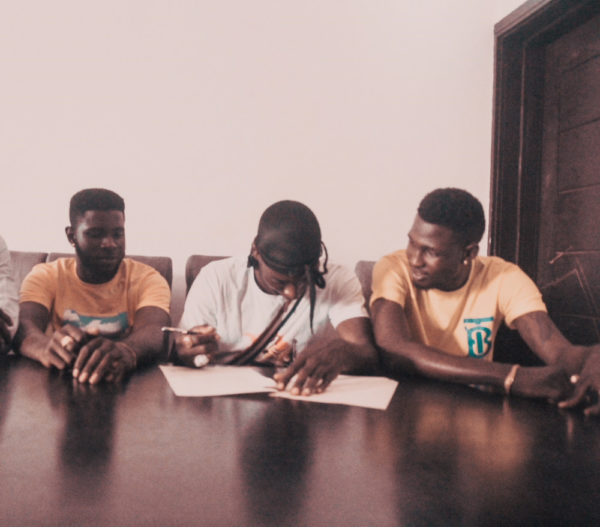 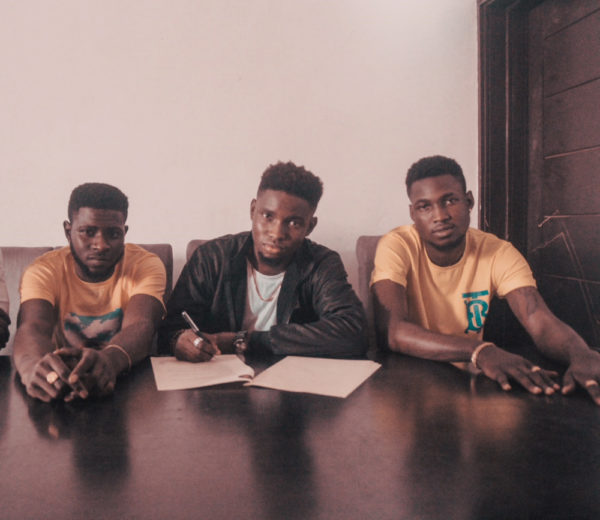 The day ended with a party/boat cruise at The Alley, Lekki Phase 1 with so much to eat and drink. 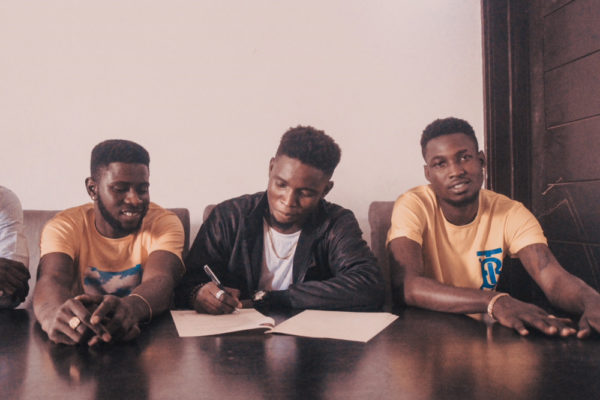 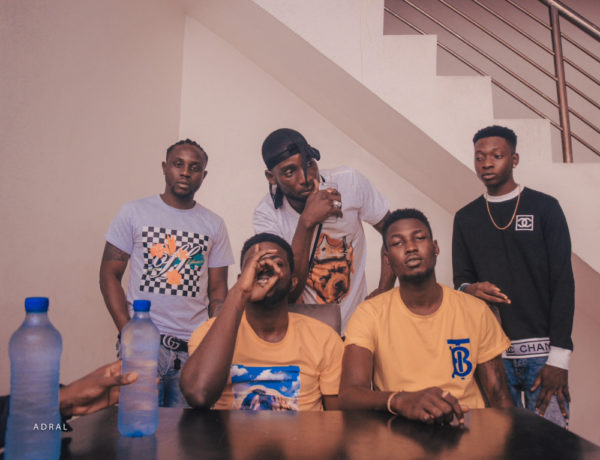 Not too Old to Dance! Duncan Mighty buys Instagram Fan a new Car