Kizz Daniel also revealed the tracklist and unlike his debut, there are a couple of collaborations including international joints with Diplo, Diamond Platnumz, Wretch 32 and Sarkodie.

The No Bad Songz album which will be released on the 30th of November will be his first under his self-owned imprint Flyboy Inc. 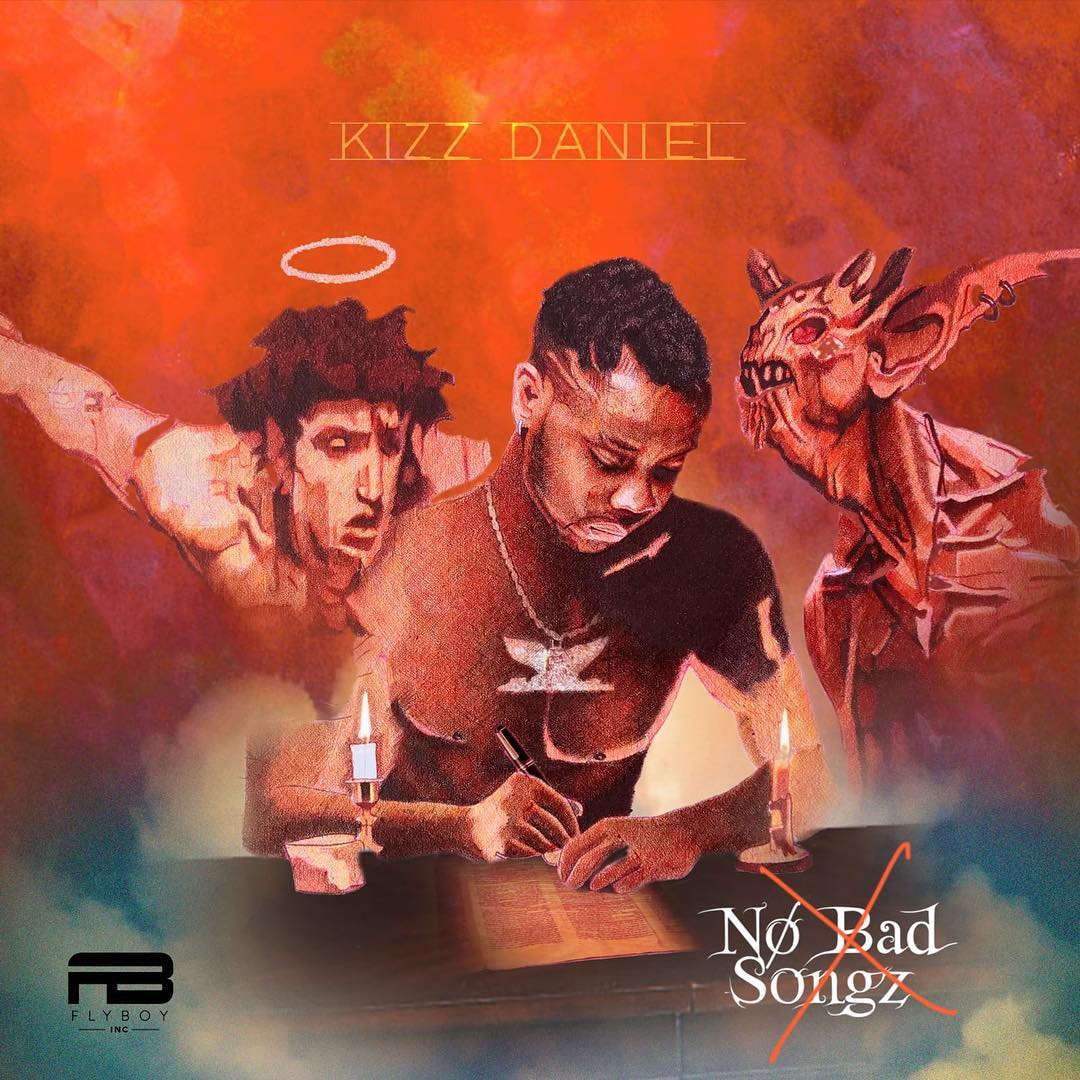 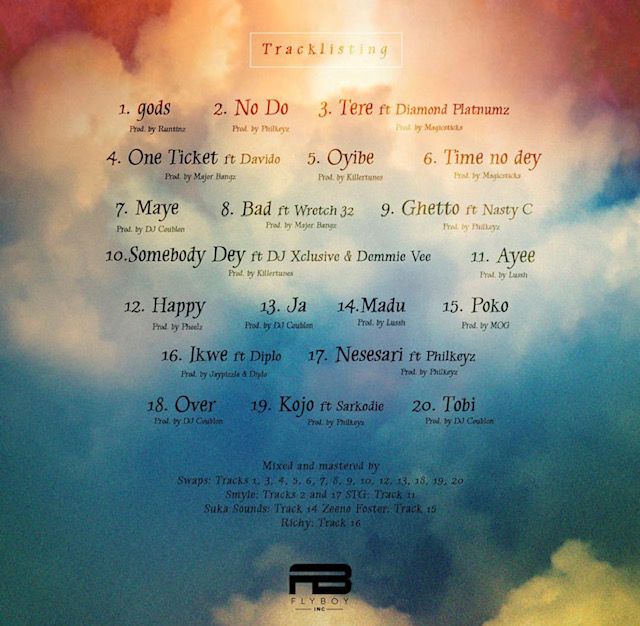