Award-winning artist Mayorkun is set to deliver his debut album. The afro-pop titan who already has hits in his discography would be releasing the anticipated album titled “The Mayor of Lagos” on the 16th of November.

The album will feature guests including Sarkodie, Davido, D’banj, Patoranking and his label-mates.

The album will be available for pre-order on the 9th of November 2018, ahead of the TMOL‘s arrival. 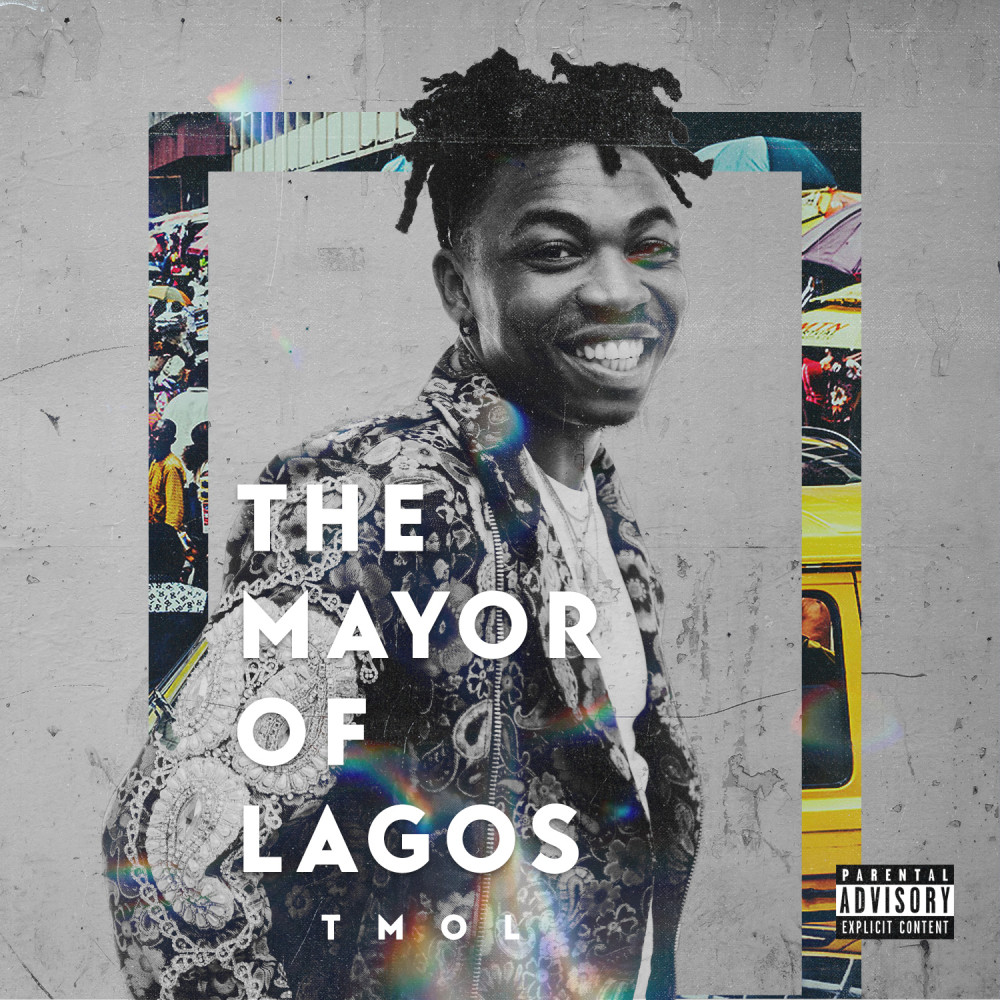 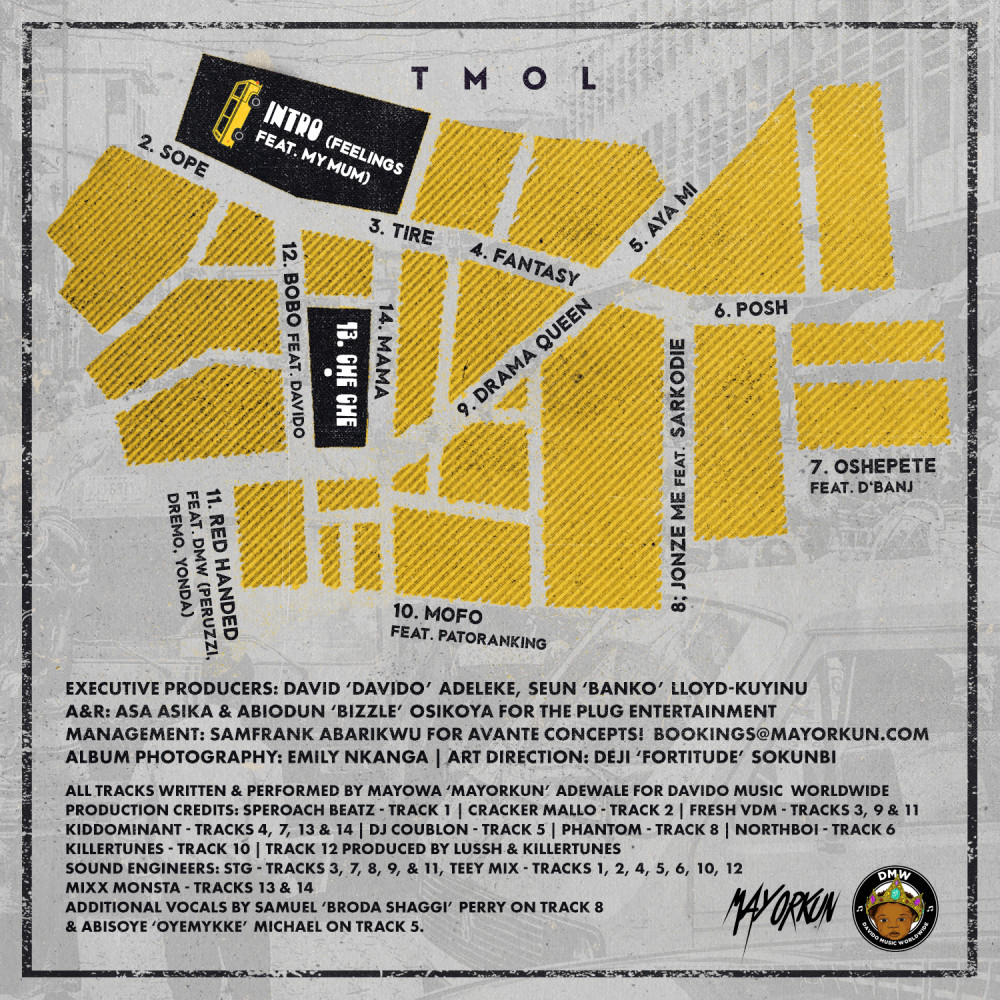 Related Topics:DavidodbanjMayorkunPatorankingsarkodieThe Mayor of Lagos
Up Next