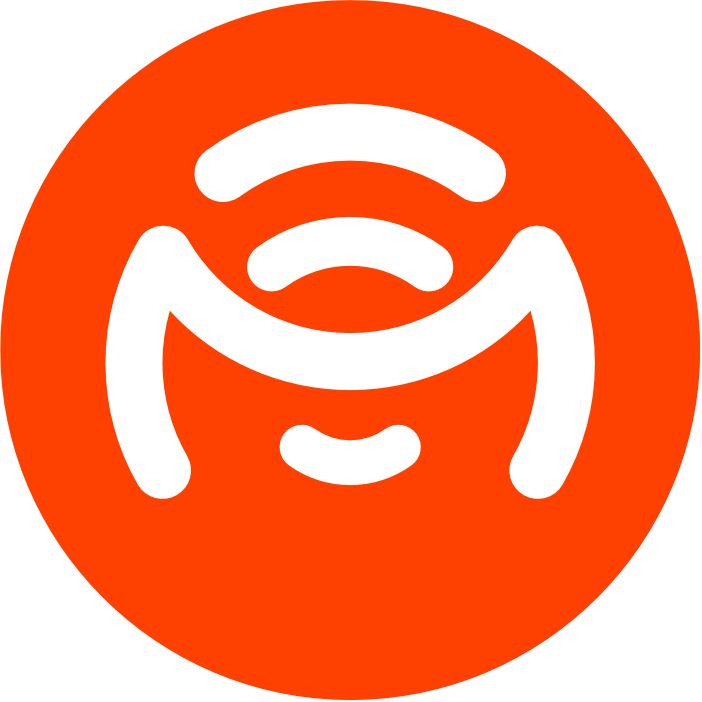 The rebrand comes as a well-needed shift in brand identity, as NotJustOk Inc. looks to use the Mino Music app to expand their reach across the African continent, as well as solidify their position as the go-to music streaming service in Africa.

The Mino Music rebrand comes after NotJustOk realized that a large amount of their 3 million+ monthly users found it hard to differentiate between the 13-year music blog (NotJustOk) and the 5-year old streaming service (MyNotJustok). CEO of NotJustOk Inc., Ademola Ogundele, says that the brand confusion motivated him and his team to make vital changes to their product:

MyNotJustOK lacked its own identity and this made it difficult for the app to stand on its own without NotJustOk. After proper evaluation of customer expectations and current trends in the way African music is perceived, it was inevitable that a total brand refresh was needed. We went back to the drawing board, realigning our vision to recreate a brand that would be deemed strong, memorable, and sustainable. And NotJustOk strongly believes that Mino Music is that brand.

The name “Mino”, which means “music”, was derived from the South Sotho language of the Basotho people, an official language spoken in Lesotho and South Africa.

Apart from the new name, the rebranded system consists of a different logo, new vibrant colour palettes, typography and tone of voice.

The Mino Music logo has been modernized, consisting of a simple wordmark with an icon which uses bold curvy strokes to depict the letter “M” in “Mino”. The movement of sound waves in an upward direction helps users to envision the concept of streaming music.

Mino Music’s new shade of orange represents the warmth, sunshine, enthusiasm, happiness and joy that emanates from the people of the continent of Africa.

Mino Music was designed to create emotional connections with its users. Mino Music’s new tone of voice focuses on their belief that the streaming of  African music provides listeners with streams of excitement that satisfy the heart and soul, regardless of one’s mood.

The Mino Music mobile app is available for download today in both the iOS and Google Play stores, allowing both iPhone and Android users to enjoy endless African music in the palm of their hand, anytime, anywhere. And if you want to enjoy all the benefits of Mino Music from your desktop or directly from the web, minomusic.com allows users to do just that.