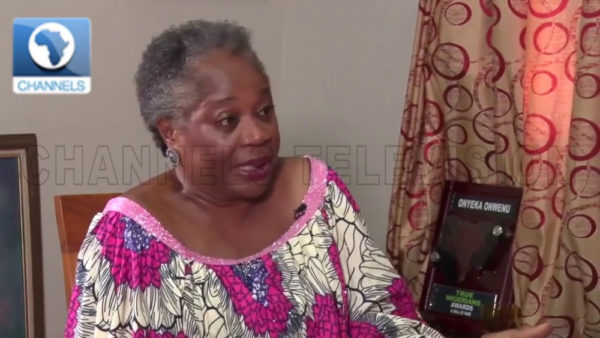 Leah Sharibu remains in captivity months after she, along with several of her classmates, was abducted by a faction of terrorist group Boko Haram.

Without any personal connection, it’s easy to forget what she or her family is currently going through. But some remain passionate, calling on the government to secure her return.

Among them is the legendary Onyeka Onwenu who in an interview with Channels broke down just discussing Sharibu’s plight.