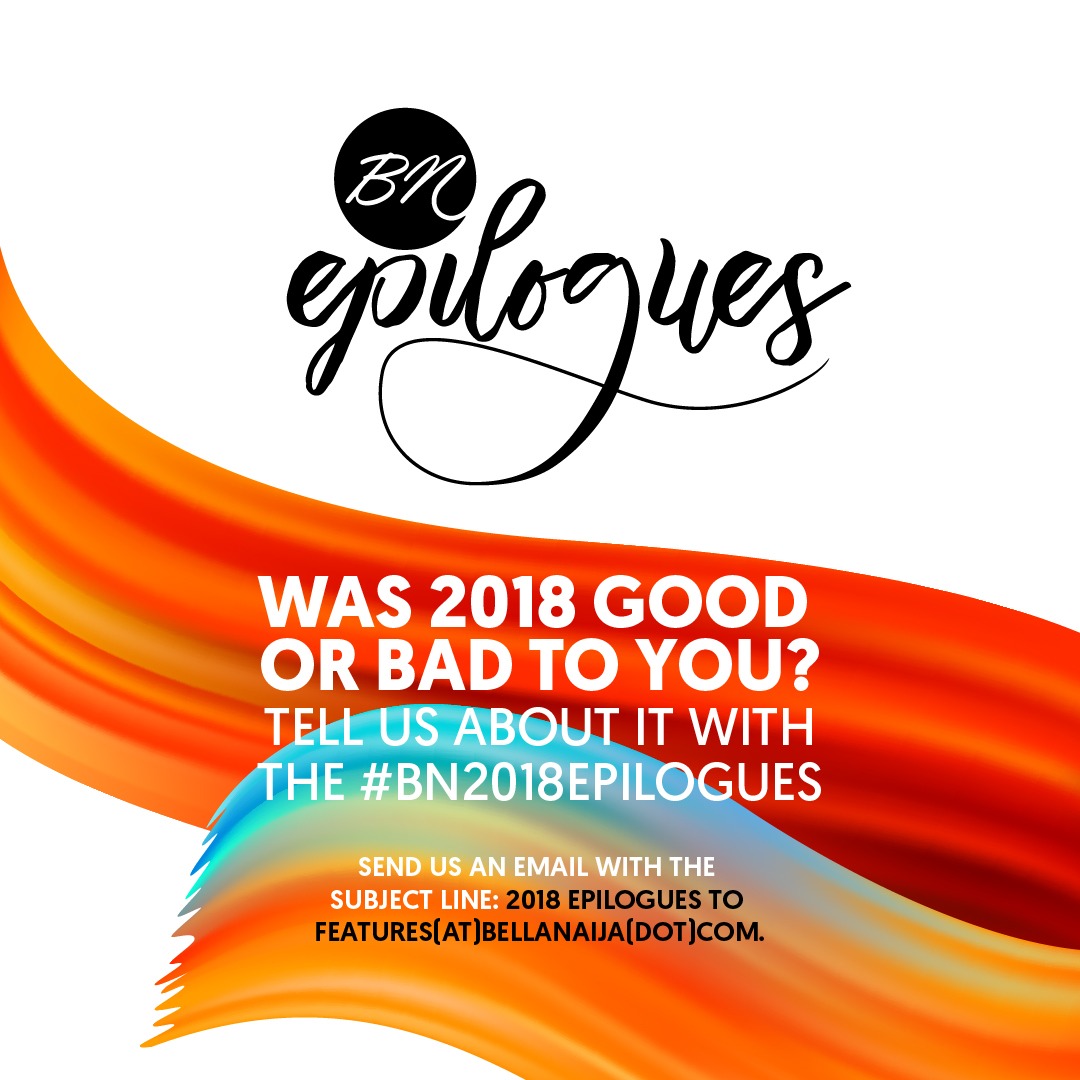 Maryam A experienced the trials of job-hunting in Nigeria, and the tension of staying home waiting to get mail: “You got the job.”

***
I remember writing down my resolutions just before the new year and being so sure 2018 was going to be the year for me. I could literally feel it. Good job, find love, visit more places in Nigeria and blog about them, learn a skill, start a business maybe, and a host of other things. God was probably laughing when I kept making plans upon plans on how I was going to make the year work for me.

The year started off with me fresh out of NYSC, optimistic about the world, having finished with a first class in my bachelors’ degree and a merit in my masters, both from universities outside Nigeria. And I had the best time working in an organization for NYSC where my influence didn’t go unnoticed.

I remember leaving Abuja for Lagos the very next day after my NYSC passing out parade because I had gotten two calls to come interview in Lagos I didn’t want to miss. I was so sure I wasn’t going to have any issues securing a proper job. I told myself all I needed was to focus on the other things on my list.

But boy, was I wrong. If only I had known.

It didn’t hit me until about a month later, after applying for job after job, getting replies and callbacks for interviews that were either unsuccessful or got no reply. I didn’t understand why. I had thought it was going to be easy. It was this period I understood what people without jobs felt. It was deeper than not just having a job, the feeling like one wasn’t good enough. I also had to deal with people constantly asking what I was doing and not having anything to say. There were times I even had to avoid going anywhere because I was tired of not having answers to such questions.

However, I didn’t let any of these get to me, and as I kept on applying, my parents kept talking to people they knew could help (connections are the way to go to secure jobs in Nigeria nowadays, aren’t they?).

About two months later, my prayers and hard work didn’t go unnoticed, and I got a message to pick up my letter in an organization I had interviewed in the week after my NYSC. It wouldn’t have been my best choice, but I took it because it was better than not having any at all. It came with a meagre salary and it wasn’t a place I was proud to say I worked in, but at least I would be working and would go home every day feeling productive. The job role, to an extent, aligned with my career goals and the organization was close to my house so I took it.

I was unhappy with the job in the beginning but did I really have a choice? I had so many phases where I would just sit in my room and cry for no reason because things were just not going the way I had envisaged. I would never have imagined myself working there. I wasn’t earning enough and, of course, pocket money had stopped, which implied that the other things on my list were affected because I needed money to achieve them.

On top of all of these, another thing I had to deal with was the many conversations from literally everyone I knew asking when I planned to settle down. It seemed so funny to me because I didn’t understand why anyone would even dare ask me that when I wasn’t even settled in my career. Of course, I wanted to meet the one (and maybe I have or maybe I haven’t), but can I complete one before the other? Can I breathe?

Anyways, this sounds cliché, but I believe that in every situation we find ourselves we should always look out for the positives. With the year rounding off, I am beginning to understand why God made me experience what I have experienced. At the end of the day, even though I didn’t end up with the type of job I felt I deserved, I still got a job. My job search didn’t last up to two months compared to what other people have had to deal with, and I have also learned to manage and save from the little I earn, thus enabling me to tick off the other things on my list.

I have also continued to hold on to what my mum said to me on one of the days, back when I was always moody and depressed. She said: If I had gotten a well-paying job, a car, and all that I needed I wouldn’t appreciate the things God has done for me and I would continue to live with the illusion that things are meant to be like that, that things are always supposed to go my way.

As humans, we like to tell ourselves that we are in control of our lives. We like to feel like we can make plans and then we expect it to fall through without involving God. At the end of the day, if something doesn’t work out, God has a reason for it and we shouldn’t feel downcast because of that. We can only plan, but God’s plan is always the best for us.

Frank Ugobude: Adekunle Adejuyibe’s ‘The Delivery Boy’ Is A Masterpiece

BN Presents How My Parents Met: Uchechukwu’s Parents Ended Up Together Despite Prior Misconceptions