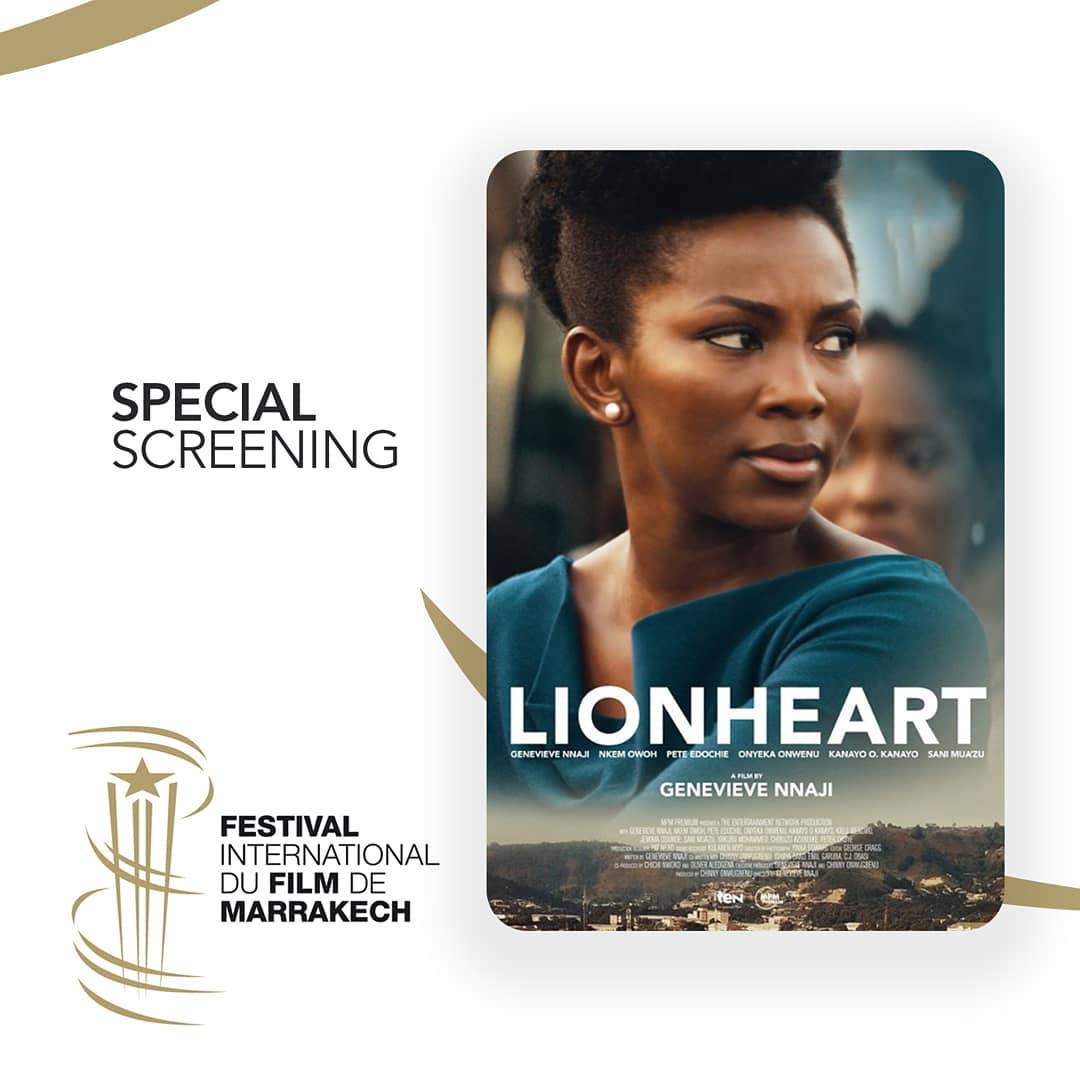 The movie star has been sharing updates on her Instagram Stories.

The official Twitter page for the festival has also shared some shots of actresses Genevieve Nnaji and Maduka Funa on the red carpet tonight.

Oh No! Cardi B says she and Offset are getting a Divorce ?