The January 2019 edition of the Pan-African Entrepreneurial magazine, Pleasures Magazine, displays not only the beauty of Nigerian broadcaster and Cuisine chef, Chef Fatima (MCFP, HACCP, CCN, CHP) Certified From SUNY GFI, but the instructive story behind her successful strife against conventional mentality that woman was meant to be in her husband’s kitchen alone, to her academic rise. The eventual results of being what she wanted to be, whereby she now runs a whole culinary industry besides broadcasting, easily picks this indomitable spirit out as the focus for discussion.

The tacit support which her obviously enlightened husband lent her also makes it a Romeo-Juliet love revolution which challenges men who never want to see their wives go high. One would, therefore, read about a lady whose ambitions were bolstered on by her own husband even when conventional expectation had risen against her moves.

The reader is to experience with her, the open misgiving of observers who had seen nothing applaud-able in a woman seeking to learn so highly about cooking as they presumed all such skills were only meant to serve her husband in their kitchen. It is in all such situations that her husband stands tall in admiration as he stood firmly by his progressive-minded wife. 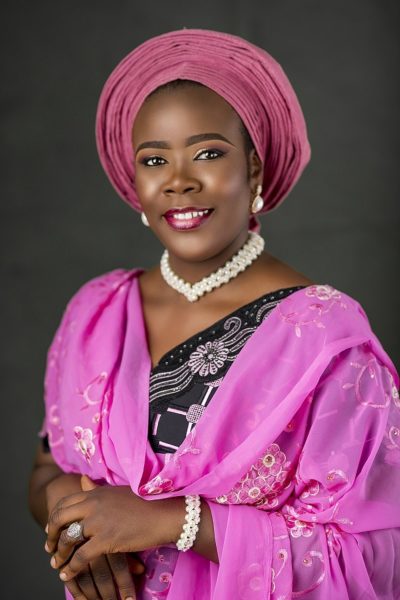 While we sing the achievements of Chef Fatima therefore, her story rebukes men who sit on their wives’ talents. As one reads about the awards she bagged and the positions of pride she placed Nigeria in during international cooking competitions, and as one evaluates the whopping figure of over 80,000 Africans whom she has trained and who are in the catering industry all over the continent, contributing their quota to the economy, one realizes the more how many talents have been buried under the debris of strait-jacketed conventional mentality and why people like her are genuine heroines whose footsteps should guide lots more girls.

We find in her as well, a spirit that is not only humble but God-fearing, which indeed are inescapable qualities one needs to make it. We could not help capturing how grateful she was to the founder of the Brekete Family programme on Human Rights Radio 101.1FM Abuja, Ordinary Dr. Ahmad Isah who gave her all the opportunity she needed on radio without demanding a farthing.

Her glowing references to him would surely inspire you to be as selfless to somebody too in your own way, for the sheer blessing in being remembered picturesquely with such deep gratitude is far beyond the value of money. As well, the constant mention of her sister Chef Zee and the influence of her brother Chef Abdulhameed on her career in the interview with Pleasures Magazine for being there for her in all ways always picture a lady who is successful but without the haughtiness of the peacock to forget her roots and route. A simple and heart-touching, honest down-to-earth lady is who graces the cover of Pleasures magazine, and her story as related to the magazine is remarkably compelling. She practically gazed at the stars from the earth, decided that though it seemed impossible to get there, she would, and did. That sums up the story of this unconquerable spirit. 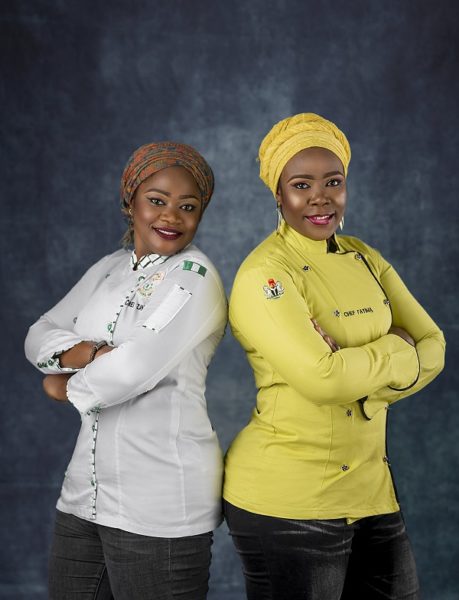 So much is there to learn from this story about societal support that one is tempted to observe that her nature was nurtured by prop -up both psychologically and physically to enable her to make it.

Notwithstanding, it still goes that some others also had advantages like this but could not utilize them. The dominant rhythm of her story is the unflagging determination that galvanized her all along to positively exploit every good opportunity she had. After all, if you give margarine to a monkey, it would only use it to smear its face because it knows not what to do with it. Chef Fatima certainly knew what margarine was and used it. Enjoy her story and you will get to better grips with how society needs to encourage the individual and how the same society should not deter the avowed individual. Madam Fati clearly straddles both advantage and disadvantage in life. You will surely become a philosopher after following her story.

While you are yet to savor this poignant story to the full, Pleasures Magazine present you with another great one on Dr. Ifeoma Ogodor, the iconic fashion designer who runs one of the most highly classed fashion industries in Nigeria. Based in Abuja the federal capital territory, she takes us into the very recesses of the mind that decided to run a successful fashion business though she could not sew.

One enjoys the display of sheer practical wisdom in the manner in which she took her decisions along the route. For instance, her wisdom in setting up the industry first with those who could sew and then learning to sew now under her employees. How she took firm managerial control of her business in the face of an industrial face-off against her makes interesting reading. Her special definition of what a ‘BABE’ is and her practical project to sensitize and empower Nigerians to be great entrepreneurs in any field of their talents is another eye-raiser and an open invitation to you to participate too.

As if these were not enough, we bring you an array of the 100 most influential Africans in 2018 in collaboration with the African Press Organization. Pleasures Magazine magazine has covered them in eight categories with names like Nice Nailantei Leng’ete of Kenya, the first lady of Nigeria, Aisha Buhari, Aliko Dangote and Richelieu Dennis of Liberia, Angélique Kidjo of Benin, Adwoa Aboah of Ghana, to mention but few, are featured in this August list. 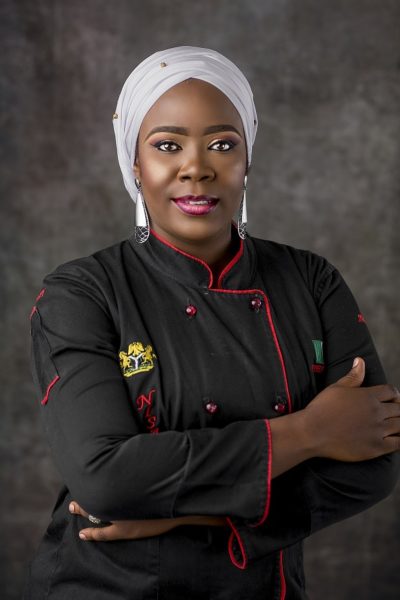 Here’s What You Should Know About TraderMoni Empowerment Initiative