A Grammys 2019 Winners List has been Leaked | Recording Academy Responds

The Recording Academy has reacted to reports of a leaked winners list for the 2019 Grammy Awards. 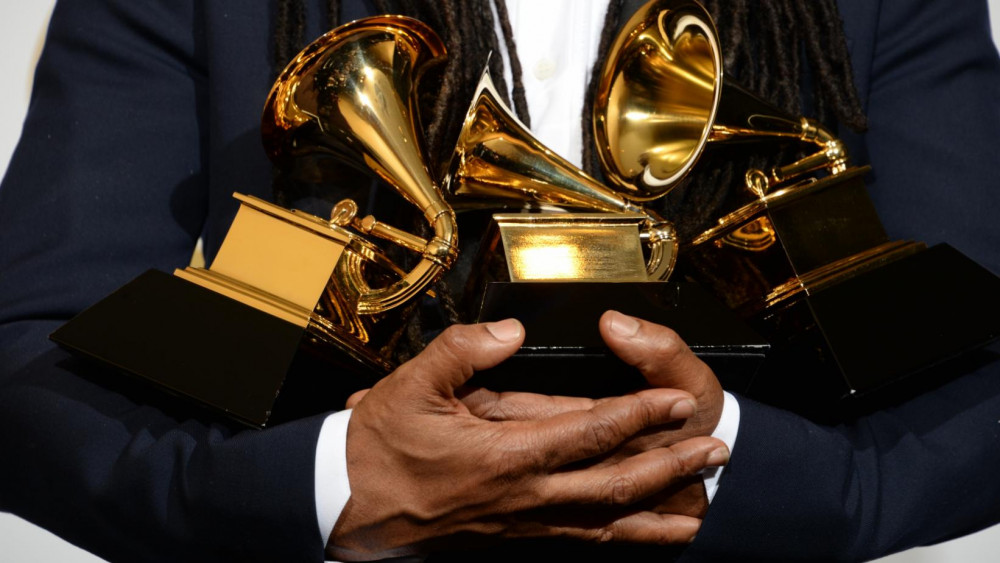 The Academy has reportedly also reached out to their legal team about potential legal action.

In a statement shared with Billboard, the Recording Academy spokesperson says:

There is no legitimacy to this. Grammy Awards results are not shared, even with Recording Academy staff members, until the day of the Grammy Awards ceremony, when names of the recipients are delivered by Deloitte in sealed envelopes.

There was a tweet circulating that allegedly leaked some of the 2019 Grammy winners. The tweet’s attached video also showed an alleged winners’ list from the Recording Academy’s website and also claims to have seen a deeper list of winners from a supposed hack of the site.