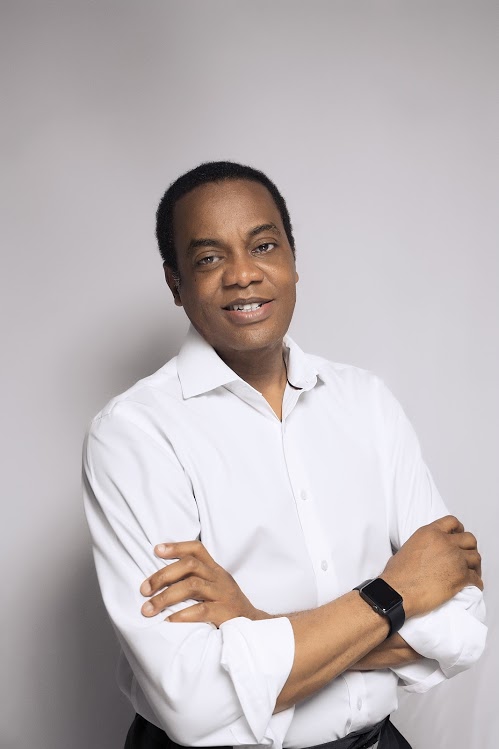 The Nation has reported that the Appeal Court has declared former Cross River State Governor Donald Duke as the legal presidential candidate of the Social Democratic Party (SDP).

The decision was said to be a unanimous one by the 3-man panel, led by Justice Abdul Aboki.

The High Court in Abuja had ruled on December 14 that Jerry Gana was the party’s presidential candidate.

Read the full news on The Nation.

Couple divorces after Wife insists on Voting for Buhari