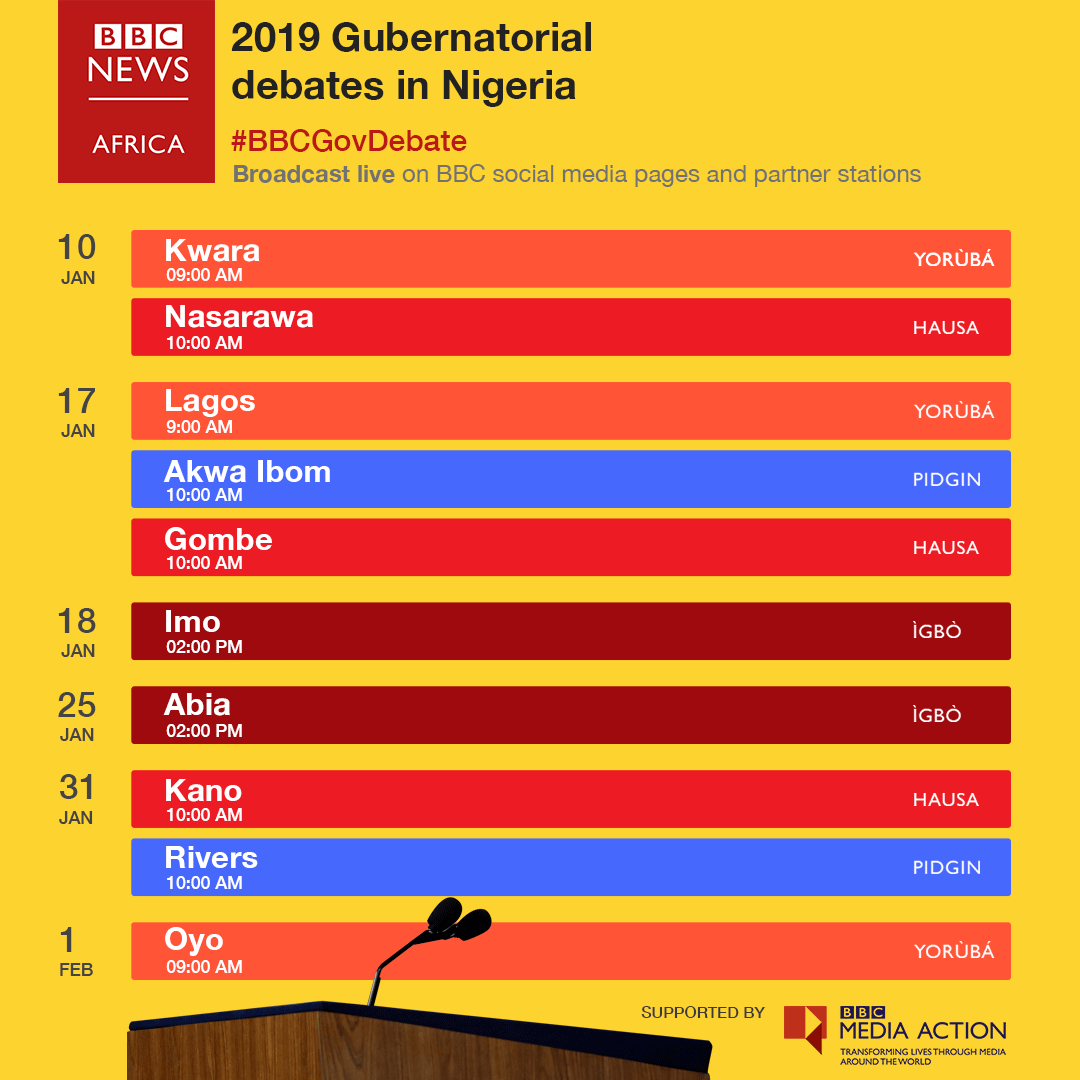 People will be able to debate the issues that matter to them in their own language. The debates will ask candidates questions around the following areas and will be based around the theme of building impactful governance.

“By conducting the debates in local languages, we aim to engage audiences, clarify the issues and further bridge the gap between candidates and the electorate. It brings governance closer to the people.”

Hosted by a key moderator, audiences will be able to pose their questions directly to each
candidate. 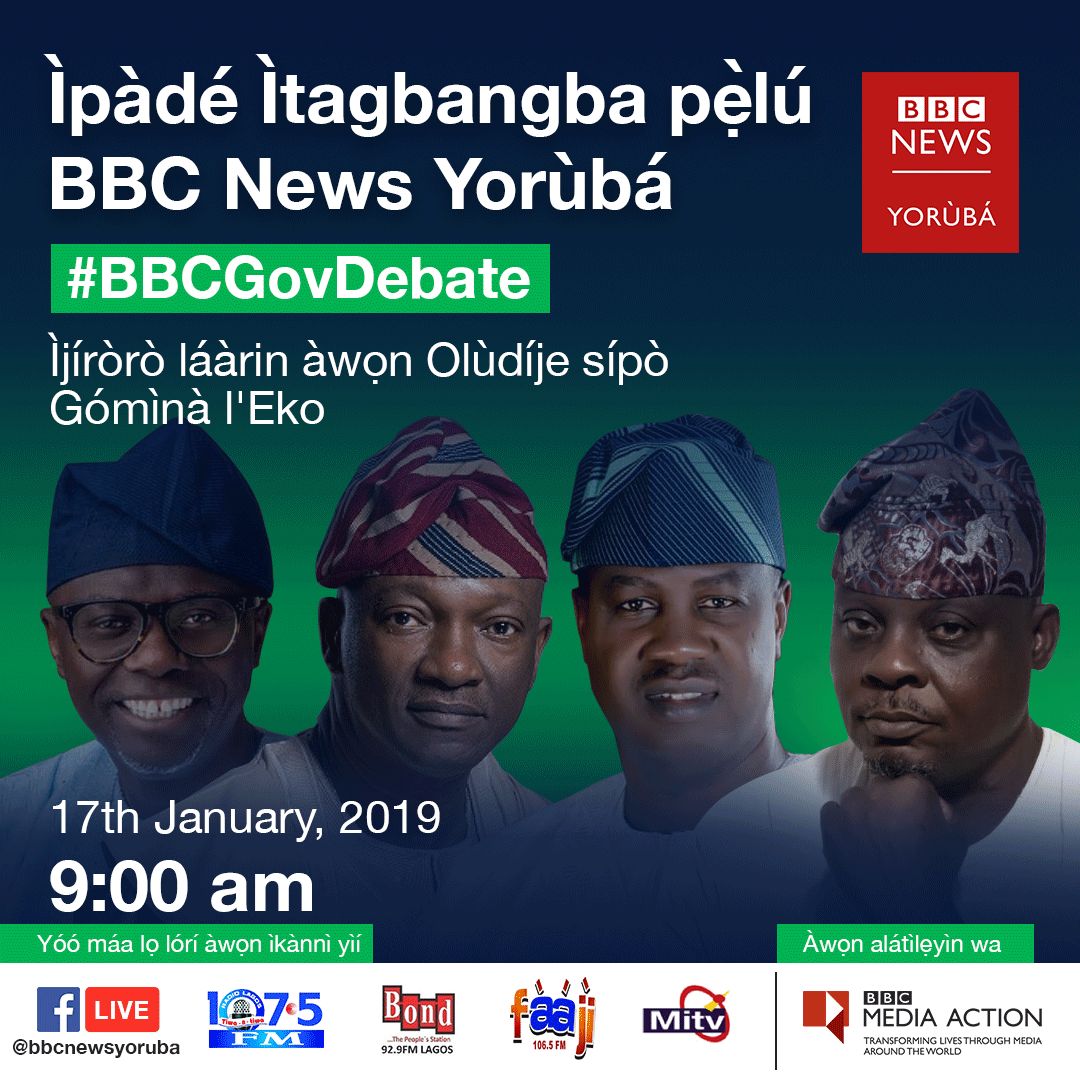 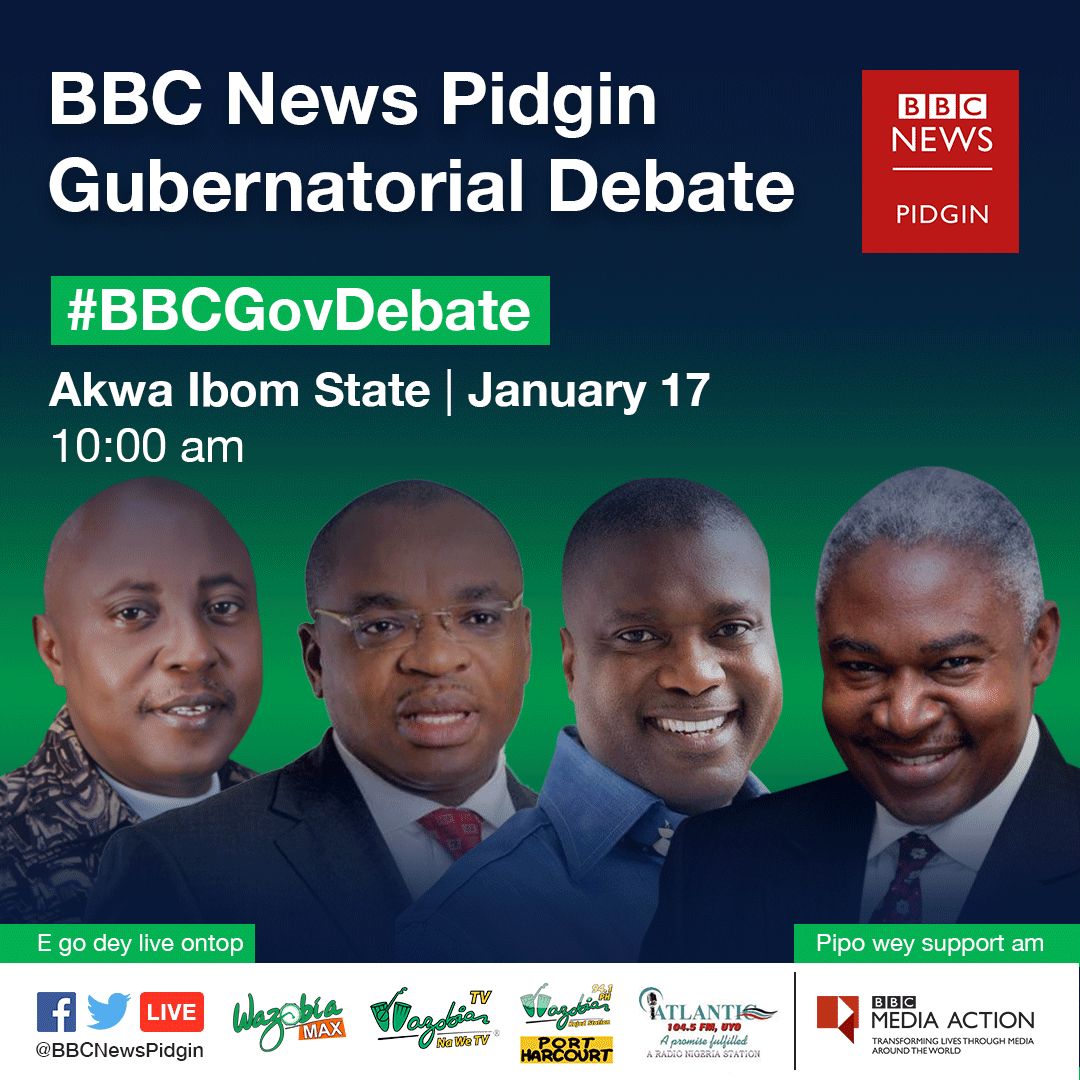 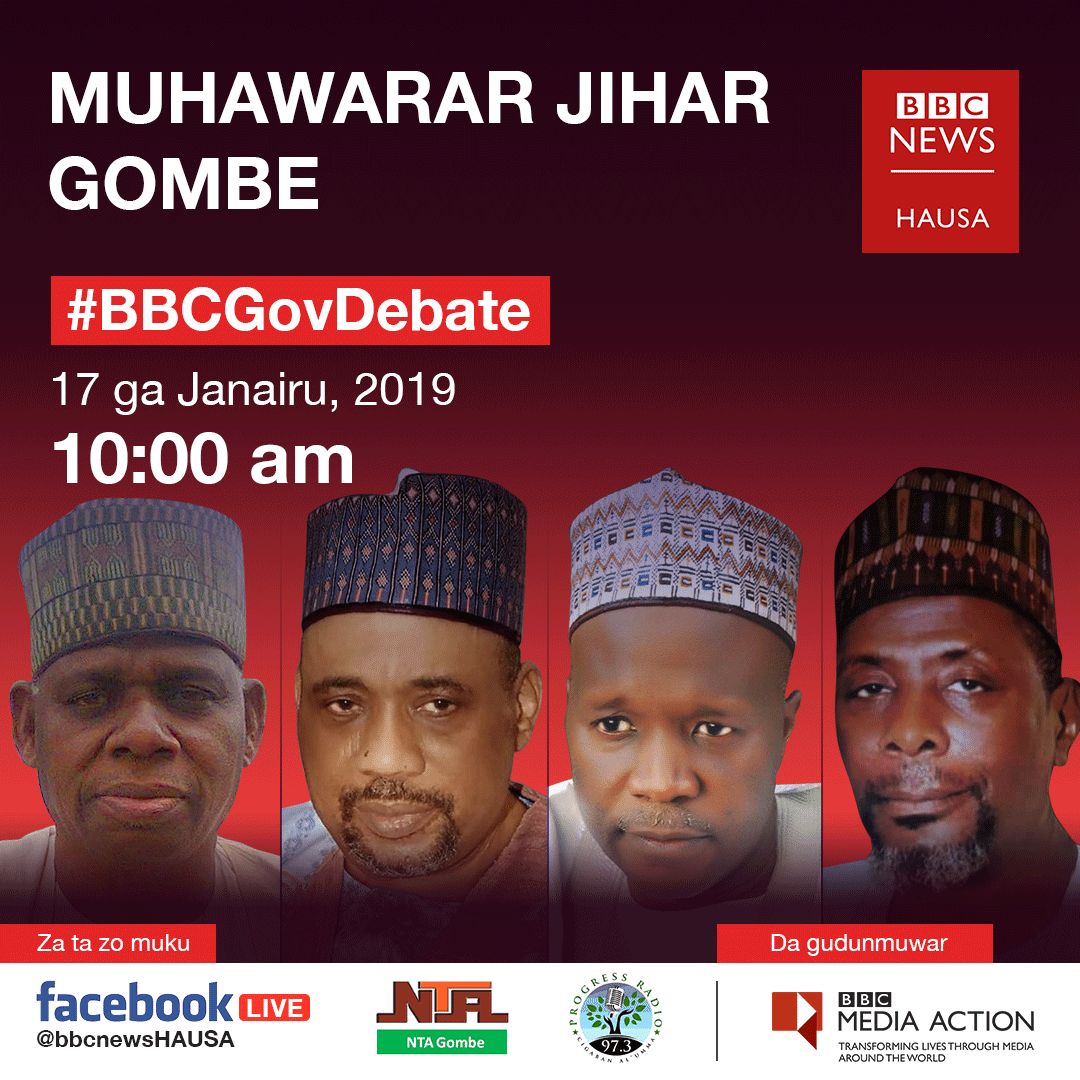 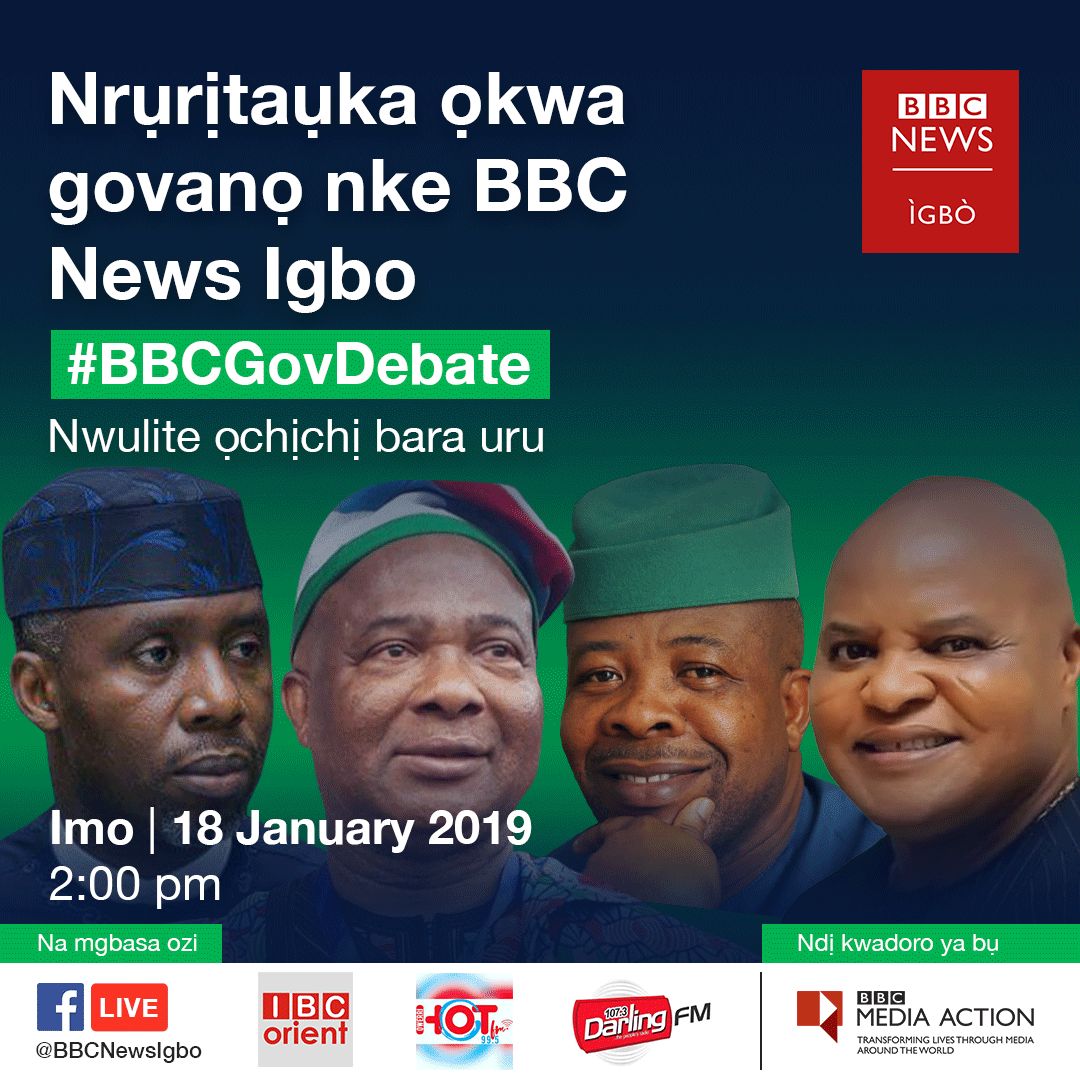 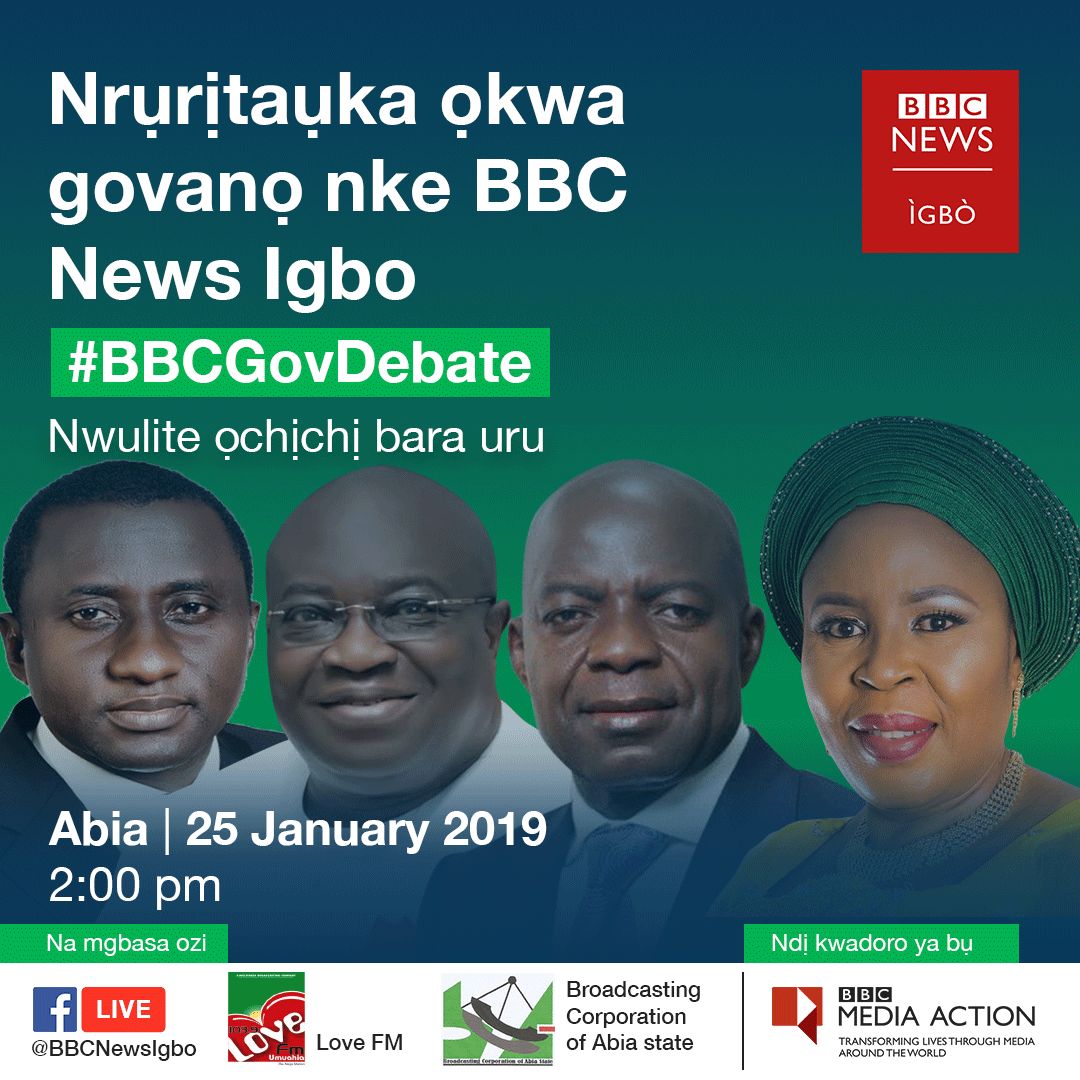 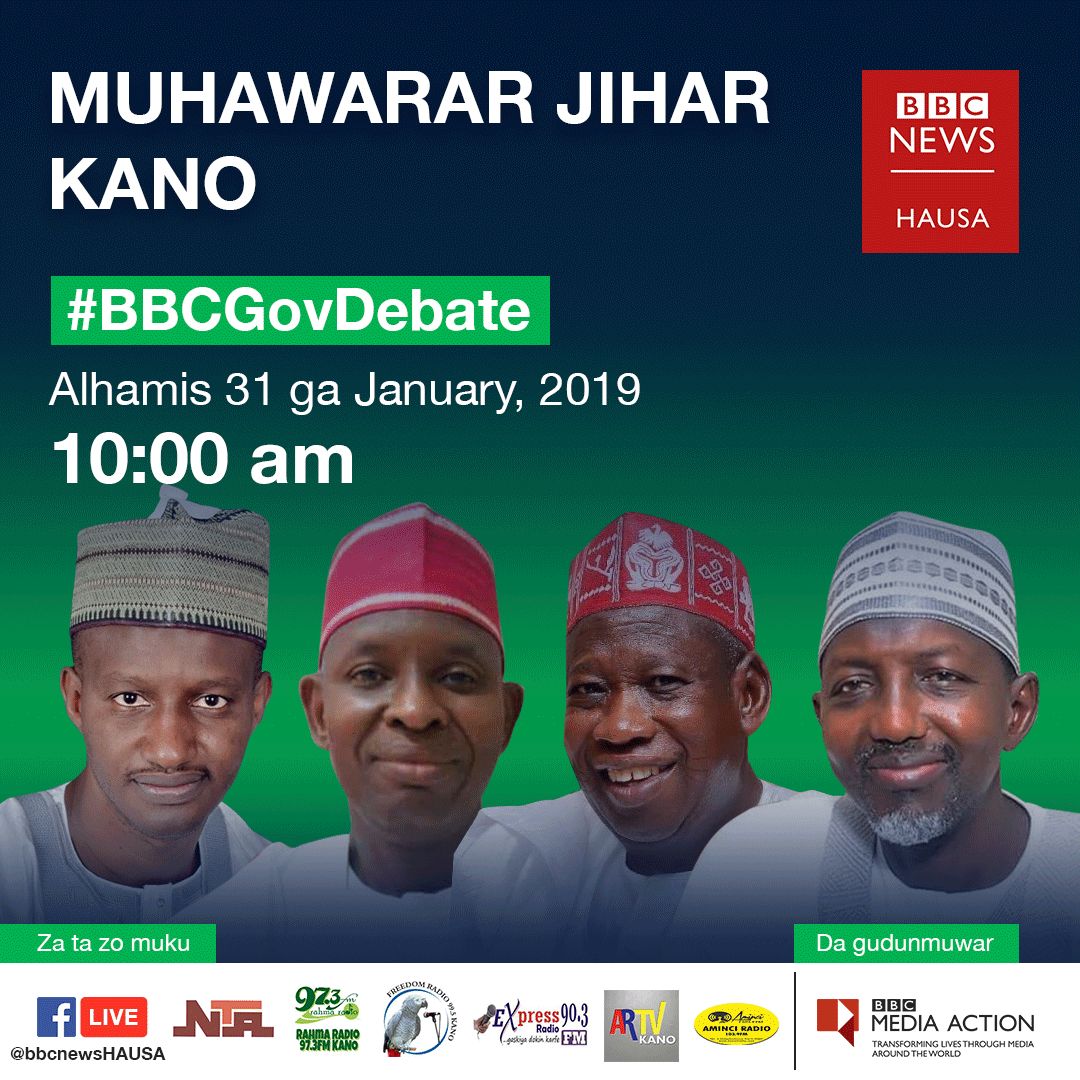 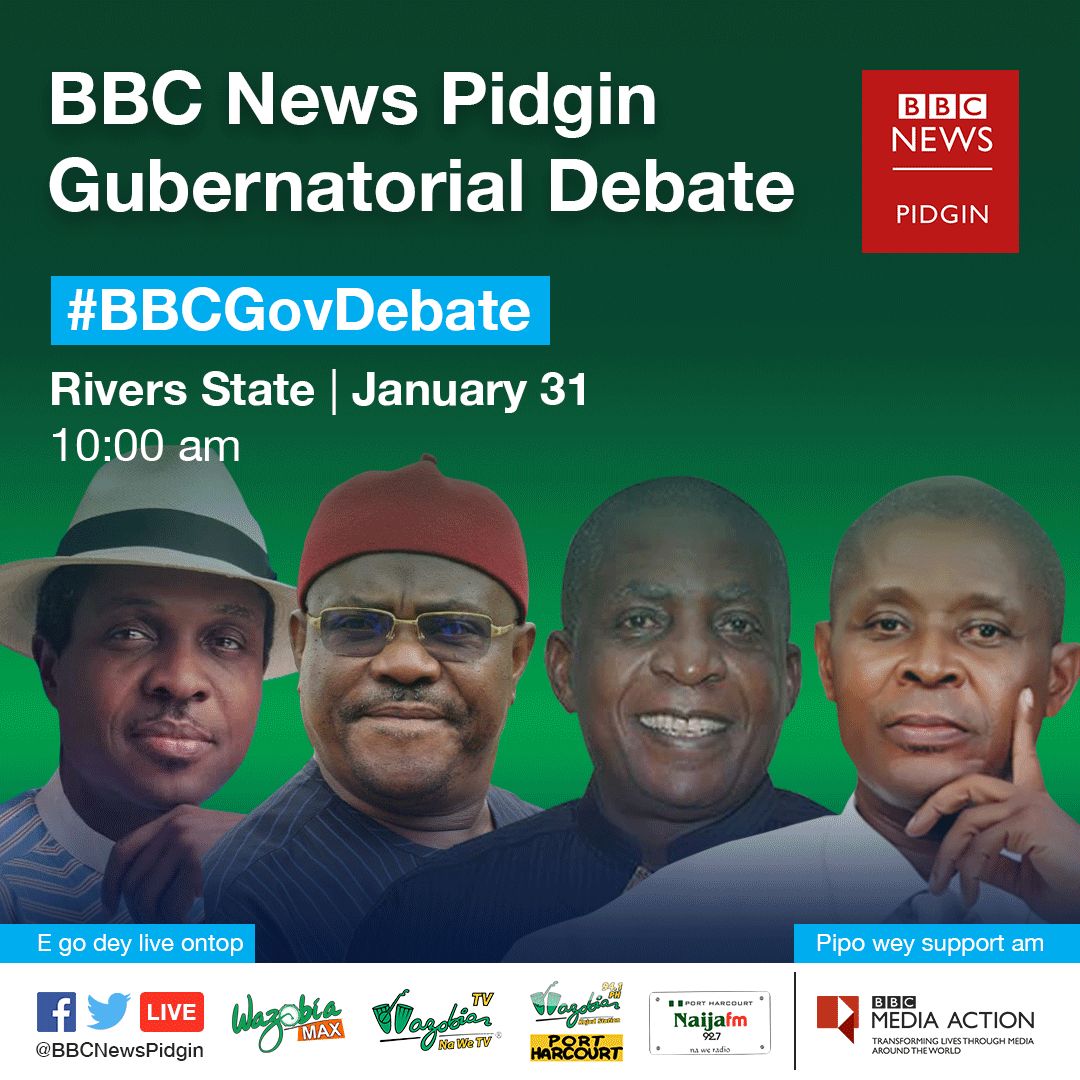 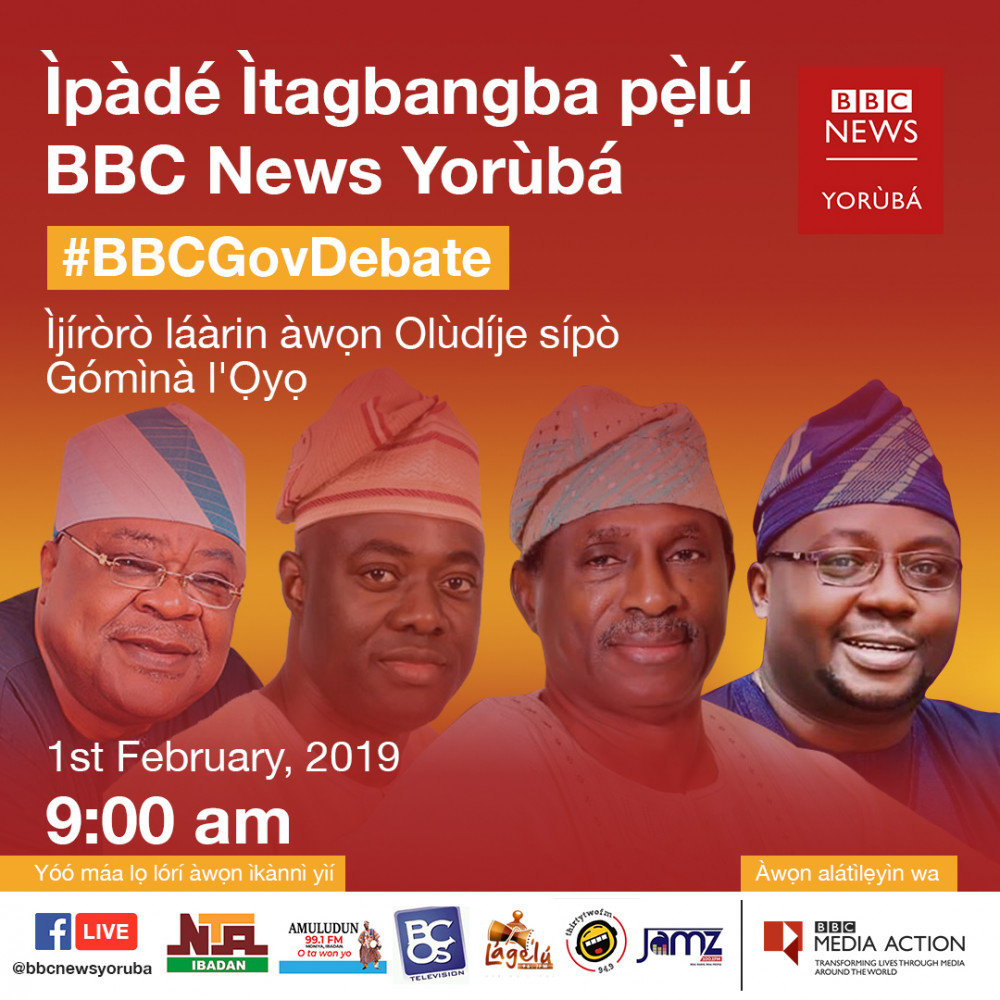