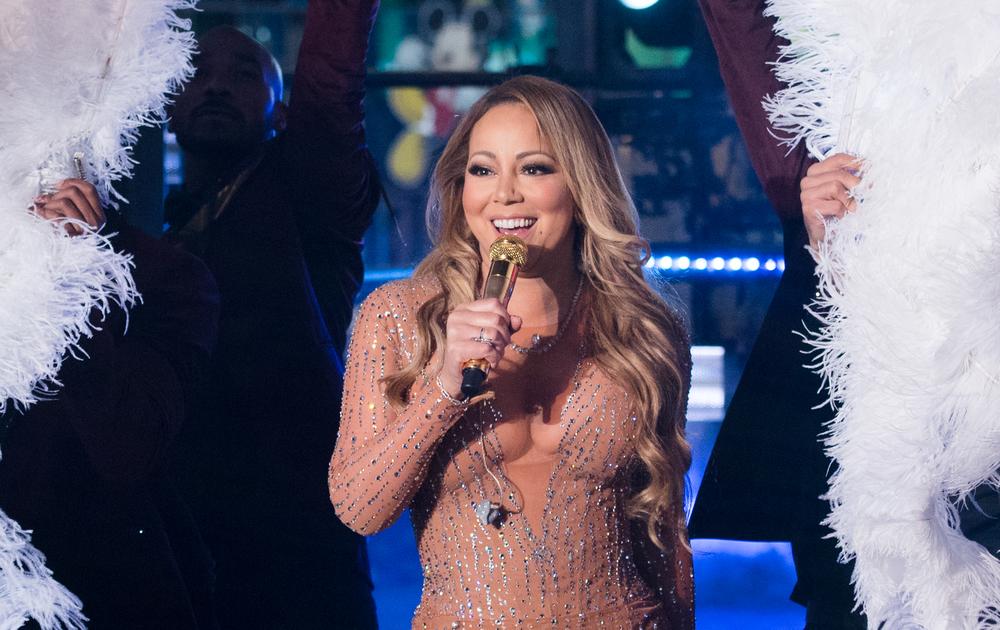 Mariah Carey is suing her former executive assistant Lianna Azarian for secretly recording her doing “embarrassing” things and then threatened to release the videos unless she pays $8 million, TMZ is reporting.

According to court documents, Mariah Carey said she hired Azarian in March 2015 and soon after she was already buying personal stuff with Mariah’s credit card and claiming she was doing so for the singer. The suit also said she traded the singer’s goodwill to get deep discounts.

The suit says Azarian was secretly filming Mariah’s “personal activities” which would be “embarrassing,” and extremely damaging if revealed, according to TMZ.

She said the blackmail began after Azarian was sacked.  TMZ reports that the lawsuit does not say what’s on the videos, adding that some are described as “intimate.”

Mariah is suing for unspecified damages, but wants more than $3m.