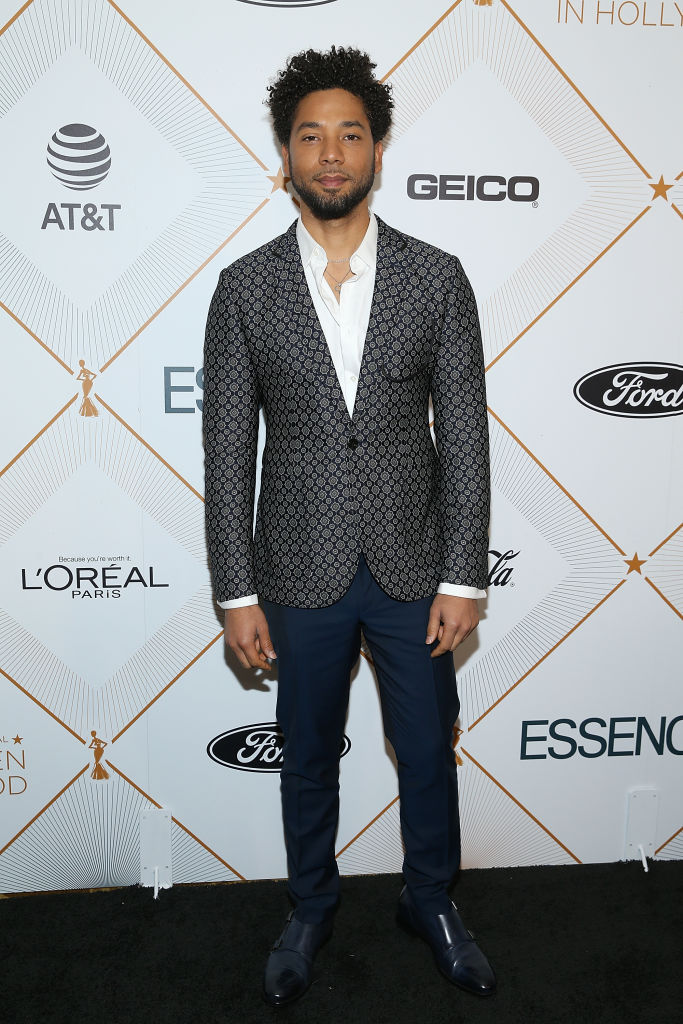 Chicago Police has released photos of “persons of interest” in the homophobic and racist attack on “Empire” star Jussie Smollett.

Jussie was brutally attacked by two men in the early hours of Tuesday by two men, both white and wearing ski masks, who put his head in a noose and screamed, “This is MAGA country.”

He took himself to the hospital where he was treated and discharged.

Photos of people of interest who were in area of the alleged assault & battery of Empire cast member. While video does not capture an encounter, detectives are taking this development seriously & wish to question individuals as more cameras are being reviewed. 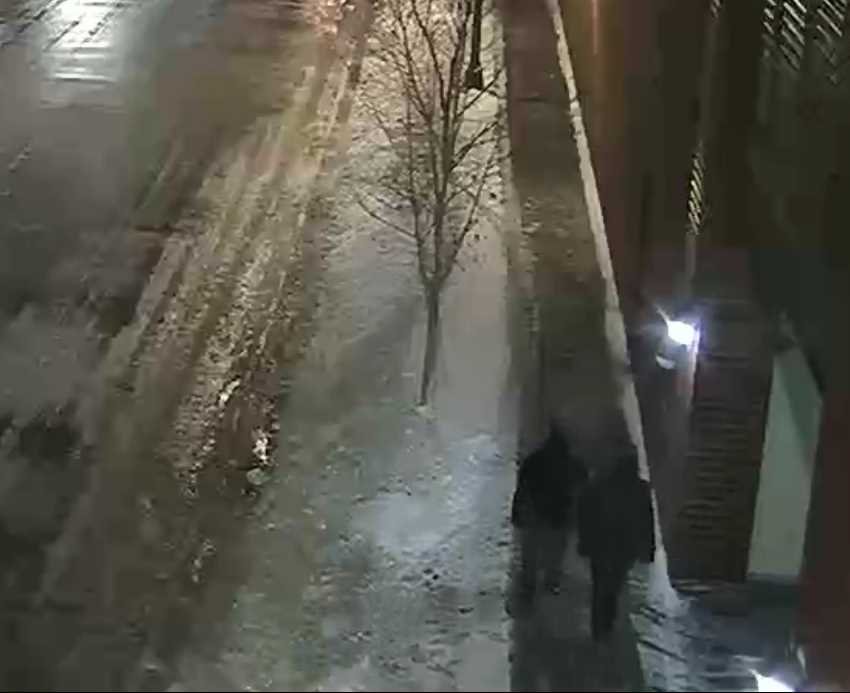 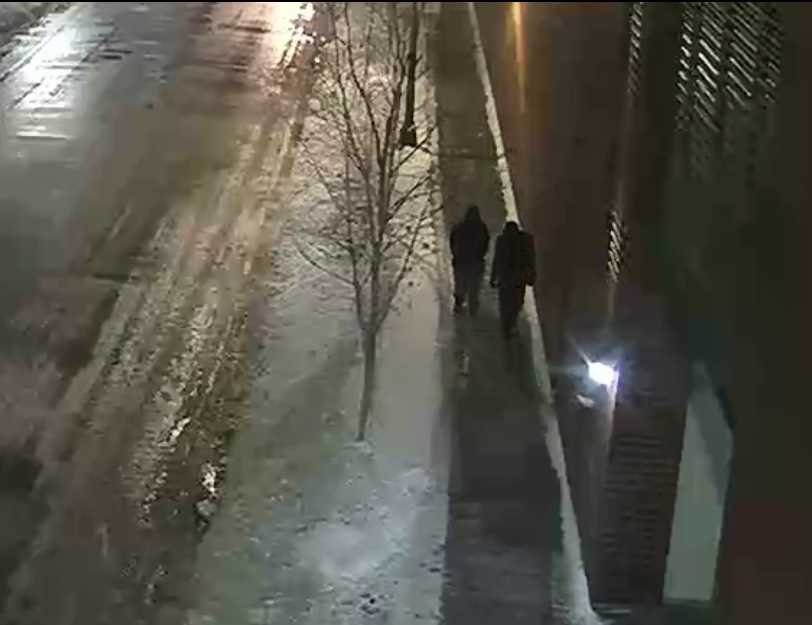