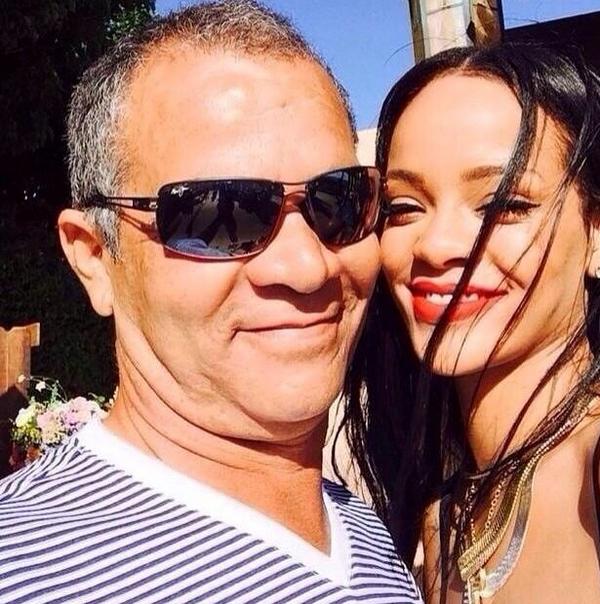 Rihanna has filed a lawsuit against her father Ronald Fenty for using her “Fenty” brand and his relationship to her to launch a business for himself, TMZ is reporting.

TMZ reports that Rihanna, in court documents, claims her father started a talent development company in 2017 and named it Fenty Entertainment, adding that he’s profiting off the reputation she’s created with Fenty.

She also claims that Ronald and a business partner who The Blast claims to be Moses Perkins, falsely claimed to be her reps to solicit millions of dollars and even booked on a $15million tour in Latin America, and two concerts at the Staples Center in Los Angeles and the T-Mobile Arena in Las Vegas for $400,000.

Ronald has unsuccessfully tried to trademark “Fenty” to use with boutique hotels, the pop star claims, adding that he’s ignored the cease and desist letters she has been sending

She wants damages, TMZ says, and wants an injunction against Ronald using the name “Fenty”.

Ronald and Rihanna’s mother Monica divorced when the singer was 14, but he has remained in contact with her.

Rihanna and Ronald were last seen publicly together in November her maternal grandfather’s 90th birthday in Barbados.

Related Topics:FentyRihannaRonald Fenty
Up Next