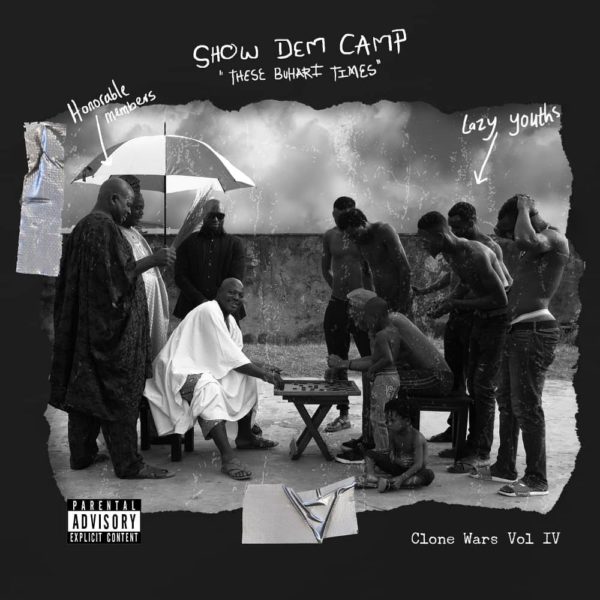 Ghost and Tec, the rap duo who make up culture-bending group Show Dem Camp, have released the fourth entry to their successful “Clone Wars” series.

Closing the year with their staple concert, the Palm Wine Festival, the group soon after announced Clone Entry IV, titled “These Buhari Times.”

The mixtape features M.I. and LadiPoe, and was entirely produced by Spaxx.