Reuters News: Atiku's US Visit possible "thanks to a temporary suspension of a travel ban" 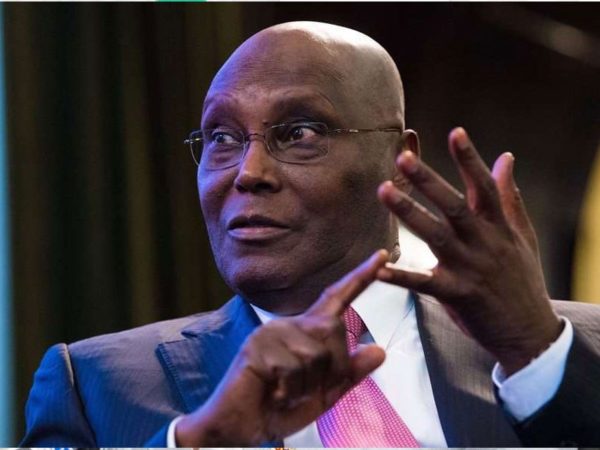 Reuters has reported that the People’s Democratic Party (PDP) presidential candidate Atiku Abubakar‘s visit to the US was possible “thanks to a temporary suspension of a travel ban linked to decade-old bribery scandals.”

Reuters reports that US Diplomats and people familiar with the visit revealed that “the former vice president has been banned from entering the United States for the past several years after he figured prominently in two corruption cases.”

“Several U.S. government officials said the travel ban was waived temporarily by the U.S. State Department after lobbyists mounted a campaign among congressional lawmakers arguing that the administration should not snub the leading challenger to Nigerian President Muhammadu Buhari in the Feb. 16 election.

One person familiar with the matter, speaking on condition of anonymity, said Atiku was allowed to enter because the United States saw little benefit to creating bad blood with the man who might be the next leader of Africa’s most populous nation and the continent’s biggest oil producer.”

Read the full feature on Reuters.