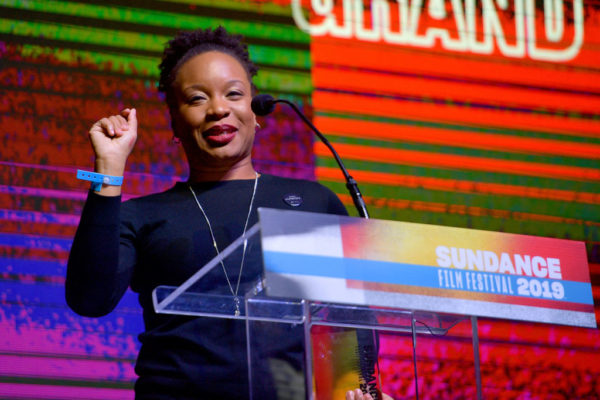 It was a big year for women at the 2019 Sundance Film Festival. All four of the Grand Jury Prizes given to competition films were either directed or co-directed by women.

IndieWire shares that she wrote and directed “Clemency,” and has been directing short films since 2009.

Reuters News: Atiku’s US Visit possible “thanks to a temporary suspension of a travel ban”