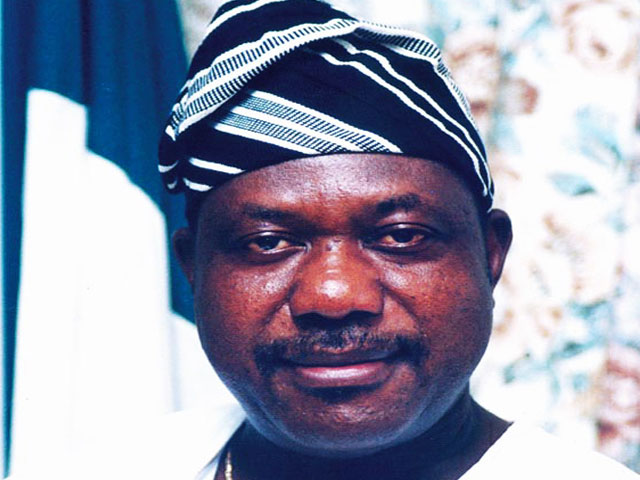 Former governor of Benue State, George Akume who is now representing Benue North West senatorial district has lost his bid to return to Upper Chamber for the fourth time.

Akume, who contested under APC, lost to House of Representatives member Orker Jev of the PDP.