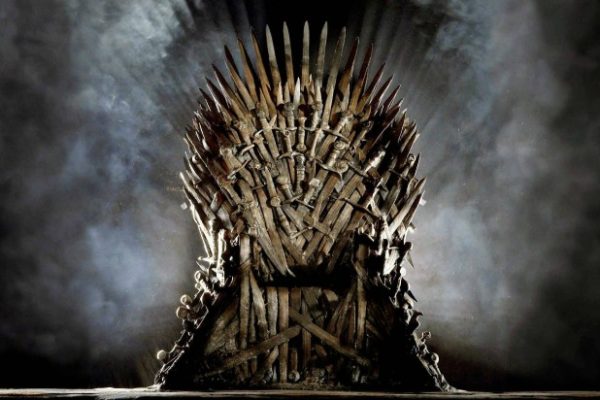 We’ve been hearing about the “Game of Thrones” prequel for a long time but most of it’s been rumors and almost nothing’s confirmed to be true.

HBO programming president, Casey Bloys, told Entertainment Weekly on Monday that the show will begin filming in early summer of 2019. That’s only a few months away.

The full cast for the prequel had been announced, with the list including Naomi Watts and Naomi Ackie. A director’s also been secured: SJ Clarkson.

Not a lot has been revealed about the plot. All we know is that it’s set a thousand years before “Game of Thrones.” Officially, it was described as:

Taking place thousands of years before the events of Game of Thrones, the series chronicles the world’s descent from the golden Age of Heroes into its darkest hour. And only one thing is for sure: from the horrifying secrets of Westeros’s history to the true origin of the white walkers, the mysteries of the East to the Starks of legend… it’s not the story we think we know.

Writer and GoT creator George R.R. Martin too described it as nothing we know. He said:

Westeros is a very different place. There’s no King’s Landing. There’s no Iron Throne. There are no Targaryens — Valyria has hardly begun to rise yet with its dragons and the great empire that it built. We’re dealing with a different and older world and hopefully that will be part of the fun of the series.