27-Year-Old Man to Sue Parents for Birthing Him 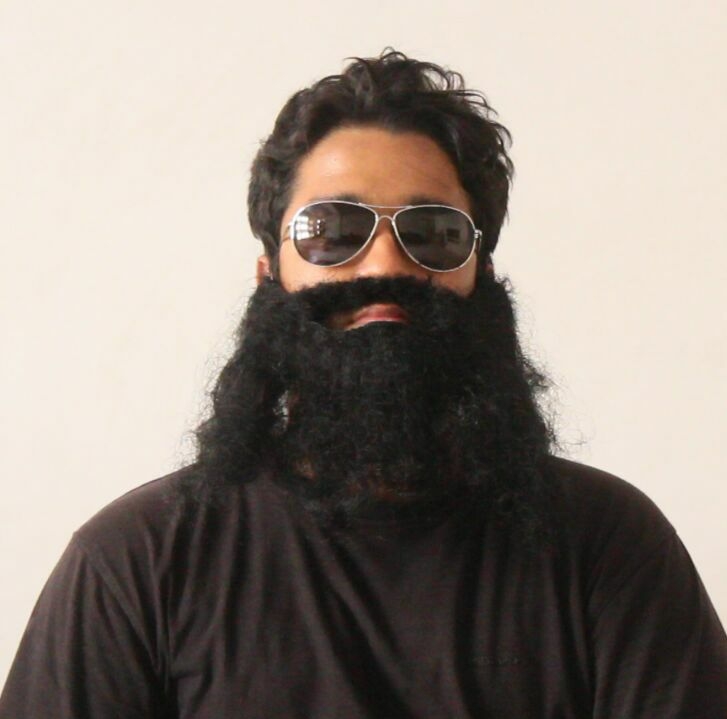 A 27-year-old man has decided to sue his parents for giving birth to him.

The man, an Indian named Raphael Samuel, says he didn’t ask to be born, the BBC reports, and that it is wrong to bring children to the world because it is confining them to lifelong suffering.

Since we didn’t ask to be born, Samuel says, then we should be paid for being alive.

There’s no point to humanity. So many people are suffering. If humanity is extinct, Earth and animals would be happier. They’ll certainly be better off. Also no human will then suffer. Human existence is totally pointless.

I was a normal kid. One day I was very frustrated and I didn’t want to go to school but my parents kept asking me to go. So I asked them: ‘Why did you have me?’ And my dad had no answer. I think if he’d been able to answer, maybe I wouldn’t have thought this way.

His parents, who are both lawyers, are said to be taking the entire thing with a bit of humour, his father telling the BBC:

I must admire my son’s temerity to want to take his parents to court knowing both of us are lawyers. And if Raphael could come up with a rational explanation as to how we could have sought his consent to be born, I will accept my fault.

Related Topics:Raphael Samuel
Up Next

#PVCitizen: You Have About 24 Hours to Pick Up Your PVC