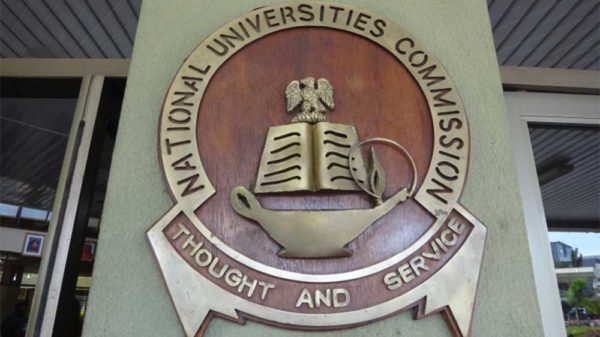 The Academic Staff Union of Universities (ASUU) has announced that its executive council has decided to suspend its indefinite strike.

ASUU shared this on its official Twitter page on Thursday, asking that lecturers resume classes on Friday.

The NEC has decided that the STRIKE HAS BEEN SUSPENDED. Academic activities resume tomorrow.

The NEC has decided that the STRIKE HAS BEEN SUSPENDED.

The announcement was made following a two-hour meeting with the Minister of Labor of Employment, Chris Ngige.

The indefinite strike start in November, after the association complained about the Federal Government’s refusal to honor a 2009 memorandum of understanding.

27-Year-Old Man to Sue Parents for Birthing Him