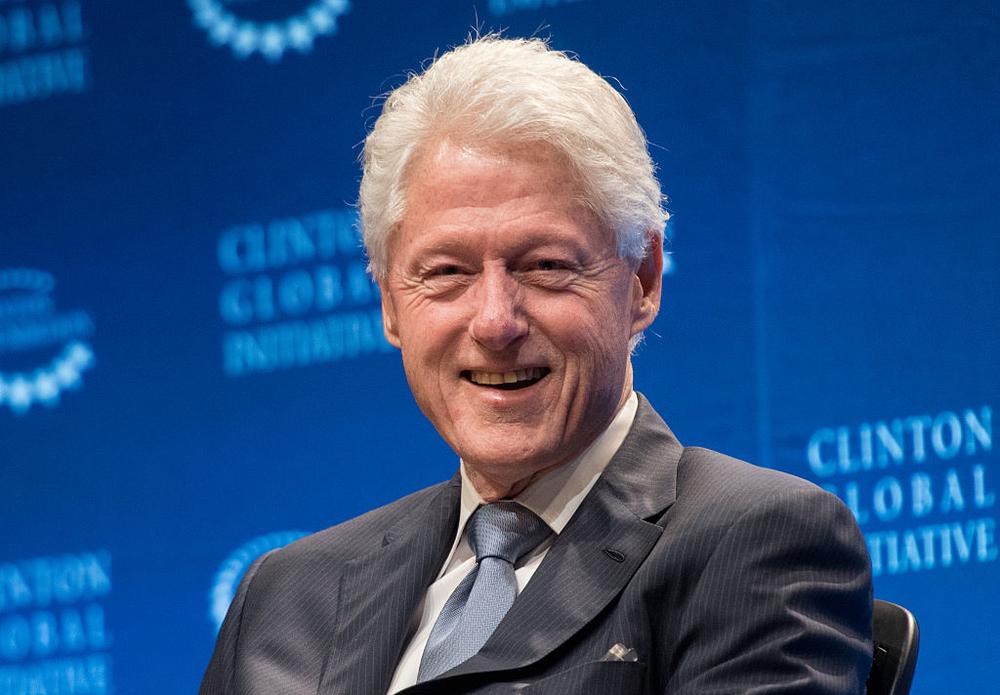 Former US president, Bill Clinton will no longer travel to Nigeria to attend the signing of a peace accord between President Muhammadu Buhari and Atiku Abubakar, presidential candidate of the Peoples Democratic Party (PDP), The Cable reports.

According to the National Peace Committee (NPC) led by Abdulsalami Abubakar, former head of state, Clinton was expected to be in Abuja on Wednesday to deliver an address and witness the second national peace accord signing ahead of the forthcoming elections.

Apart from giving a goodwill message, Clinton was expected to hold meetings with Buhari and Atiku.

Secretary-General of the Commonwealth, Baroness Patricia Scotland was also billed to attend the event.

But in a statement on Monday, Angel Ureña, Clinton’s spokesperson, said the former president’s visit to the country might be politicised in a way that is not in line with the goals of the committee.

“He is incredibly supportive and respectful of the committee’s efforts, of the election process, and of the work being done to try to ensure a peaceful, free, fair, and transparent outcome.

“This is a crucial time in Nigeria, and President Clinton is hopeful that the election’s outcome reflects the will of the Nigerian people.

“Over the course of the last several days, and after various conversations with the different stakeholders, it’s become apparent that President Clinton’s visit to Nigeria has the potential to be politicized in a way that is not in line with the goals of the committee. Therefore, he will not be traveling to Abuja.

“He looks forward to talking to both candidates and General Abubakar this week.”

WARIF educates Boys About Gender Based Violence & its Effects